If there is one thing I have learned in recent weeks it is that Brexit, to some people, is worth delivering at any cost. In fact, so fanatical have Leave advocates become that despite all the evidence suggesting that an untidy departure could result in significant job losses, economic hardship, threats to our medical supplies […] 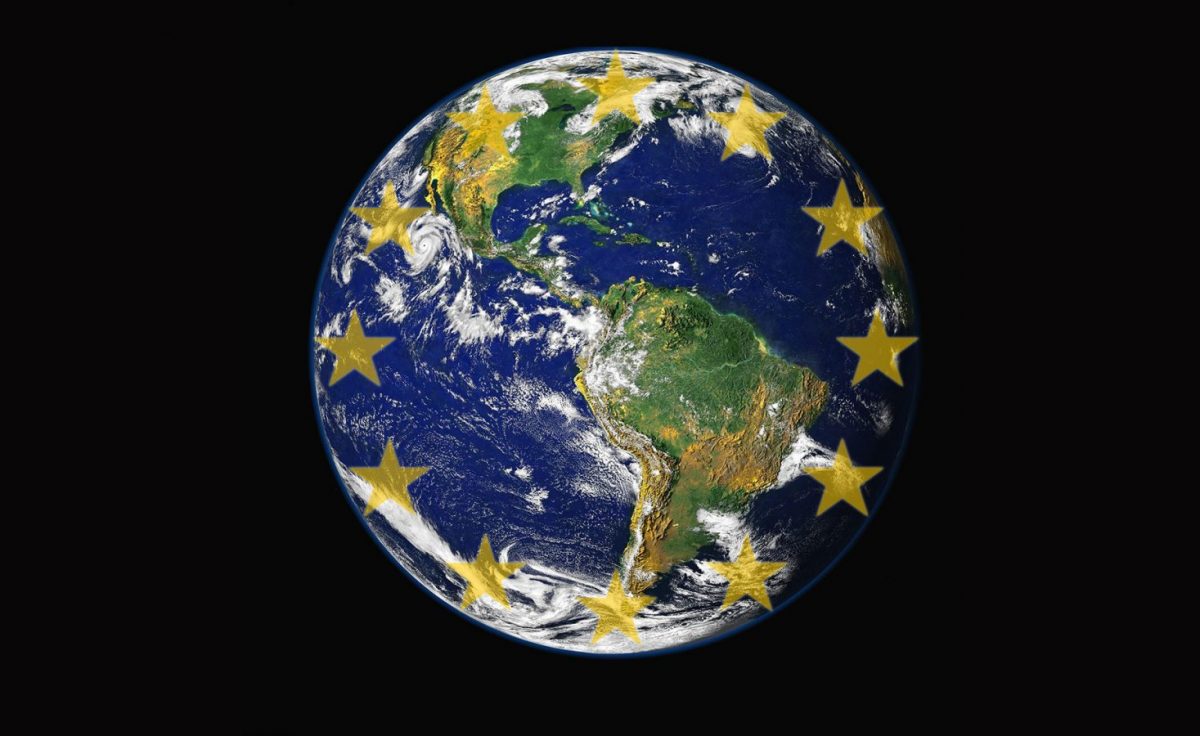 If there is one thing I have learned in recent weeks it is that Brexit, to some people, is worth delivering at any cost.

In fact, so fanatical have Leave advocates become that despite all the evidence suggesting that an untidy departure could result in significant job losses, economic hardship, threats to our medical supplies and long-term fiscal damage they are insistent that we carry on regardless.

Fred from Hampshire summed up the mood in the Brexit camp when writing to the Metro in today’s paper. “I hold my hands up high to believing Brexit might make me poorer for a while”, he said, seemingly pointing to the government’s own analysis that a no-deal scenario would leave the UK economy 6.3 per cent to 9 per cent smaller over 15 years compared to what it would have been.

Yet when the call to curb climate change arises factors such as the economy and travel inconveniences all of a sudden become a problem. If you were to ground planes because they are destroying the planet then there would be uproar. Cut jobs in high-polluting industries because they omit tons of dangerous chemicals into the atmosphere and it’s a scandal. But do it in the name of Brexit and it is all seemingly justified.

So why is it that people are fanatical about saving a self-harming, nationalistic, illegally-won, spuriously-delivered project but not about saving the world?

Well, the problem is that from a political standpoint Brexit and climate change are diametrically opposed.

Brexit was sold to the public on a populist whim. It is an emotive campaign that promised the world on a plate. It alleviates concerns and proclaims to provide solutions to problems however disingenuous and unrealistic those solutions may be. It peddles optimism over realism, which is a trade most people are happy to make in this day and age.

Climate change, on the other hand, is (as Al Gore once put it) an inconvenient truth. It requires people to take responsibility for their actions and for countries to pursue collaborative, long-term political action with the promise to create a better world rather than a more prosperous nation. And that could be a major sticking point.

There is nothing patriotic about saving the world, especially when you can easily assign blame and make it someone else’s problem while you focus on issues closer to home. As Mr Trump has found out, nothing wins elections like putting people in jobs and cheap food on the table, regardless of what the costs may be. So climate change ends up playing second fiddle.

In that light it is perhaps less surprising that Brexit continues to dominate political discourse as the World warms up and we reach the point of no return. If people cared as much about the world as they did about Nigel Farage and his band of populist mercenaries then we might actually have a chance of saving it. Instead we have Brexit means Brexit, and little hope in sight.