★★★★☆ Gaspar Noé surprised us all, when the Cannes Film Festival announced the world premiere of a new work from the controversial auteur of Irreversible (2002), Enter the Void (2009) and last year’s acclaimed horror movie, Climax. A medium-length film clocking in at 50 minutes, starring Charlotte Gainsbourg and Beatrice Dalle, Lux Aeterna is classic […] 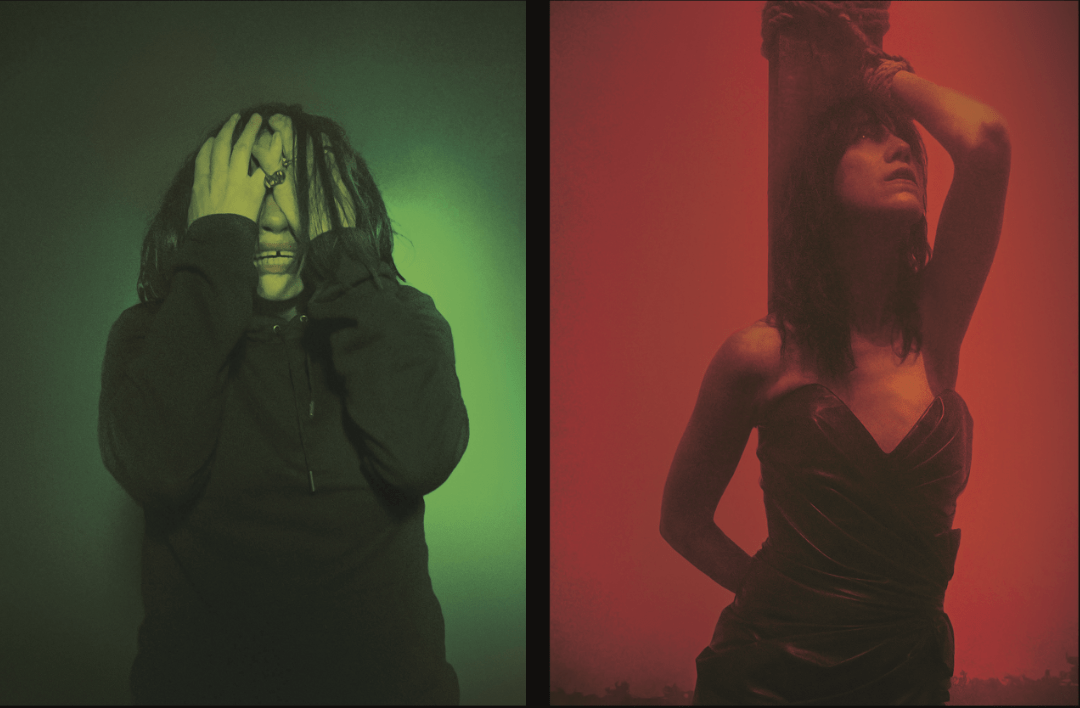 Gaspar Noé surprised us all, when the Cannes Film Festival announced the world premiere of a new work from the controversial auteur of Irreversible (2002), Enter the Void (2009) and last year’s acclaimed horror movie, Climax. A medium-length film clocking in at 50 minutes, starring Charlotte Gainsbourg and Beatrice Dalle, Lux Aeterna is classic Noé in its confrontational aesthetic prowess and equally a marked departure. Was Climax more than a just a movie title? Was it the end of a certain stylistic tendency and epoch? Gone is the ship-tossing-in-a-storm camera work, queasy violence and ear-piercing dance music. Even the end credits roll the traditional way (upwards).

Lux Aeterna is a meta-fictional anxiety dream using witchcraft and persecution of women (what Dalle calls ‘sexocide’) as a metaphor for how the film industry treats women. What we get is essentially Noé’s contribution to the #MeToo movement and acknowledgement of misogyny in the film industry. Who was expecting this? Nobody.

Although a shorter work than usual, the narrative is busy. Getting around the demands of the plot by using De Palma style split-screen, so it can track two Dalle and Gainsbourg simultaneously, as they wander around a film set in Paris, being either harassed for being difficult (the Noé lookalike wants Dalle fired) and in Charlotte Gainsbourg’s case, she’s pestered relentlessly by an American (Love’s Karl Glusman), who wants so badly to cast her in a movie he’s making. Gainsbourg bats off his desperate attempts at striking conversation, leading the young wannabe resentful and spitting out sexist insults, about how actresses have a five-year lifespan before they’re passed their use-by date. She’ll regret turning me down, the young man cockily tells a friend.

Noé peppers on-screen quotations from sources such as Dostoyevsky, Carl Theodore Dreyer, Jean-Luc Godard, Rainer Werner Fassbinder and Luis Buñuel, telling us what he too thinks of the film industry and faux artistic endeavour in a commercial business. As an artist, the Argentine-French filmmaker has never cared one jot about reviews or what critics think. In fact, he thrives on the notoriety gleaned from the vitriolic receptions of I Stand Alone (1996) and Irreversible. The man is a born rebel. “Fuck entertainment movies!” Dalle declares early on, acting as a mouthpiece for what could well be a Noé mission statement. Another dig at commercial cinema comes via Godard: “Most film directors are like the living dead.”

As Dalle and Gainsbourg become increasingly stressed out on a chaotic set, Lux Aeterna becomes a more frenzied and hostile viewing experience. The bonkers finale, which uses a punishing multi-coloured strobe effect, sees Gainsbourg tied to the stake and forced to stay there at the command of the dictator-like director, eyes closed, as the din around her grows and grows to unbearable levels of noise. Noé’s message is blunt but powerful: What we are witnessing is not art. It is exploitation and occurs routinely. Lux Aeterna is the most surprising and political film of his career to date.