While Westminster continues to look inward, events are unfolding elsewhere along roughly the lines the remain campaign predicted over two years ago. The much maligned ‘project fear’ has been easy to discount until recently with Brexiteers pointing to the fact that economic indicators have not fallen as much as was predicted in 2016. The reality […]

While Westminster continues to look inward, events are unfolding elsewhere along roughly the lines the remain campaign predicted over two years ago. The much maligned ‘project fear’ has been easy to discount until recently with Brexiteers pointing to the fact that economic indicators have not fallen as much as was predicted in 2016.

The reality that dozens of companies have already left the UK, are planning to leave or have simply collapsed under the uncertainty of Brexit is brushed away as mere coincidence, as is the fall in the value of Sterling and downward tilt of nearly every economic indicator.  The collapse that was predicted hasn’t happened claim the Brexiteers, but it’s arguably the continued doggedness of remain campaigners that have prevented the worst outcomes so far.

That tenacity has given heart to those companies looking down the barrel of Brexit. Many have made contingencies, but what’s stopped them from yanking the plug out of the UK wall socket is the hope that remain may yet win the day. That common sense will finally prevail.

But as we edge closer to the point of no return, the reality of Brexit is starting to emerge. Those businesses that have so far held their nerve are starting to blink. Others, like Honda, are feeding the impacts of Brexit into their strategic planning. The decision to close their Swindon operation may have nothing directly to do with Brexit, but as a forward thinking company from a country that has just signed their own trading deal with the EU, the idea that the UK has gone economically and politically insane is hardly going to be a comfort. 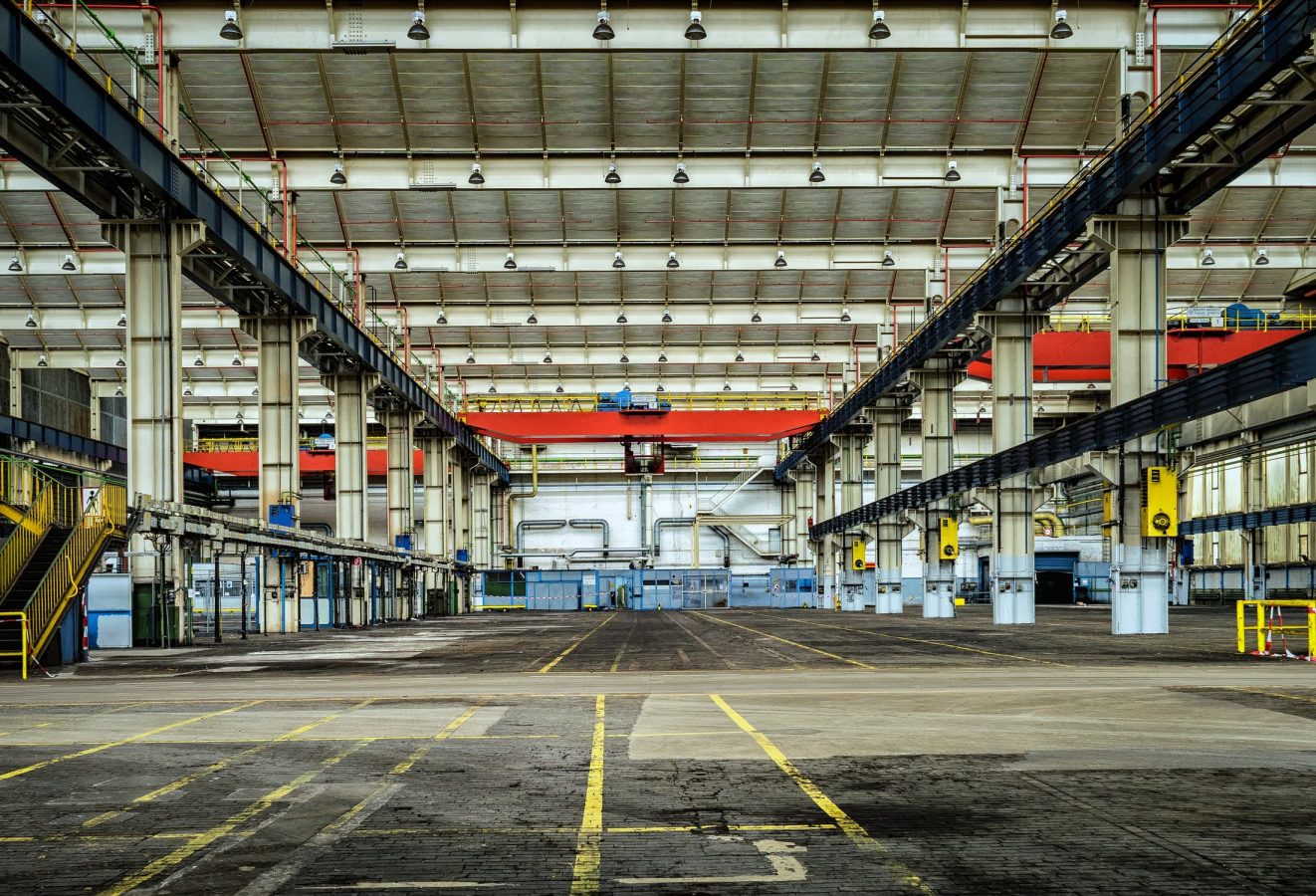 The Brexit brigade can wrap themselves in cognitive dissonance and self-delusion, but the plain and simple fact is that the dream is starting to unwind into the nightmare that most of us never thought we’d have to live through.

Even those who helped lead the charge for Brexit are abandoning us with the likes of Dyson moving their operations to Singapore.  I’m sure the fact that Singapore had recently strengthened economic ties with Europe by signing their own trade deal with the EU was just a massive coincidence.  Even the investment company founded by Brexit poster boy Rees-Mogg has made sure it’s Saville Row suited backside is covered by moving assets and cash to Ireland. 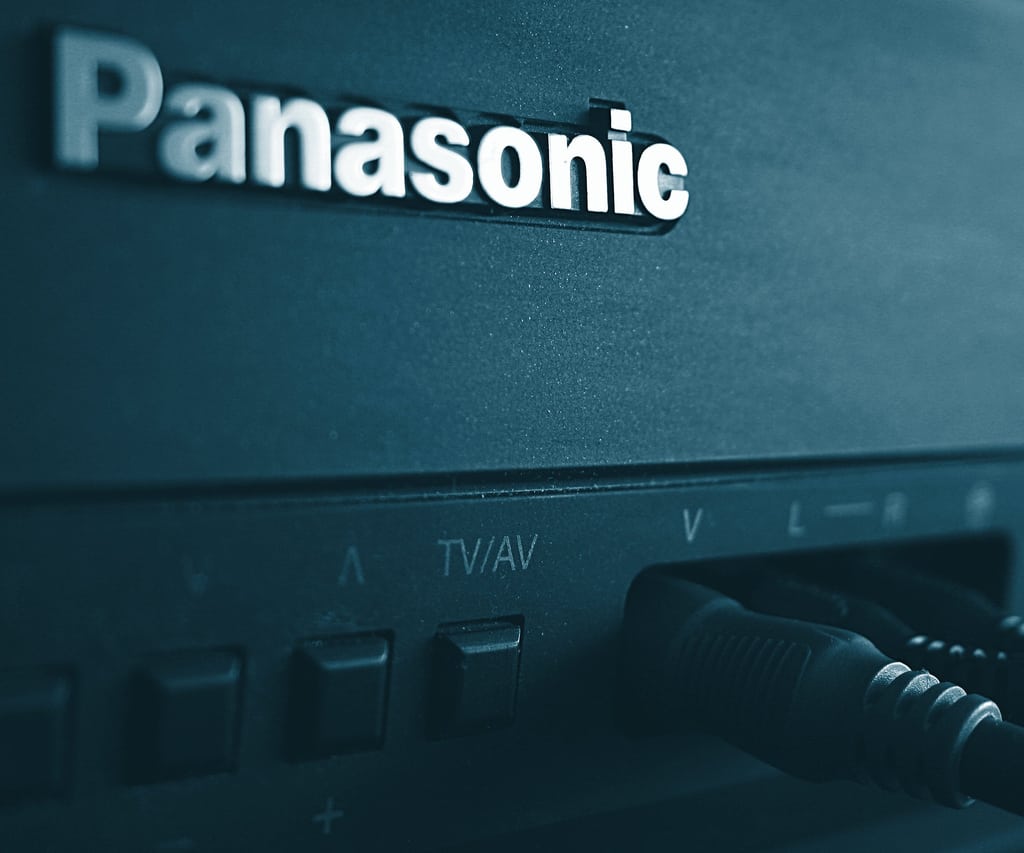 The idea that we’d come to our senses long before now is also finally leaving these shores and taking a good deal of investment with it.  As the hope that we may yet remain as part of the EU starts to fade, more and more companies eye the door and many others are walking though it without a backwards glance.

While the government talks seriously about civil unrest, martial law, stockpiling, and drugs shortages and rank amateurs like Chris Grayling throw public money at fantasy contingency plans, our credibility both as an economic power and a respected national player is all but gone. Most of the world already thinks we’re mad, and those who are able to will slip the straitjacket before the straps are tightened and the padded cell is locked. 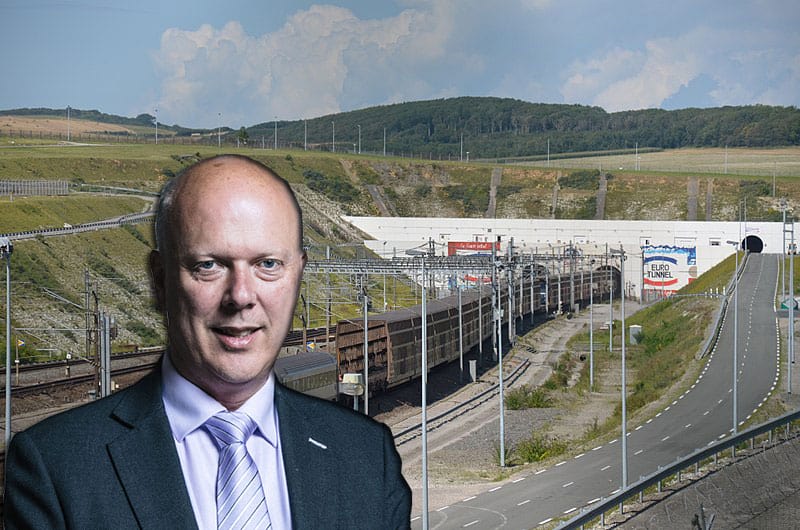 Brexiteers bleat about ‘Remoaners’ and beat their chests about how great the country will be when we leave. But they offer nothing of any real substance. while they gloat about how well things seems to be going, they ignore the vital part the Remain campaign is still playing in keeping the lid on the pressure cooker. But with every day that passes the government is turning up the heat.

Assuming we do come to our senses in time and avoid the havoc that the inevitable explosion will wreak on us all, we’ll have the remain campaign to thank for what little there is left in the pot for those who haven’t already fled the kitchen.