In the week Theresa May defiantly delivered her “hard right” stance on the Brexit negotiations and America gets set to inaugurate one of the most “hard right” figures in modern political history the message of 2017 has become quite clear; If 2016 delivered the body blows, the next few years are going to be a […] 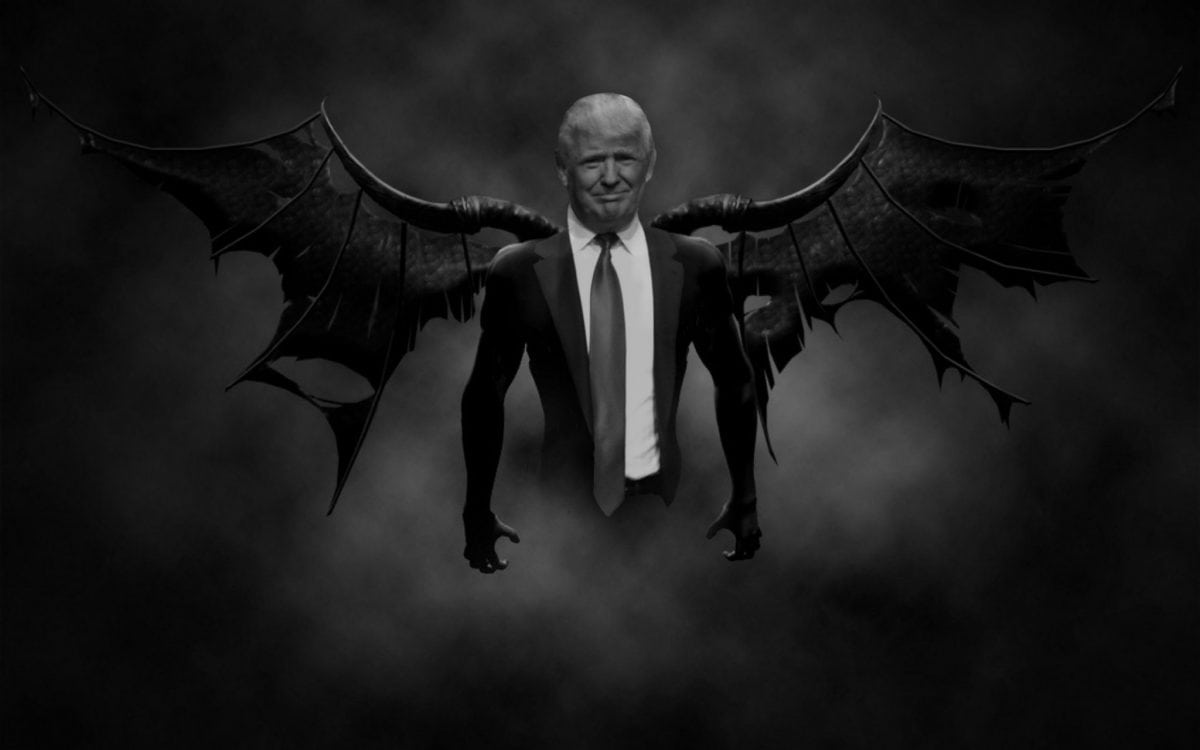 In the week Theresa May defiantly delivered her “hard right” stance on the Brexit negotiations and America gets set to inaugurate one of the most “hard right” figures in modern political history the message of 2017 has become quite clear; If 2016 delivered the body blows, the next few years are going to be a series of repeated knock out punches.

With them has come a series of worrying undertones about the state of the current social and political climate in Britain and across the world. In Europe Marine Le Pen – a woman who was on trail for inciting racial hatred just two years ago – maintains the lead in the latest French presidential election poll and movements such as the Dutch far-right Freedom Party and Italy’s xenophobic Northern League continue to make ground in their respective countries.

Socially, this seems to have legitimised a current of bigotry on the ground. Conversations that were once hushed talks in the pub have turned into outspoken and unashamed utterances, often on social platforms which have the ability to influence and inform people beyond closed circles of like-minded idiots.

Like old David Moore below. A few years ago utterances such as “fresh off the boat” and wild assumptions such as the ones conveyed in this misguided rant would not have been for public consumption. Today they are gobbled up. 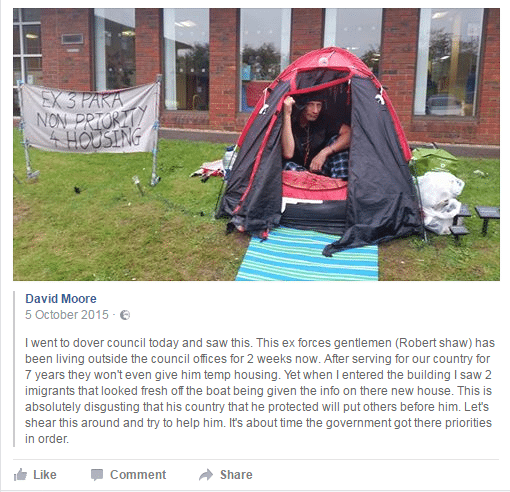 Which is why it is important that on this, the day of Donald Trump’s inauguration, that we talk about Nazi Germany, because such a political movement would never have been possible if the seeds of discontent and seeds of division had not already been sewn.

During the 1920s an anti-Semitic newspaper called Der Stürmer came to prominence under the guise of a tabloid paper for the “common man on the street”. Unlike many hard-hitting and overtly propagandist rags the paper was run to appeal to a larger spectrum of readers, especially targeting the working class, with hate-fuelled messages disguised in the sort of sensationalism and hyperbole that has become a mainstay of today’s tabloid press.

As Selena Drake rightly points out in this piece, our right-wing newspapers are attempting to increase readership by taking a case relating to an immigrant, putting the story on their front pages and dramatising it in an attempt to incite the belief among readers that the individual case is reflective of a much wider issue occurring in society.

This is so reflective of Der Stürmer it is almost scary, because it legitimises racial hatred on the streets. Days after Britain voted to leave the European Union on a torrent of fake news about what the prospect of a “free Britain” would bring incidents of race-related hate crime increased substantially, culminating in the tragic death of Arkadiusz Jóźwik in a borough that overwhelming supported leaving the European Union.

As Joe Mellor wrote here, it is now feared that there will be another spike in similar attacks when Theresa May triggers Article 50 and beings the two-year process to leave the EU. The Equality and Human Rights Commission chairman David Isaac said he is “hugely concerned” that this part of the Brexit process will see a resurgence in attacks on EU citizens living in the UK, and has met with the Polish ambassador to the UK “because of the large number of attacks against the Polish community.”

Which leaves us at a vital crossroads. In the week that Trump becomes inaugurated as the President of the United States and Theresa May gets tough with Europe we must do all we can to stop the politics of division spinning out of control. In the words of Confucius, “our greatest glory is not in never falling, but in rising every time we fall”.