If the last General Election taught us anything it is that the mainstream media has become banded together around issues that no longer represent the majority of the nation. Few, if any, gave Jeremy Corbyn’s manifesto pledges, geared towards ironing out inequalities in society, any air time at all. For the most part the Labour […] 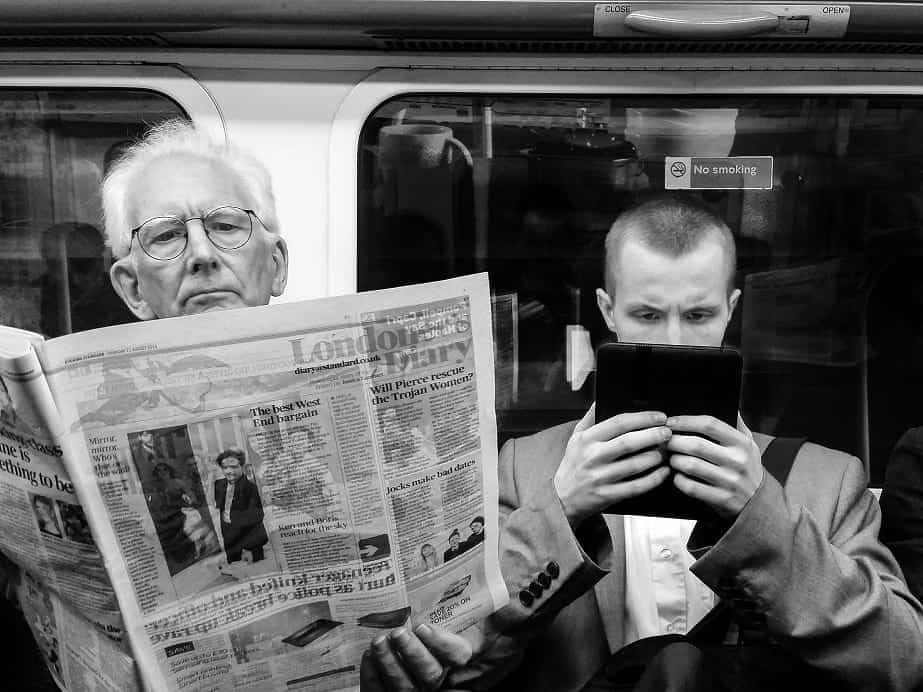 If the last General Election taught us anything it is that the mainstream media has become banded together around issues that no longer represent the majority of the nation.

Few, if any, gave Jeremy Corbyn’s manifesto pledges, geared towards ironing out inequalities in society, any air time at all. For the most part the Labour leader had been written off all together, which provided fledgling publications such as ourselves with a proverbial feasting ground of disenfranchised readers.

Our USP was different. We had our ear to the ground, we were speaking to real people about real issues in groups outside the so-called ‘metropolitan elite’. But chiefly we were being represented by mainly working class reporters, which is in stark contrast to most publications elsewhere.

The Social Mobility Commission’s State of the Nation report – which has been making the rounds again following this Guardian piece – highlighted several figures that underpin the majority of the issues that exist within the mainstream media.

Ninety-four per cent of journalists in the UK are white, the research found, while 86 per cent are university educated, 82 per cent did unpaid internships and just 11 per cent are from working class backgrounds.

94% of journalists are white, 86% university educated, 82% did unpaid internships, and 11% identify from working class backgrounds.

‘We need a media class that looks and sounds like the people it talks & writes about.’ https://t.co/old63SmBJo

Little wonder Labour’s message to the working class struggled to be heard when as few as one in ten journalists writing about them actually understand the issues they face. But little chance of that imbalance being addressed any time soon when applicants without family or friends in London stand no chance of getting on to internships.

Surely a more representative approach as an industry prerogative shouldn’t be too much to ask? I am constantly amazed that the Evening Standard toes such a strong Tory line when 49 out of 73 London constituencies voted Labour in the last General Election and the city is presided over by a Labour Mayor.

The party seldom gets favourable coverage, but you only have to understand the world according to the Evening Standard and its in-house staff to understand why:

The world according to the Evening Standard- GIG economy workers spend their afternoons “lounging in Clissold Park” and travelling on budget airlines is “undignified”. Out of touch much? pic.twitter.com/v7ICfgKULL

Innovations like PressPad, which aims to link hosts offering accommodation to wannabe journalists, is important in addressing this imbalance, yet so are publications such as The London Economic. As I wrote here on the anniversary of our fifth year, we were founded to offer a genuine alternative to the mainstream press, and in the following years we have worked tirelessly to support a liberal, progressive and inclusive voice at a time when the media landscape has veered dangerously to the right.

As the saying goes, when the British working class stop reading right wing news we will see progressive change. We want to drive that revolution by putting real issues at the heart of the news agenda.