Of all the people who sat back and unwittingly gobbled up reports of a Muslim woman adopting a Christian child this week I wonder how many saw a mother and a Samaritan when sensationalised, doctored pictures were splashed across the front pages of our national press. I had the same thought when figures in the Fear […] 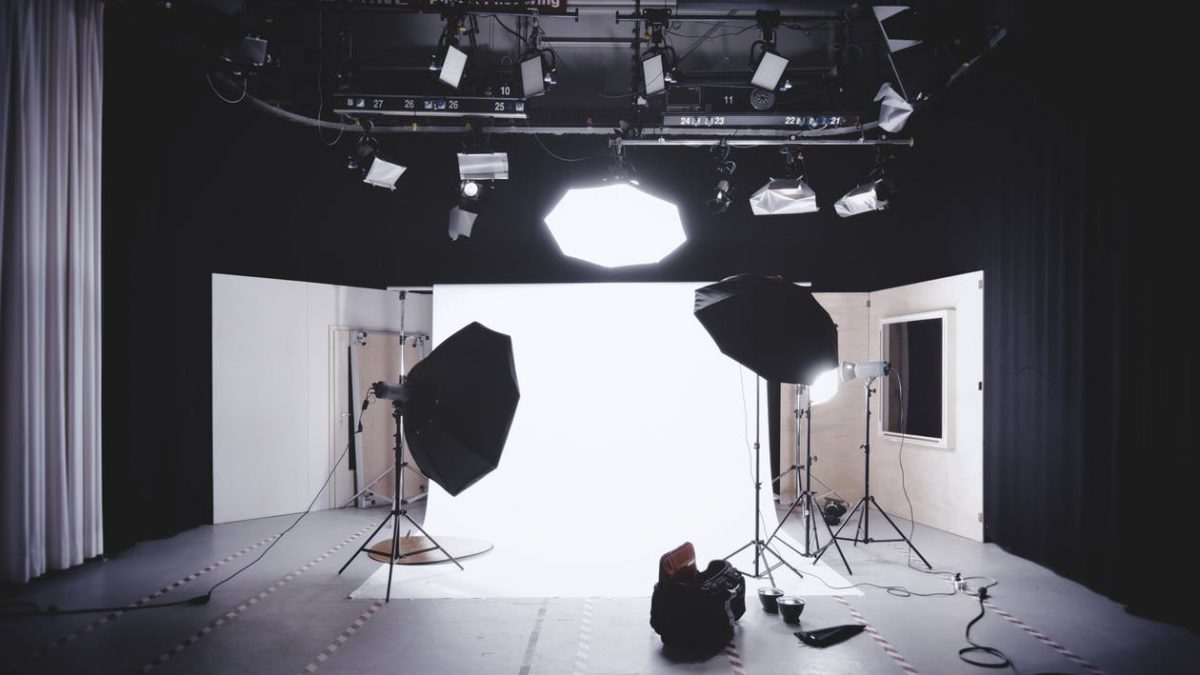 Of all the people who sat back and unwittingly gobbled up reports of a Muslim woman adopting a Christian child this week I wonder how many saw a mother and a Samaritan when sensationalised, doctored pictures were splashed across the front pages of our national press.

I had the same thought when figures in the Fear and HOPE 2017 showed a quarter of English people now think Islam is a dangerous religion that incites violence – how many have actually been to a strictly Muslim country?

Speaking from experience – I spent some time in the Turkish province of Gaziantep last year near the Syrian border – it is hard to fathom how journalists are getting away with such mis-reporting of Islam and how easily those who have had very little exposure to the culture are lapping it up.

In my view these are some of the most welcoming, humane places on the planet. To date, Turkey has welcomed 2,688,686 refugees fleeing conflict in the Middle East. The country is home to the highest number of Syrian refugees and has provided over $8,000,000,000 in aid, and yet when a Turkish Airlines pilot refused to take off after finding out passenger is Afghan asylum seeker being forcibly deported he was lambasted in the media.

It really is time we all take a good look in the mirror.

Turkey, an Islamic country, has sheltered over two and a half million people from their war torn countries while Britain is rejecting applications at a rate of knots. When a selfless foster parent who happens to be Muslim takes in a white, Christian child it’s a national scandal, even though if it happened the other way round the parents would be deemed heroes.

Wise up Britain, this really is getting old.