Last night a thought struck me as I walked past The Shard on my way home. Parked outside the Shangri-La Hotel – where suites cost £10,000 a night – were a posse of Bentleys – which cost in excess of £150,000 – and other such beamers which stood proudly in a huddle while their respective […] 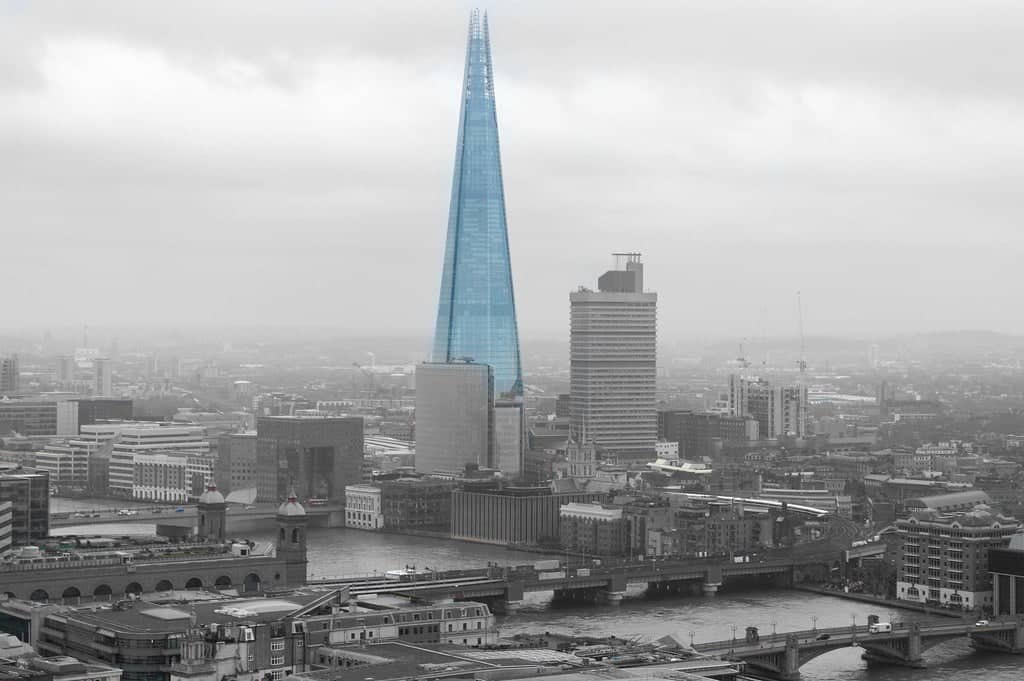 Last night a thought struck me as I walked past The Shard on my way home.

Parked outside the Shangri-La Hotel – where suites cost £10,000 a night – were a posse of Bentleys – which cost in excess of £150,000 – and other such beamers which stood proudly in a huddle while their respective drivers waited patiently for their passengers.

Such shows of exuberant fortune no longer constitute wealth in this day an age – this is mega money, and it can be characterised quite easily. Those with mega money are in a position of unlimited funds. They can take their pick of all worldly possessions in the comfort and knowledge that it will barely dint their financial reserves, and have, as many people suspected, more money than they can spend.

Economically speaking, that is a really bad thing. You see, once you have a Bentley in the garage, perhaps a few sports cars and a pimped up SUV you no longer have the need to buy more cars. Sure, avid car fanatics may have a garage full of such motors, but even they have a finite need to buy the vehicles that keep people employed on manufacturing lines.

And once they have spent a night in the best suite at the Shangri-La they no longer have a need to sleep again, so their financial resources – which is rendered effectively unlimited in its scope as a result – sits dormant, and despite their best efforts to spend it there is a growing mountain of money that is effectively invisible to the economy.

According to new research this is becoming an increasingly prevalent thing. Both people and companies with mega wealth now officially have too much money to spend in the US and, I suspect, elsewhere, resulting in business cash holdings and personal reserves in excess of $5 trillion in unused capital.

As ICI chief economist Sean Collins points out, “there are only 2 things that money can do — sit on a balance sheet unused, where it’s just earned income earning an interest rate of zero. Or it makes sense to release it to share buybacks or dividends.” But in 2018 companies made a record $1.1 trillion in stock buybacks and they still had record cash holdings of close to $3 trillion.

Wealthy households and individuals, on the other hand, can pour money into asset managers, betting on companies that lose $1 billion a year. But even that hasn’t been enough to account for all the new money. The top 1 per cent of US households are holding a record $303.9 billion of cash, a quantum leap from the under $15 billion they held just before the financial crisis.

Effectively, the system at the top appears to be broken. Compared to average earners – who pay a high proportion of tax to fund schools, the health service and other government project as well as reinvesting a high proportion of what they earn back into the economy – the top 1 per cent instead keep reserves in corporate accounts earning little to no return.

An economy only works when there is money circulating around it. But those with the most money have paradoxically become those who shield the most away, despite their best efforts to spend it.