The party's programme of austerity has choked the economy, harmed public services and doubled the national debt. 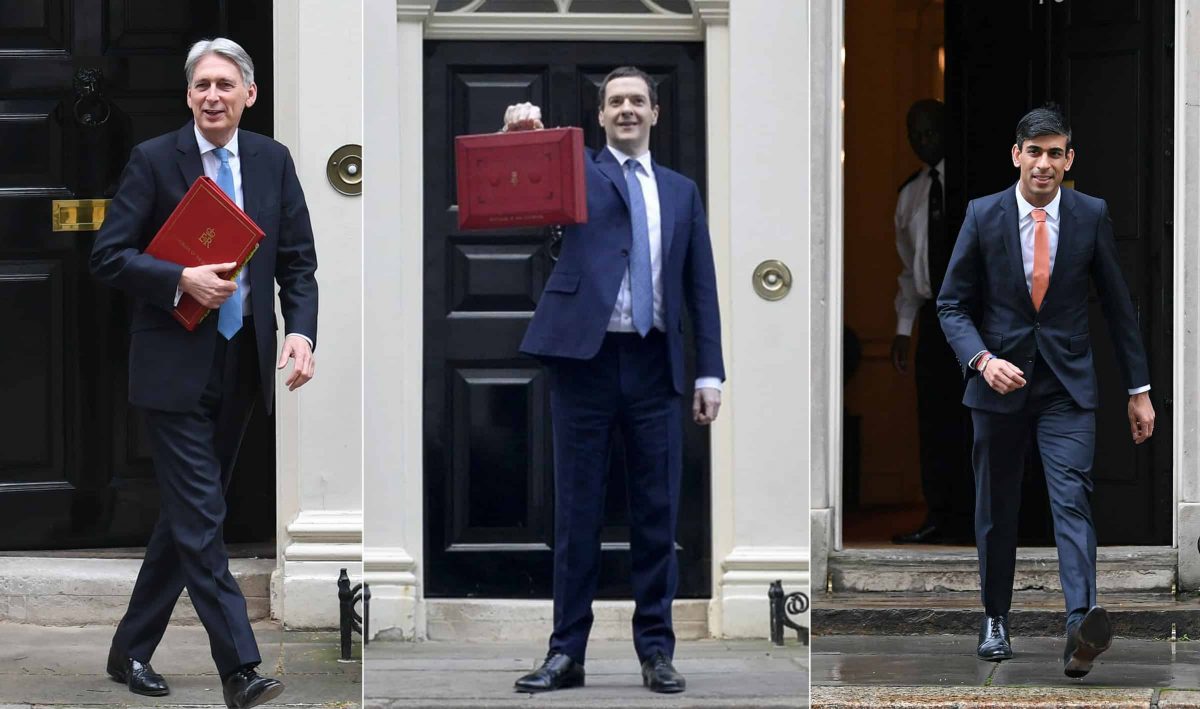 At the last Conservative Party Conference, Boris Johnson applauded the Tories for having “tackled the debt and the deficit” left by the last Labour Government. But, the truth is that the Conservatives have created a huge national debt. The Tories are the real culprits of ‘spending all the money’ rather than the disingenuous phrase of “Labour spent all the money” – which is one of the biggest myths in UK politics. What is also conveniently forgotten is that the Labour Government ran a surplus between 1998-2002 – an achievement almost unparalleled in modern history in the UK.

The financial crash caused by the banks added an extra £500 billion of potential government debt liabilities, largely due to the colossal leveraging of the banks through the government stimulus programme – a policy that was first instigated by Gordon Brown and Alistair Darling and then mimicked across all major economies.

In 2010, the Conservatives implemented a programme of austerity that has failed to deliver upon their promise of ‘balancing the books’. In reality, it has done the opposite. Economic growth stalled and the total amount of Government borrowing has rocketed.

The national debt will spike even further due to the unprecedented government spending required to try and protect the economy during the Coronavirus crisis. In April, the UK economy suffered its worst ever slump – with an enormous drop of 20.4 per cent to GDP – ten times worse than anything seen during the 2008-2009 financial crash.

While the Covid-19 will see further increases to the national debt, the Conservative government have overseen a gargantuan increase in the national debt due to a failed decade of austerity. The Tories didn’t focus on economic recovery, but prioritised deficit reduction at the wrong time. Austerity has proved to be a drag on the recovery, making it one of the slowest on record. It led to more part-time workers, zero hours contracts and one of the worst real average wage growths in the G20 from 2010-2019.

Austerity led to lower aggregate demand, for example, public sector pay freezes reducing consumer spending and a loss of confidence associated with austerity policies that encouraged less spending. This, combined with a continued trade deficit and bank stimulus packages has led to a sharp increase in the overall national debt.

As well as the Covid-19 crisis, the looming spectre of a hard or no deal Brexit could also place a greater burden of debt upon future generations as economic activity slows. The Government’s economic impact assessments of Brexit indicate a significant economic slowdown, regardless of the eventual trade agreement with the EU. According to the Bank of England and the Government itself, a hard Brexit could see GDP fall by as much as 6 per cent. This would have a dramatic effect on tax receipts, whilst increasing expenditure such as benefits.

Ideologically-driven austerity has choked the economy, harmed public services and doubled the national debt. This is now being additionally compounded by the economic uncertainty created by Brexit and the government’s shambolic response to Covid-19.

The Tories are the ones that can legitimately be accused of ‘spending all the money’, while at the same time cutting the vital investment for our public services. They have created a lost decade.