Cash incentives from the government that allow home owners to rent out a spare room at £6,000 a year tax free are creating a short-term let bubble that strangles the availability of lodgings in the city. Back in the day, lodgers, as they were known, often became hugely important members of the family as surrogate […] 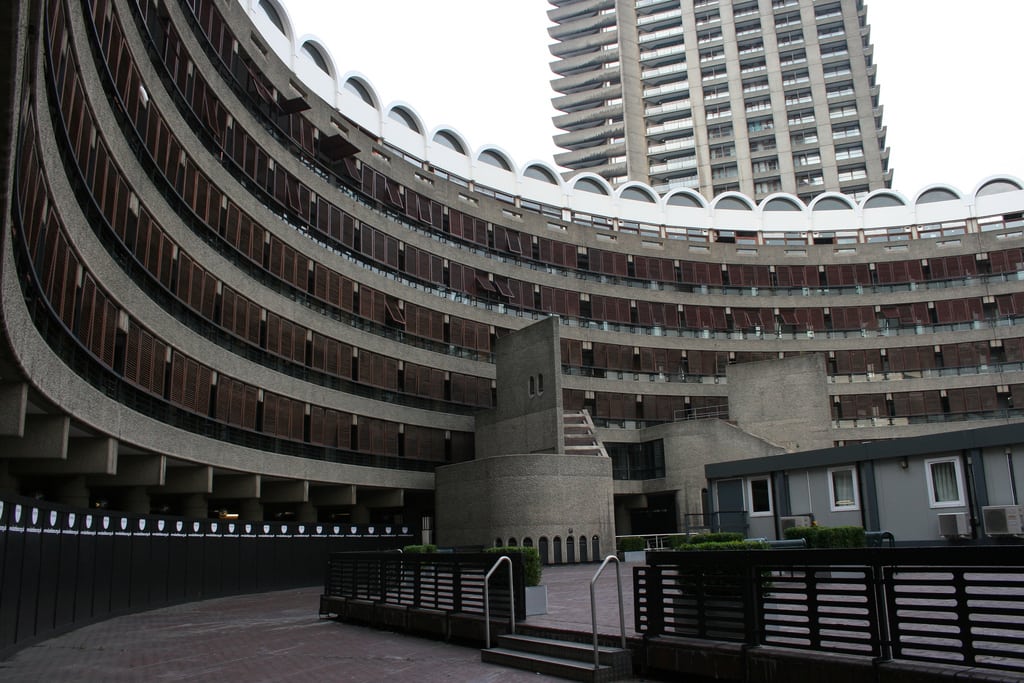 Cash incentives from the government that allow home owners to rent out a spare room at £6,000 a year tax free are creating a short-term let bubble that strangles the availability of lodgings in the city.

Back in the day, lodgers, as they were known, often became hugely important members of the family as surrogate aunts or uncles. And even though we certainly must beware of being too nostalgic for a lodging culture, it did provide housing for single people after the war and helped to address the acute housing shortage at the time.

Nowadays, we have ditched the lodgers to turn our tower-block bedrooms into Airbnb hotel rooms, helped by a cash incentive from the government that allows you to rent out a spare room at £6,000 a year tax free. Although I am certain this was not the aim of the policy when it was implemented, instead of helping to address the housing crisis, it has added to the problem with over 40,000 rooms in London alone suddenly becoming online hotel rooms, whereas before they housed the single workers our public sector so desperately needs.

Can it ever be acceptable to use taxpayers’ cash to pay people to make private profit from renting out spare rooms, especially when these rooms have played and continue to play such a crucial role in housing single people who are essential to London’s economic wellbeing, and now more than ever? It is important to bear in mind that the tax free allowance is in place while rents for single people have more than doubled since Airbnb entered the scene.  And don’t get me started on the tax revenues the activities around Airbnb and its kind provide, or rather do NOT provide, for our economy.

Is it any wonder that many cities around the world are banning the current Airbnb business model as a disaster, not only from a housing perspective but also due to its negative impact on the tourist trade and overall quality of visitors’ experiences, and its impact on the hotel industry, which is a huge employer. All of this is being undermined by an app that found and vigorously exploited a gap in the market to make a fast buck.

Obviously, we should all welcome visitors to our city, and business models that give access to quality accommodation at an affordable rate from which we can ALL benefit, but Airbnb is not such a model. Should not our government  be thinking this through carefully and looking at the long-term impact of Airbnb and its ilk from both a social and economic perspective? At the very least they should seriously consider introducing a licensing scheme, charging business rates, and they should already have initiated discussions with the wider community – local residents, councils, businesses and individuals who work in the hospitality industry – about their needs and concerns.

My recent Freedom of Information request, in advance of the government’s long awaited, but disappointing, Green Paper on housing, confirmed that Housing Associations and local Councils are the largest sector for evicting tenants at 64 per cent of all evictions; just over 20,000 between January and March this year alone. Yet most of those people being evicted could have been helped had more effort been applied to sort  out people’s housing benefit and welfare issues from day one of the rent arrears .

Eviction is very much a false economy in the social housing sector. It is  hugely expensive with courts and bailiffs. In many cases the Council will have to move the families into much more expensive hostels, hotels or private sector housing which is open to widespread exploitation and abuse. With an annual housing benefit bill of £27 billion, we all pay for this misery through our taxation.

However, the twist in the tail of this is an area of the law that positively discriminates against those most like to be hit by austerity, low pay and zero hour contracts.  In the lettings ‘buy to let’ industry, both mortgage companies and property  insurance firms build into their terms of business conditions that forbid  landlords from renting to people in receipt of benefit. When you consider that 64 per cent of working Londoners get some sort of benefit payments you realise this is not just about a single mum in debt, a family coping with issues but an issue of discrimination that goes far beyond the poor. It  also affects the working population we all depend upon, so you would think  the government’s green paper would have taken a long hard look at these issues.

However, there is no mention of them. Just as alarming is the failure at the most basic level to launch a legal challenge. None of the housing pressure groups are using the millions they get in donations every year to take on this discrimination. Shelter is probably the biggest PR machine when it comes to housing in the UK, but I wonder how many people are aware that Shelter does not house people? And if it is not housing people, should it not, with all other housing and homeless charities be taking on the power of state to end this discrimination?

Every week in London courts set aside one full day to push through evictions and this is probably replicated across the UK. Councils need council and social housing so, in some bizarre way, today’s eviction is tomorrow’s  home and yet this could be so different. A review of eviction law and ending discrimination by business interests against the poor and low paid should be a priority you would think  for any government or housing platform, so why is it going on in the shadows whilst bleeding local councils dry with the excessive cost of housing the very people it has just evicted?

The politics of housing is so toxic that it’s almost impossible to build a cross party consensus. No one thinks it is odd that for the past ten years buy to let landlords have had no mortgage interest rate rise. Many, especially in the big cities like London, have seen their property portfolio double in value and yet local Councils and political parties of all colours and none have failed to notice that whilst this has been going on rents have almost doubled, creating further layers to this man-made housing crisis

A green paper on housing will only really have an impact when the people writing it are from all areas of the housing market, not just the policy geeks, but the single mums, the disabled, the low paid and the other victims of this greed that flourishes unchallenged and unchanged.