His first book, Deptford, is a radical history of Deptford in South East London and has been an unexpected good seller in Russia.

Food Bank Britain, about Ray establishing the UK’s largest Independent food bank has been a global success, changing the way food banks operate for the better, whilst even winning plaudits from Obama’s Whitehouse. It has also led to Ray contributing to regular popular news and current affairs radio show on Talk Radio Europe.

Liberty is a play and book that tells, for the first time, the true story of just one chapter in the life of Kath Duncan, as a trailer for Ray’s biography of her, The Last Queen of Scotland. It tells of the establishment of the Civil Rights movement in 1930s Britain and has won extensive acclaim and is set to be staged globally as part of LGBT history month in 2019 ;a hugely high-profile event. None of Ray’s works has received anything other than rave reviews.

The Last Queen Of Scotland is Ray’s latest work, having been four years in research, and recounting the biography of the most important Scot and UK Civil Rights activist of the past 100 years, Kath Duncan. This book is already generating huge media interest.

Queer is Ray’s latest book, in the early stage of writing, telling the true story of his own survival through 70s and 80s Britain as a young gay man at a time it was illegal, with Roller-disco, drag, queer activism, clones and Thatcher’s Britain, all against the back drop of Aids that decimated the gay community.

Ray Barron Woolford is on Social media as Ray Woolford 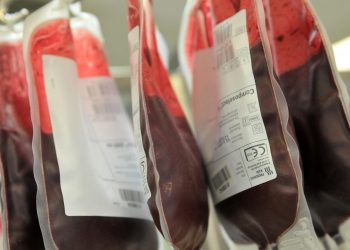 On the second day of the long overdue public inquiry into the NHS Contaminated Blood scandal, leading Criminal Barrister Sam Stein caused a sensation by referring to the harm caused to haemophiliacs and the deaths of so many as “grievous bodily harm and murder”. He represents four clients, three being... 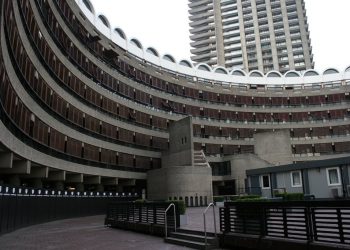 Cash incentives from the government that allow home owners to rent out a spare room at £6,000 a year tax free are creating a short-term let bubble that strangles the availability of lodgings in the city. Back in the day, lodgers, as they were known, often became hugely important members... 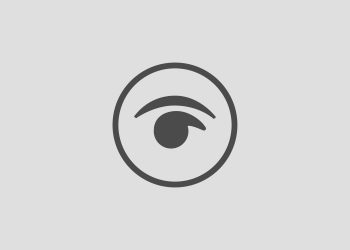 This June, in light of lack of public trust after the Grenfell disaster, the Secretary of State for Housing, Communities and Local Government, James Brokenshire promised that a green paper on social housing would be published before the parliamentary recess. Its failure to appear, despite a worsening housing crisis and... 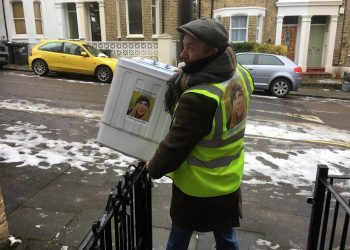 The London Bridge attack on June 3 2017 was an atrocity all too familiar, in which three British Islamists, high on steroids and wearing fake explosive vests, brought terror to our streets. They drove a van into innocent pedestrians on London Bridge and then used knives to murder eight people. 48 people... 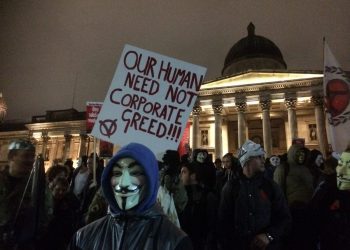 During his trip to London in 2005 to support the newly launched high-profile campaign #MakePovertyHistory, the late, great and hugely missed Nelson Mandela said, “Poverty is man-made and can, therefore, be unmade.” Today, 50 years after another great black civil rights leader, Martin Luther King, established the Poor People’s Campaign,... 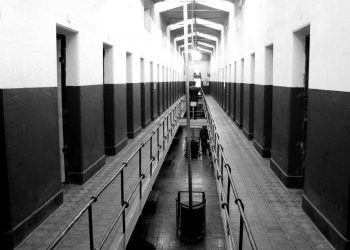 In April 2000, I read the extraordinary story of hungry American, Kenneth Payne, who was given a 16 year jail term for stealing a one dollar Snickers bar. The American legal system saw him as a serial food thief. The American District Attorney tried Payne as a habitual offender, increasing the severity of a shoplifting...

We are almost at that time of year when the press office teams at the, increasingly corporate, food bank operators pump out the annual reports and latest figures for the millions who were helped by their food bank operation in 2017 .Their figure will give the main stream news the...

After five long months, my friend, fellow broadcaster and activist, Hisham Al-Omeisy was finally released by his Houthi captors on Sunday 14 January 2018. Nothing can explain the emotion this image of Hisham, now a free man, with his sons evokes in those of us who have campaigned for his freedom... 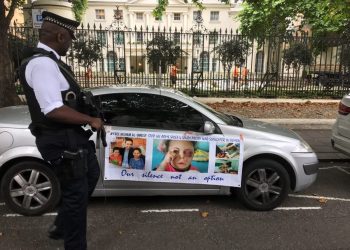 The war in Yemen has taken a fresh twist after extraordinary claims emerged that Saudi government agents infiltrated a humanitarian charity to kidnap the most high profile face of the Yemen conflict, Buthaina Al Rimi. Mohammad Ali Houthi, President of the high commissioner the revolutionary Houthis, has exclusively confirmed to...