Money is a funny thing in education. Much like the emergency services, the big money rarely reaches the most useful areas. The government has now had the wizard idea of making raising standards even harder by slashing school budgets; since the largest chunk of any school’s budget is staffing, this means it’ll be the staffers […] 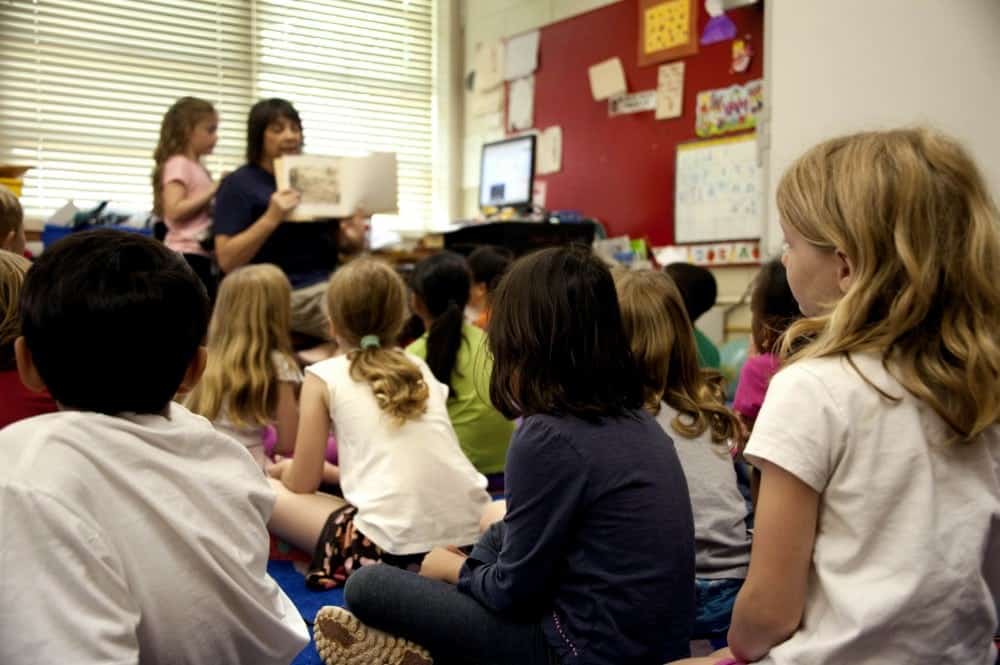 Money is a funny thing in education. Much like the emergency services, the big money rarely reaches the most useful areas.

The government has now had the wizard idea of making raising standards even harder by slashing school budgets; since the largest chunk of any school’s budget is staffing, this means it’ll be the staffers who feel the pinch – by which, of course, we don’t mean senior management, as they look after themselves very nicely, thank-you.

Some support staff will be made redundant. Some, whose wages can be paid by funding for children whose needs require 1:1 attention for most or all of their lessons, will be safer.

The annual exodus of good, experienced teachers from the profession, either through retirement or disillusionment, will see their positions filled with cheaper options. Standards will suffer, but budgets are budgets and, with so many schools being academies now, they are audited and their accounts scrutinised intensely on a regular basis.

Of course, a bonus of employing cheaper staff is that it frees up a few thousand so that management can still get their pay increment off the back of teachers’ successes in the classroom, while keeping the salaries of the minions down.

I know of one teacher who was not passed through the pay threshold a number of times, despite achieving consistently high standards for the children and performing a wide range of roles in the school community. On all counts, it was down in part to weakness of management – many managers in schools have members of staff they are afraid of and will not stand up to or enforce any changes upon them – and in part to the manager’s desire to redirect funds either to themselves or to their friends. There is no point in appealing to the governing body, either. Usually they are so remote from what goes on in the schools, and only hear what the Headteacher tells them.

If the financial approach was consistent amongst staff, it would be unpleasant but not unpalatable. Sadly, as in many industries, it’s not what you know, it’s who you know; the educational world, like many others, is run by cliques, factions and self-interest. Those who shout loudest can largely get their wishes granted. The mentality is “kiss up and kick down” if you want to get ahead.

So, as the annual exodus will occur once more in July, another raft of good teachers will leave education forever. They will usually be replaced by cheaper staff, and since there is a recruitment crisis, standards have been lowered so much that to find a good new teacher on the cheap is like finding the proverbial needle in a haystack.

As for the teachers that remain, some are bulletproof lifers that are an inspiration to children and staff alike; some will leave soon because of shabby treatment of themselves or their friends by management; others will leave because their health – physical and mental – has been ruined by the demands of the job. Standards will continue to fall, the profession will be even more devalued and fewer will want to join it; for in these days of balance sheets, folk will look at the pay compared to the hours, lack of appreciation and its toll on your health and look elsewhere.

Yet don’t despair, parents and kids, there’s plenty of us who will stick it out for as long as we’re able because, when we’re in the classroom, there are still enough great kids we can help and make a difference with, still enough kids that give us hope for the future. Real teachers aren’t in it for the money. We’re in school because we’re like toasters. Toasters make toast because it’s just what they do. Real teachers are the same.