Watching the last inspirational election broadcast by the Labour party, as a follower of politics across the EU, you may be forgiven for thinking that the film, style and content was not dissimilar to the left’s ‘new  kids on the block’ Anti Austerity Alliance -People Before Profit’s promotion been broadcast concurrently in the North and […] 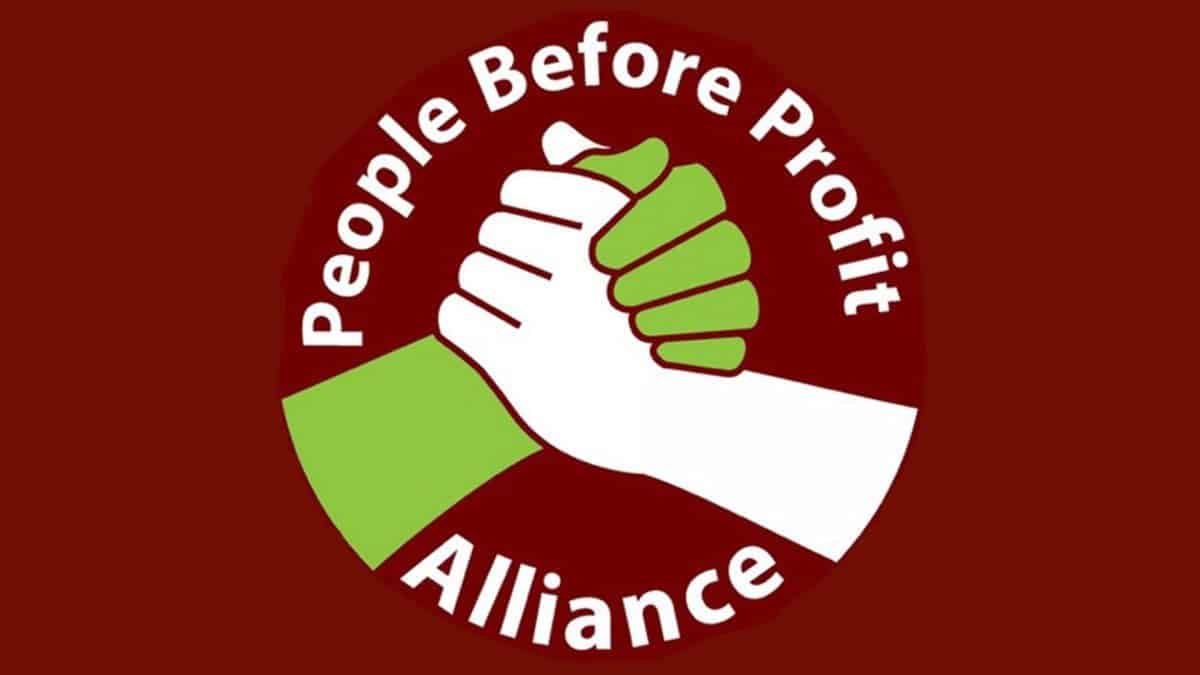 Watching the last inspirational election broadcast by the Labour party, as a follower of politics across the EU, you may be forgiven for thinking that the film, style and content was not dissimilar to the left’s ‘new  kids on the block’ Anti Austerity Alliance -People Before Profit’s promotion been broadcast concurrently in the North and South of Ireland.

Whilst much media and social media comment concerns the new power and influence of Northern Ireland DUP, little has been reported on the rise of the People Before Profit political movement that has been gaining seats and poll percentage points across the Northern and Southern Irish political divide. People Before Profit have been remarkable in achieving so much with so little media support, through taking control of a strong social media agenda and old-fashioned street community activism. As with Momentum and the Corbynists, it has paid dividends.

In 2005, the Left of Ireland, tired of old-style sectarian politics and seeing the backlash of cuts, austerity and the massive impact of the financial crash on the Irish people, a looming housing crisis and privatisation of water, came together and formed People Before Profit. It fought its first set of Irish elections in 2007. Whilst not winning seats on this occasion, the high polling and seeing seats within their grasp, drove the party and its growing army of community activists on and, in the 2009 local elections, the party secured its first group of elected local Councillors in Irish political history. A new political party of the left had broken through the sectarian politics of old and offered a fresh choice for Irish voters opposed to Austerity and cuts.

In 2011, in the Irish General Election, Joan Collins and Richard Boyd Barrett were elected as the country’s first People Before Profit  TD to the Irish Parliament, promising to only take the average worker’s pay and donate the rest to community groups they supported and workers strike funds. They also pledged to put forward a real political agenda, challenging the status quo. As so often occurs on the Left, pressure was growing and Joan Collins left to be part of another group on the Left. The charismatic Richard Boyd Barrett continued as People Before Profit, with the slogan ‘People, Community, Environment’ and fought to unite the Left vote. On 17 September 2015, The Anti -Austerity Alliance -People Before Profit was formed and went from strength to strength.

People Before Profit street activism concentrated its work on separating state from religion, fighting water privatisation, dealing with the housing crisis, supporting striking workers, demanding a fairer society and advocating the legalisation of cannabis for medical use. Its campaign in 2008, saying No to the Lisbon Treaty has seen its vote share continue to climb In Ireland’s complex politics across North and South. With Sinn Fein being seen as Republican, People Before Profit (about to officially  change its name to Solidarity -People Before Profit) has had a quite remarkable rise and influence. With Council seats, seats in the Irish TD and Stormont, is it any wonder that many say its success and its activism has had huge influence on UK politics and Corbyn?

In 2008, Lewisham People Before Profit was formed and, at the London Local council elections, the party that was getting known for taking direct action against the sale of Council homes, Austerity and cuts, secured over 20,000 votes. In some seats in Deptford, the party gained over 25% of the vote, coming second in all its target seats.

The rise of Corbyn has seen many of  People Before Profit’s  key activists move to Labour to back  him and play an active role in Corbyn’s Labour ,whose policy agenda was no different from that offered by the PBP ‘new kids on the block’ that we should start to watch and follow and get inspired by. Forget the DUP, it’s Solidarity -People Before Profit that could hold the key for Irish Politics of the future in the way Jeremy Corbyn has changed UK politics forever.