Manchester mayor Andy Burnham has praised the spirit of Manchester following a suicide bomb that killed 22 people and injured 59. The newly elected mayor paid thanks to the people of Manchester, who “even in the minutes after the attack… opened their doors to strangers and drove them away from danger”. In his words, “they […] 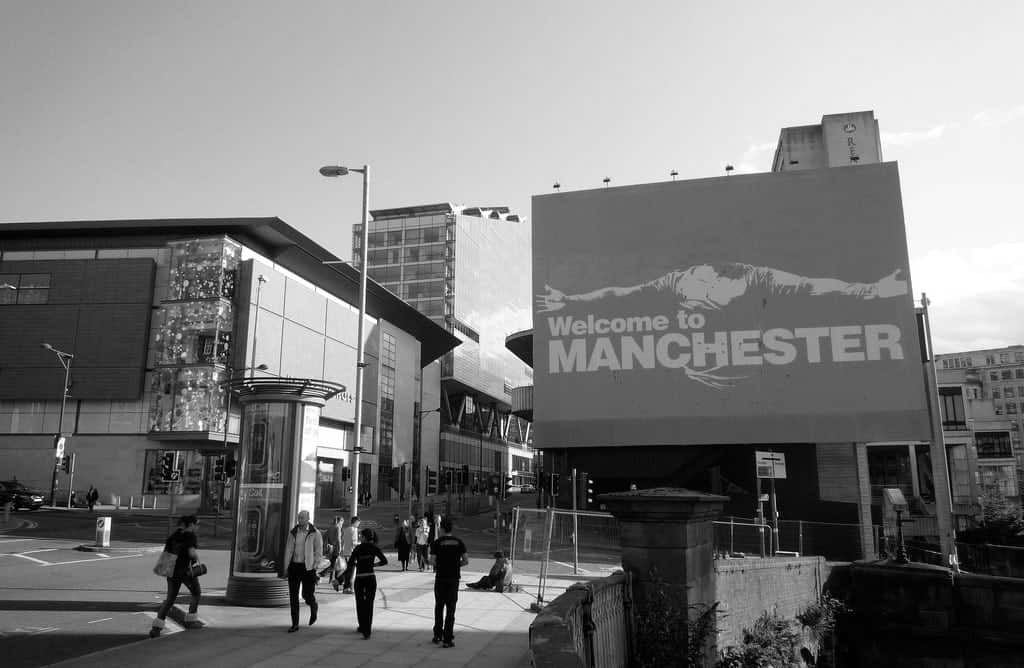 Manchester mayor Andy Burnham has praised the spirit of Manchester following a suicide bomb that killed 22 people and injured 59.

The newly elected mayor paid thanks to the people of Manchester, who “even in the minutes after the attack… opened their doors to strangers and drove them away from danger”.

In his words, “they gave the best possible immediate response to those who seek to divide us. And it will be that spirit of Manchester that will prevail and hold us together”.

As I wrote here following the Westminster attacks it is important at times like this that we remain calm in the face of other people’s inconsiderate and reckless actions – and I’m not just talking about the terrorists.

Far right activists have a habit of making tragedies like this about themselves and using the horrifying events as a means to peddle their own hate-fuelled political agendas. But we mustn’t let them.

Manchester has shown in the aftermath of what is undoubtedly a tragedy of seismic proportions that a city that is united is far stronger than a city that is divided.

Rather than posting knee-jerk messages of disunity they have posted links on where to give blood or opened their home to those in need, advertising them on Twitter using the hashtag #RoomForManchester.

As Tony Wilson once wrote, “this is Manchester, we do things differently here.”