A report commissioned by former prime minister David Cameron, that investigated foreign funding and support of extremist groups, has been banned from publication by UK home secretary Amber Rudd, who said the report could not be published for “national security” reasons. Rather than have the report published in full, Rudd decided that it would be […] 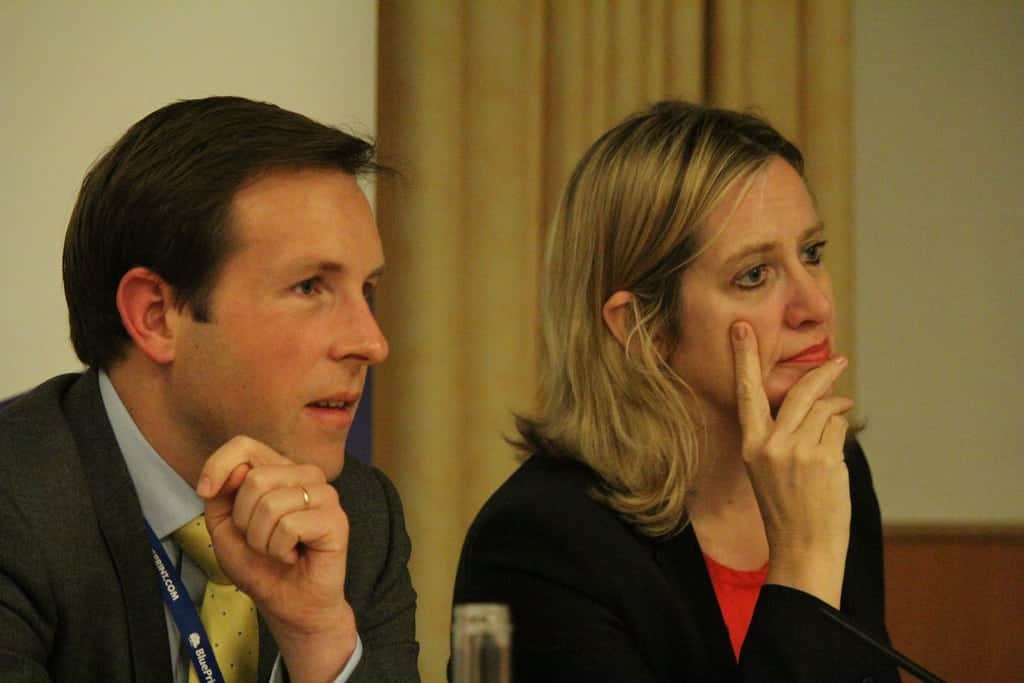 A report commissioned by former prime minister David Cameron, that investigated foreign funding and support of extremist groups, has been banned from publication by UK home secretary Amber Rudd, who said the report could not be published for “national security” reasons.

Rather than have the report published in full, Rudd decided that it would be better to present parliament with a written response outlining details of the report.

She said: “Having taken advice, I have decided against publishing the classified report produced during the review in full, this is because of the volume of personal information it contains and for national security reasons.”

Though the report was finished six months ago, the publication was delayed over fears that diplomatic links with the UK’s Middle Eastern ally Saudi Arabia would be at risk if the report implicated them in the financing of radical groups.

Amber Rudd has said that some of the key findings in the report are that UK individual donors are primarily responsible for funding extremist organisations in the UK while some donations come from overseas.

For many, the censorship of this report is outrageous. It has caused quite a stir in parliament with Liberal Democrat leader Tim Farron saying that extremism can only be tackles if full information is released, regardless of whether that brings about diplomatic issues abroad.

The British government and Saudi Arabia have long been close allies, however well founded concerns have been raised of late in relation to our arms deal with the Arab nation, whereby the UK exports an arsenal of weapons to Saudi Arabia worth billions of pounds each year. Campaigners have long petitioned the UK government for any arms deals to be stopped over fears that weapons were ending up in the hands of extremists.

Despite all the hard evidence Amber Rudd clearly doesn’t want the people of the UK knowing where the money is coming from that funds and supplies terrorist organisations. It is clear from the arms deals and the information that is in the public domain that a significant amount of money and arms that is being supplied to extremist organisations is coming from Saudi Arabia, however Mrs Rudd clear doesn’t want to shine a light on these cold hard facts as to her and the Tory-led government.

Diplomatic relations are much more important than actually stopping the flow of money to Islamic extremists.