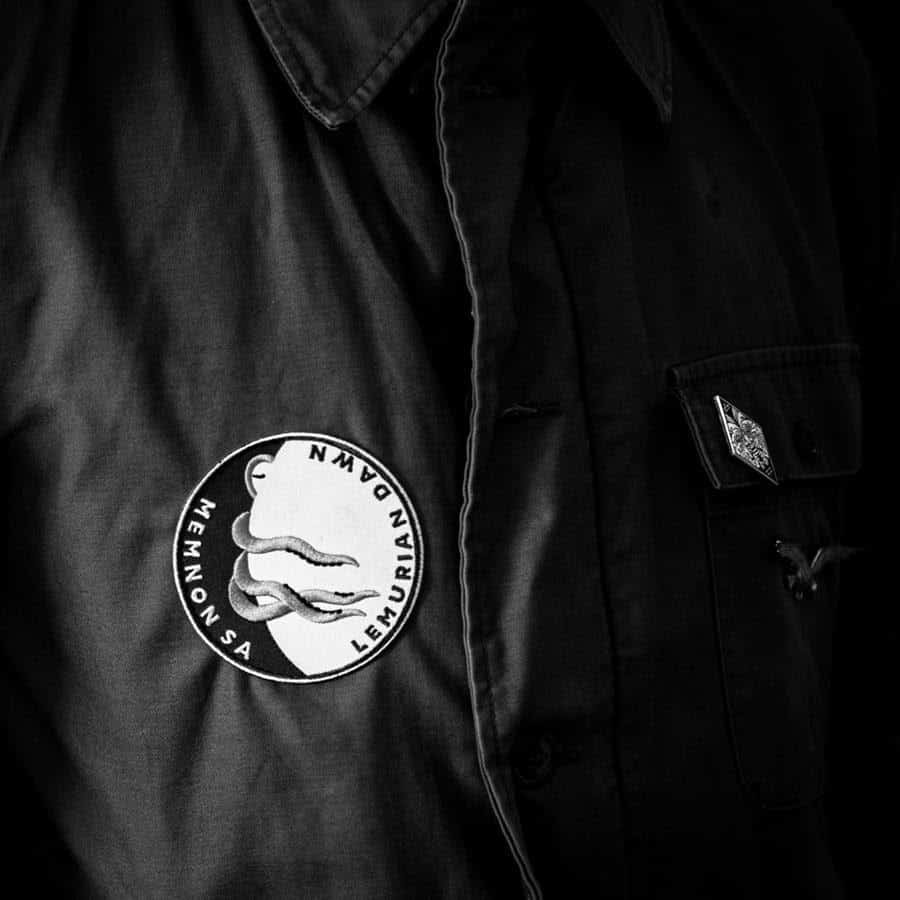 Following the release of their acclaimed debut Citadel in 2015, Memnon Sa return with Lemurian Dawn, a cosmic journey through space, time and myth.

The guitar driven sound of Citadel has been replaced here by a myriad of analog synthesisers, ancient world instruments, throat singing and strings. Lemurian Dawn channels New Age meditational works, film soundtracks and cosmic jazz from the 70s and 80s. The result could be the soundtrack to a lost 1970’s European sci-fi film, warm analogue sounds that hint at cosmic foreboding and sinister forces unseen. Instead of ancient psychedelia and shamanic rituals, “Lemurian Dawn” conjures up images of a binary sunrise on forgotten worlds, of terrifying unidentifiable objects hovering over sacrificial pyramids in lands forgotten.

Speaking about Memnon Sa’s progression, Misha Hering says, “I wanted to keep the core of the first album intact. The atmosphere, cinematic scope and mystery, but take it out of an ancient, medieval, primordial setting and into the world of science fiction. That’s one of the reason I scrapped guitars and any sort of significant metal influence. It seemed incongruous with the images I wanted to conjure up in people’s heads. Ultimately though, I just wanted to tell a different story, with a different setting. Hopefully, the music, along with the cover art and short film that will accompany the release, will transport people into the world that I’ve been imagining in my mind’s eye for the past year.”

Lemurian Dawn is due out 29th Sept via Aurora Borealis