Ahead of the Local Elections this week a fascinating piece of footage was unearthed from 1985 in which James Burke appeared to predict how politics would been played out in an internet age. In his words, we would operate on the basis that facts and truths “all depend on what your view of the world […] 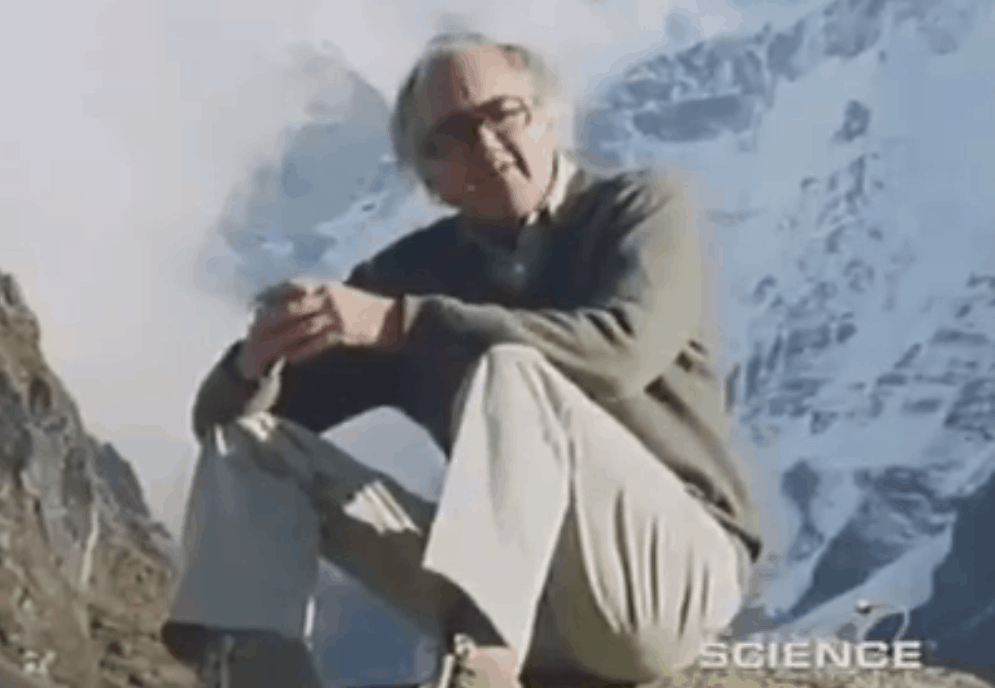 Ahead of the Local Elections this week a fascinating piece of footage was unearthed from 1985 in which James Burke appeared to predict how politics would been played out in an internet age.

In his words, we would operate on the basis that facts and truths “all depend on what your view of the world is”, and that there may be “as many views of that as there are people”.

The proof that his prophecies have come to be was laid bare today in the weekend’s newspapers. Both the Daily Mail and the Independent ran the same headline with a diametrically opposed Brexit message, which reflected commentary across the board following a dramatic swing in local councils.

Theresa May and Jeremy Corbyn reflected that the results meant that a Brexit deal “needs to get done” after both parties suffered a significant defeat. But a loss of 1,335 councillors for the Conservatives certainly sent a clear message from the electorate – whatever that may be.

Remainers argued a surge towards the Liberal Democrats (+704) and the Greens (+194) demonstrated a significant win for calls to put an end to Brexit. But given that the pro-Leave ticket would be to abstain from voting – if we’re to discount UKIP as a credible option – then that might not be entirely accurate.

Suggestions that the Tories are in disarray are hard to dispute, but is that because “Corbyn’s strategy demolished their majority, forcing them to go against their core support” as some have suggested? A “political masterstroke”? I hardly think so.

It is clear to see that politics in 2019 is, as Burke suggested, open to interpretation, which is a dangerous proposition when you throw into the mix the sort of politicians and activists who are dictating discourse around key issues, such as our membership of the European Union.

As LBC presenter James O’Brien suggests, these are the people that have reduced voters to an “infantile state” where they blindly follow “posh people” who tell them what to do without the need for explanation. His analysis below sums up the frustrations of anyone who has ever asked for more, and is well worth a watch following another bizarre week in British politics.

This is James O’Brien’s epic monologue on the state of Brexit following the disappointing local election results for the Tories and Labour.@mrjamesob | #LocalElections2019 pic.twitter.com/n8CnRUUJmn