You would have thought a lesson would have been learned by now. A year in to his presidency and Donald Trump has transferred the principles he acquired on television in to the White House, a mantra that usually goes: Give the audience what it wants, not what it needs. Yesterday came the announcement that the Trump […] 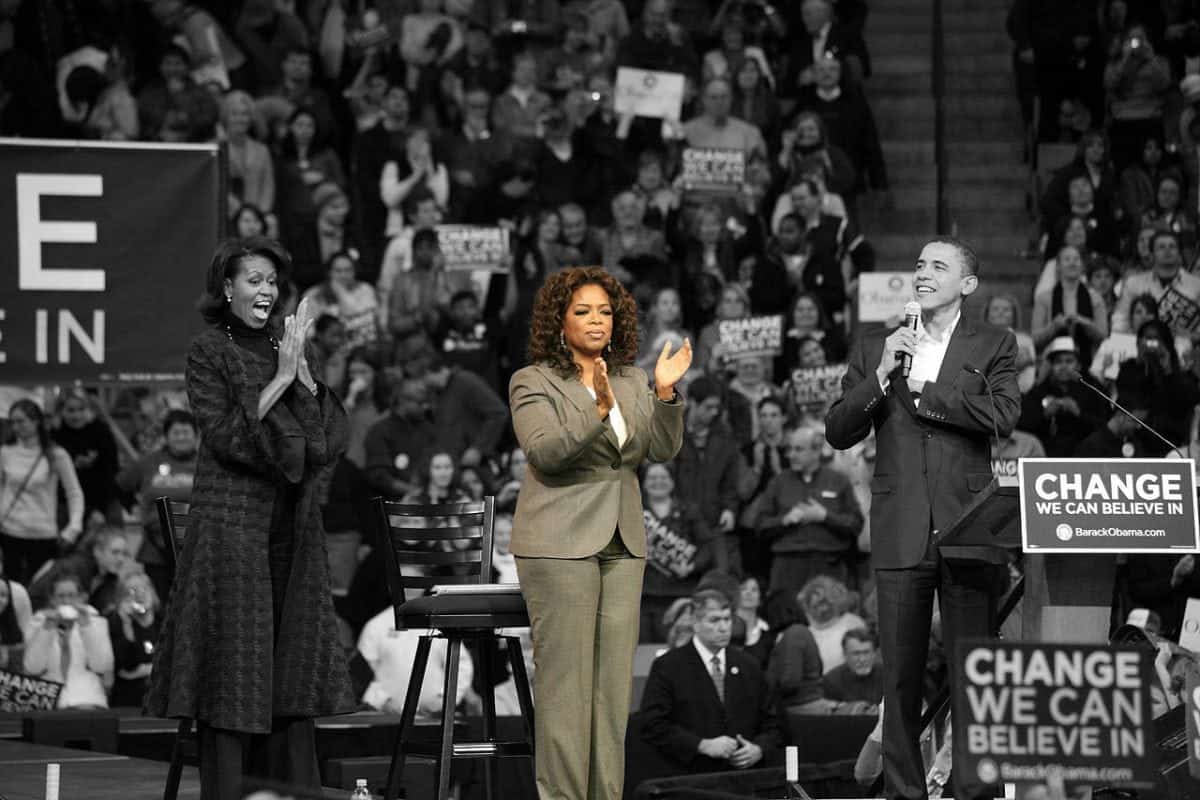 You would have thought a lesson would have been learned by now. A year in to his presidency and Donald Trump has transferred the principles he acquired on television in to the White House, a mantra that usually goes: Give the audience what it wants, not what it needs.

Yesterday came the announcement that the Trump administration will end protections for certain nationals of El Salvador, a move that could leave more than 200,000 immigrants who have lived in the US more than 15 years without any legal status. It comes after the president pushed ahead with a border wall with Mexico which is expected to cost tens of billions of dollars.

True to his word Trump has delivered on many election pledges that were sounded out as being purely populist during his campaign. Compare that to Britain’s Brexit talks and you have to doff your cap.

But look at what motivates him to implement such changes and things become quite unsettled. Like most TV stars, Trump is obsessed with fame. On election day in 2016 he told one of his aides, Sam Nunberg that he “can be the most famous man in the world”. Asked by Nunberg if he wants to be president, he didn’t give an answer.

He had, however, exposed his primary motivation for running, and eventually being elected president. As a celebrity he craved more fame, and in today’s media culture we can’t begrudge him that. The problem is that we took him seriously enough to give him a run at the job.

Last night Oprah Winfrey hinted that she may run for the job in 2020 after shining at the Golden Globes. The former chat show host brought the audience to its feet with an impassioned speech as she donned a black dress in support for the “Times Up” movement. Asked if she would consider the Oval Office, as the hashtag #Oprah2020 spread, Winfrey – who endorsed Hilary Clinton last year – teased “Okay…”

Yet even though her moral compass certainly seems to be pointing in the right direction, surely now is the time for America to stop looking for celebrities to fill key White House positions. From Reagan to Trump, the US has been obsessed with celebrity politicians over the generations, with Schwarzenegger, Fred Thompson, Clint Eastwood and Jesse “The Body” Ventura other notable examples of people who straddled both sides.

The problem, especially in this day and age, is that populism and entertainment are bedfellows – and that makes for a toxic mix in politics. The reason Trump doesn’t understand the Paris Climate Agreement or the United Nations is because they’re not sexy, while building a big f*ck off wall is.

Good intentions aside, this is a lesson that Oprah and America needs to remember. Whether you’re a staunch Republican, a Democrat or a California Governor, politics and fame are too intertwined with populism and short-termism to make any real, long-lasting contribution to society.

Julian Casablancas + The Voidz at The London Coronet