The odds of 2018 being Theresa May’s final year in power have been slashed by bookmakers, with the PM now just 5/4 to resign at any point in the next 12 months. After a cabinet reshuffle that saw little change, May has come under increased criticism and the leading online bookmaker thinks she’s moving closer […] 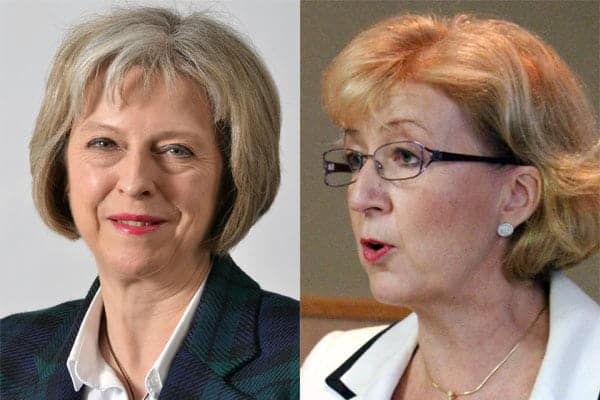 The odds of 2018 being Theresa May’s final year in power have been slashed by bookmakers, with the PM now just 5/4 to resign at any point in the next 12 months.


After a cabinet reshuffle that saw little change, May has come under increased criticism and the leading online bookmaker thinks she’s moving closer to the exit of No.10.

Chris Grayling, wrongly announced via Twitter as the new Conservative Party Chairman, keeps is role as Transport Secretary but is the bookmaker’s favourite to be the next cabinet resignation at 9/2.

Jeremy Hunt, 20/1 to lose his job before Christmas, is now just 8/1 to be the next casualty of May’s new cabinet, following on from Justine Greening’s early walkout on Monday night, while May herself is 9/1 to step down before any of her government.

Betway priced a Tory leadership challenge at any point in 2018 at 1/2 before the turn of the year but those odds have shortened to a current 2/5.

May is also the leading online bookmaker’s even-money favourite to be the first party leader to resign, with Jeremy Corbyn a much bigger 6/1, while Andrea Leadsom continues to be well backed to replace the current PM at 15/2.

Leadsom was cut from 80/1 to 16/1 before Christmas and her odds have continued to shorten to see her now stand as Betway’s second-favourite to be leader of the Conservatives at just 15/2.

Betway’s Alan Alger, said: “Theresa May’s cabinet reshuffle hasn’t gone down well with sects of the media, public and even senior members of her own party. Justine Greening’s refusal to be squeezed out into a new role paints a troublesome picture of May’s new cabinet and her grasp on government seems to be weakening.

“At odds of just 5/4 for the PM to resign this year, May’s time looks to be running out fast and they could be queuing up in behind to replace her. Most notably, Andrea Leadsom has been subject to a bit of a gamble, with her odds now no bigger than 15/2 to be the next Tory leader. We had nibbles of support at around the 80/1 mark around three months ago, and sustained support since has seen her odds shorten on a weekly basis and she’s now a serious contender for May’s job.”

Theresa May Year Of Resignation: