Amid the furore that is the Royal Wedding of 2018 this is undoubtedly an article that will get drowned out. As the country gears up to watch Windsor Castle host the event of the year the subjects dominating today’s press revolve around wedding details that would be considered banal in most instances, but not quite […] 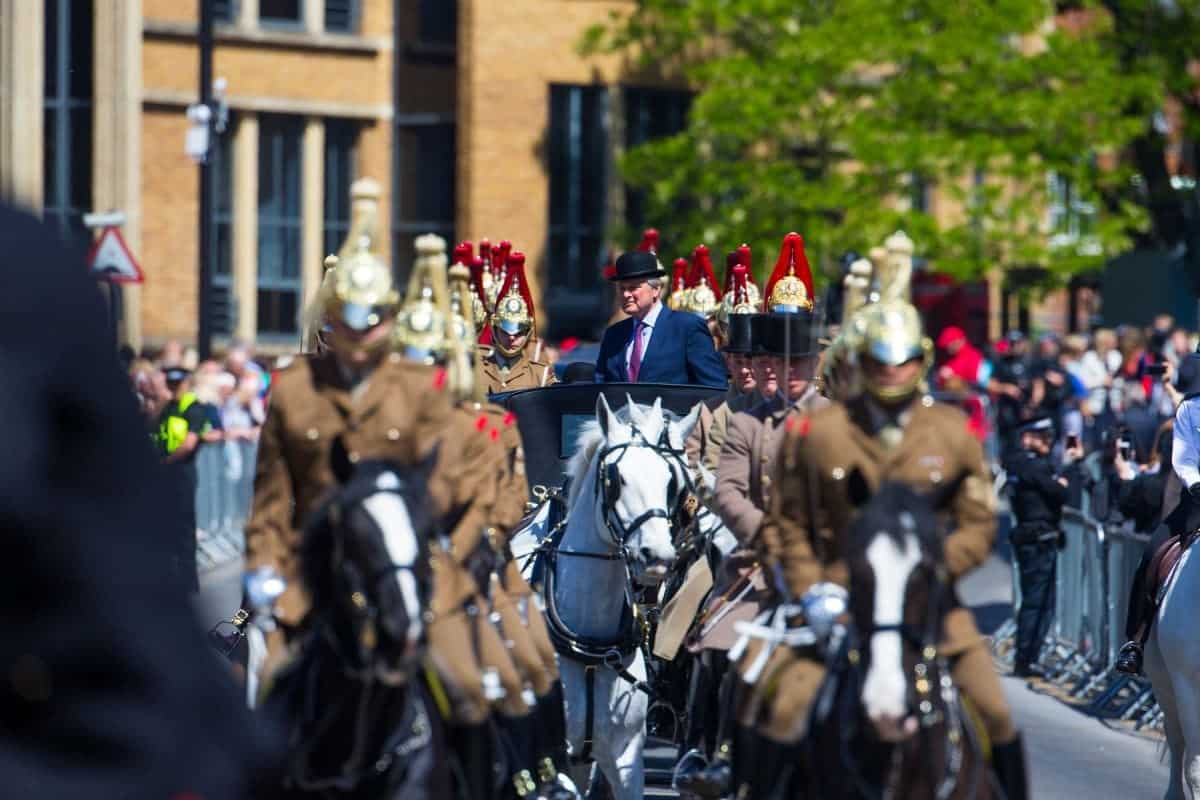 Amid the furore that is the Royal Wedding of 2018 this is undoubtedly an article that will get drowned out.

As the country gears up to watch Windsor Castle host the event of the year the subjects dominating today’s press revolve around wedding details that would be considered banal in most instances, but not quite so here.

What colour hat will the bride groom’s grandmother wear to his nuptials? Has become a theme of daily contention between papers such as the Express and Mail as they battle it out to get the best tips on the Queen’s chosen hue. And who will now lead the bride down the isle, they ask, after one of the aforementioned rags booby-trapped her own father for an ill-gotten scoop.

But on a day when the country unites to celebrate privilege, I would ask that you spare a thought for the less fortunate, and be mindful of how inequality is dangerously altering the social fabric of Britain. 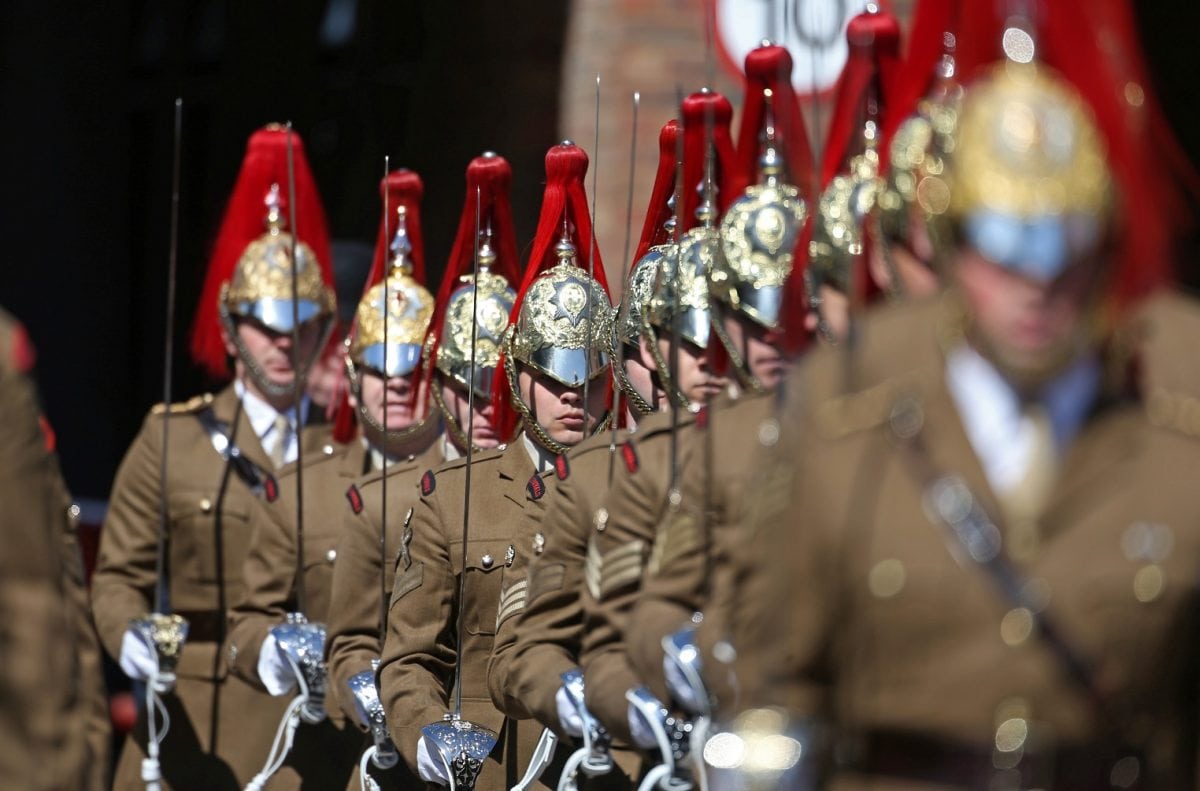 These days it has become increasingly difficult to pick out just one shocking stat that underlines the level of inequality that exists in the United Kingdom. You could pour scorn on the notion of a country that claims to be united, with vast income inequality existing between north and south, the young and the old. Or you could list the countless deaths attributed to austerity-driven policies that have roots in a banking caused by the most well off in society.

Either way, you can say with some confidence that we are now officially a nation of haves and haves-nots.

Earlier this week police officers were filmed removing sleeping bags and belongings of homeless people living on streets outside Windsor Castle, with a promise to return them after the royal wedding. It comes after Tory council leader Simon Dudley called on rough sleepers to be removed from Windsor before the big day. 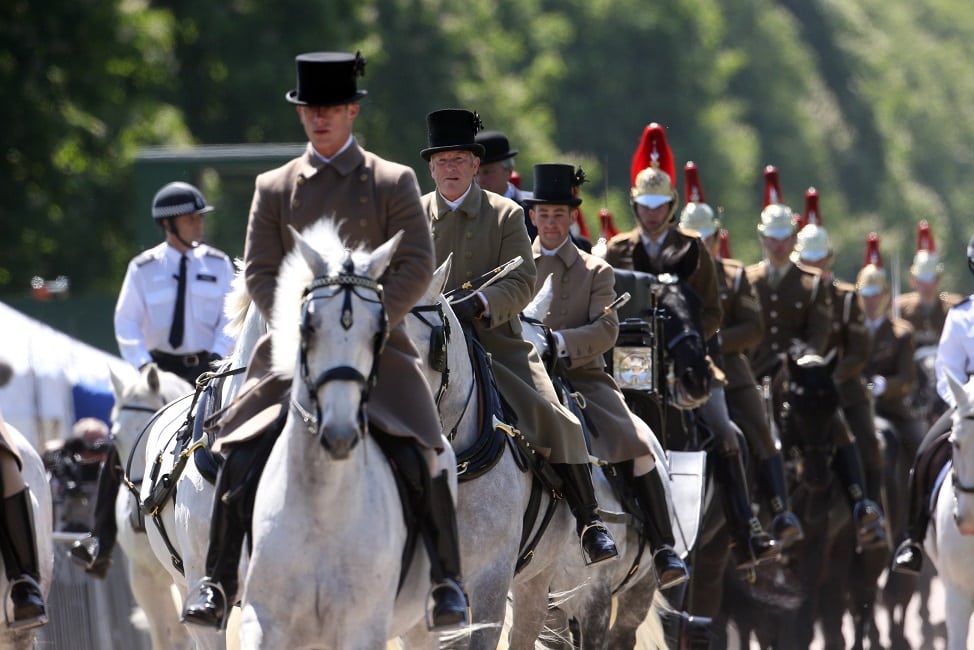 With all the hype surrounding the wedding the stat that may have escaped people’s gaze is that deaths of UK homeless people have more than doubled in the past five years. It seems we have money to stage royal weddings, money to be involved in international conflicts, but not a penny to spare for the poor and vulnerable living on the streets.

Of course, there are those who will argue that inequality isn’t the royal families fault, which, in its simplest form, is of course true. Prince Harry and Megan Markle didn’t action the crippling austerity cuts that removed a vital lifeline for many of these people, The Conservative government did, but it is worth remembering that the notion of a monarchy is anti-equality in its entire form, and it is this concept of wealth-breeding-wealth, poverty-breeding-poverty that we will be celebrating tomorrow. 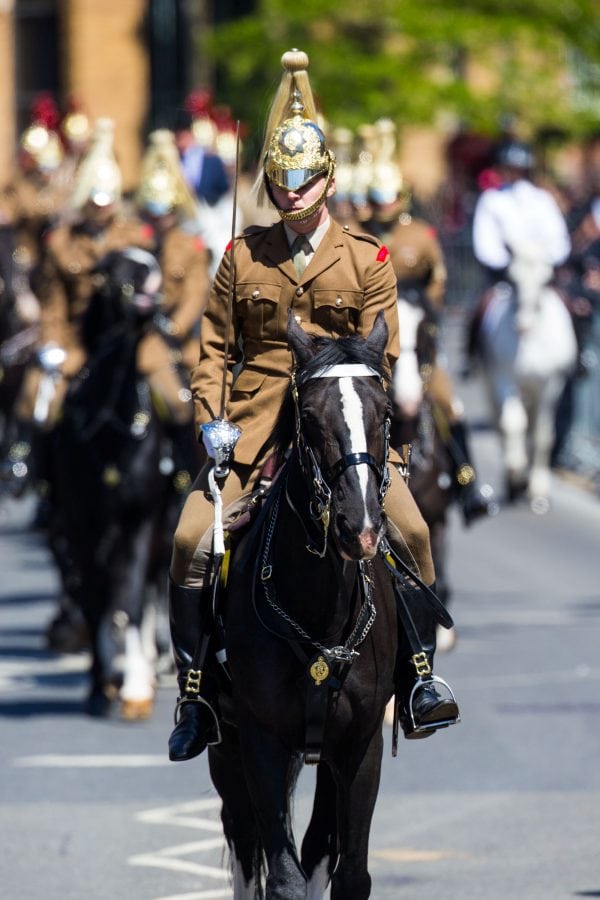 As the clock chimes at 12 we will celebrate a dress that cost more than £100,000 while homeless people on the street struggle to scrape together a single pound.

We will celebrate the £90,000 paid for 20 silver-plated trumpets announcing the event as thousands of families struggle to put food on the table.

And spare a thought for the growing number of food bank users as £50,000 is splashed on a lemon elderflower cake bought from Violet Bakery in East London.

You could even think of our health service that leaves people dying in corridors as £110,000 is spent on flowers to adorn the aisles of St George’s Chapel and £300,000 is paid out to hire the glass marquee for the evening reception in the grounds of Frogmore House.

Loose change, you might think, for a health service that is so desperately underfunded and a society that is increasingly poor, but the hidden message from the government and from the privileged in society is there for all to see: We will continue to take money from the poor and feed it to the rich, and what’s more, we will even make you think that it’s a good idea.

That is inequality, and for me, it is one word that is not worth cheering about.