For most people living outside London taking the capital’s average salary of £48,023 a year home would be an eye-watering sum, but the reality of the viscous lure put in front of aspirational workers is far from what it seems. With the cost of commuting into London at its highest ever level and renting costs spiralling young Brits […] 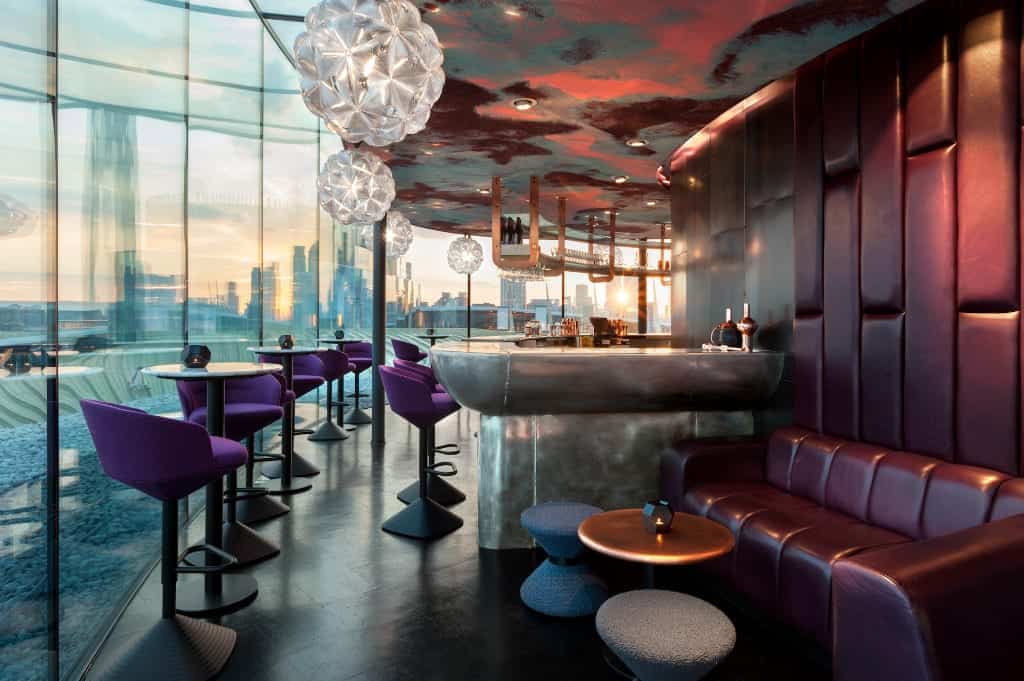 For most people living outside London taking the capital’s average salary of £48,023 a year home would be an eye-watering sum, but the reality of the viscous lure put in front of aspirational workers is far from what it seems.

With the cost of commuting into London at its highest ever level and renting costs spiralling young Brits are starting to think twice about the fat pay cheques on offer in the Big Smoke and instead considering cut-down wages without all the add-ons.

As anyone who has lived here will tell you the “London tax” bites hard on property and travel, but it extends far beyond that overall. We pay an extra pound on every pint, have the pick of fewer offers in the supermarket and are so inundated with awesome stuff to do that our wages just evaporate at the start of the month.

And it ain’t all as the ONS would lead you to believe. Sure the average salary is almost £50k a year – double what the average UK resident earns – but take into account that the average in the borough of Kensington and Chelsea is £94,416 – almost double the London average – and you start to get an idea of how the wealth is distributed.

A case in point is Jack Emmingham, who recently joined MRL as a Principal Consultant, sourcing contractors for the company’s international client base. Prior to joining, Jack spent six and a half years in central London and not only spent £4,800 a year on rail fares but also had to contend with an hour and a half commute each way from Brighton to London.

Commenting on the reasons he gave up work in the big smoke, Jack said: “There’s a common misconception that in order to have a career and earn significant money you need to be in the Capital. That’s simply not the case – particularly when you add the astronomical cost of commuting into London. It just doesn’t add up.

“This, coupled with the uncertainty of even getting to work each day, took its toll so I decided to look closer to home. I now enjoy a substantially reduced journey and, while I still get the train, I always get a seat, I have more disposable income thanks to a much cheaper journey, and I arrive feeling relaxed and ready for the day ahead.”

David Stone, Chief Executive at MRL Group also commented: “While we will always face competition for great recruiters from companies operating in the Capital, we are increasingly seeing candidates, like Jack, coming to us looking for a better work life balance.

“With the chaos commuters have to endure using Southern Rail – not to mention the real dent in their pockets due to rail prices rising well above inflation year on year – it’s not surprising that we are seeing talent exit the Capital. And we’re certainly taking advantage of it!”

As London battles to keep its Brefugees following the referendum the capital may be overlooking the fact that even Brits are no longer overly keen on sticking around. With “money for rent” the reality for most city dwellers and “money for cramped trains” the reality for the other half the Big Smoke may soon be fighting a battle to leave on two fronts.