William Sitwell’s resignation from the Waitrose in-house magazine last week, after making some seriously ill-advised comments about veganism, generated the usual explosion of opprobrium from those who also see vegans as the devil incarnate. Writer Selene Nelson’s Twitter feed was jumping with trolls queuing up to castigate her for robbing poor Mr Sitwell, the hunt-supporting, […] 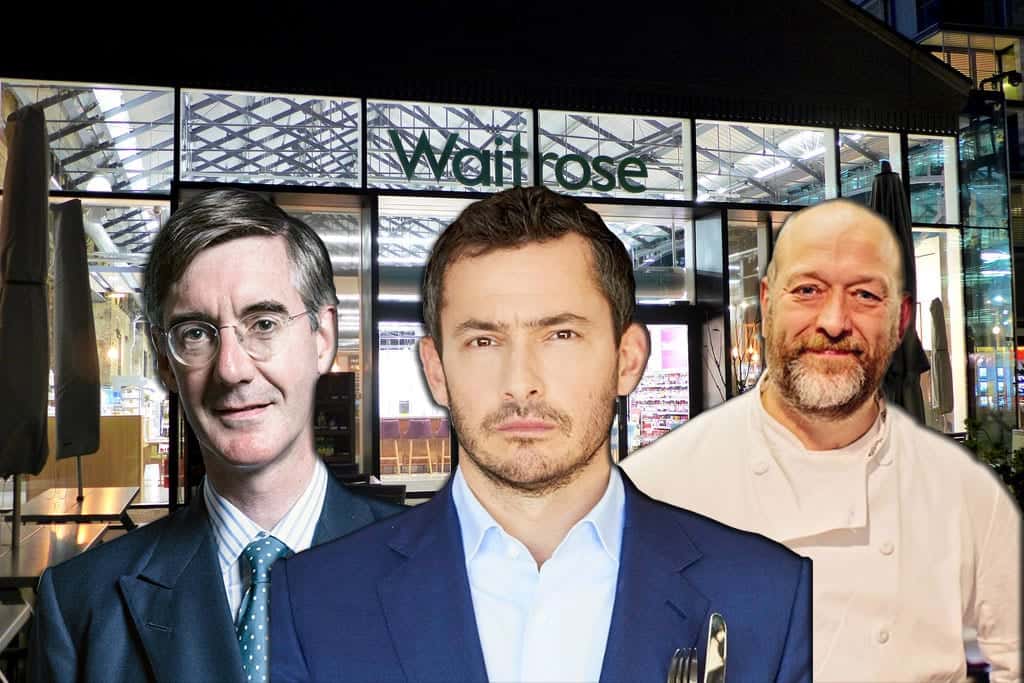 William Sitwell’s resignation from the Waitrose in-house magazine last week, after making some seriously ill-advised comments about veganism, generated the usual explosion of opprobrium from those who also see vegans as the devil incarnate.

Writer Selene Nelson’s Twitter feed was jumping with trolls queuing up to castigate her for robbing poor Mr Sitwell, the hunt-supporting, heir presumptive to the Sitwell baronetcy, best chum of Jacob Rees-Mogg and erstwhile MasterChef judge of his daily crust editing an in-house marketing magazine for the supermarket giant.

The fact that he voluntarily resigned following his unguarded comments, presumably before his employers, who were rather keen on selling their products to the burgeoning vegan market, gave him a well-deserved kick up his aristocratic backside, seemed to escape them.

There followed a more urbane line of journalists, professional critics and raconteurs, firing off columns in the national press, pouring praise on Sitwell’s journalistic talents and blaming us under-nourished vegan snowflakes for not having a sense of humour about the idea that we should all be killed “one by one” or force-fed animal flesh to jolly well teach us a lesson for choosing an humanitarian lifestyle. 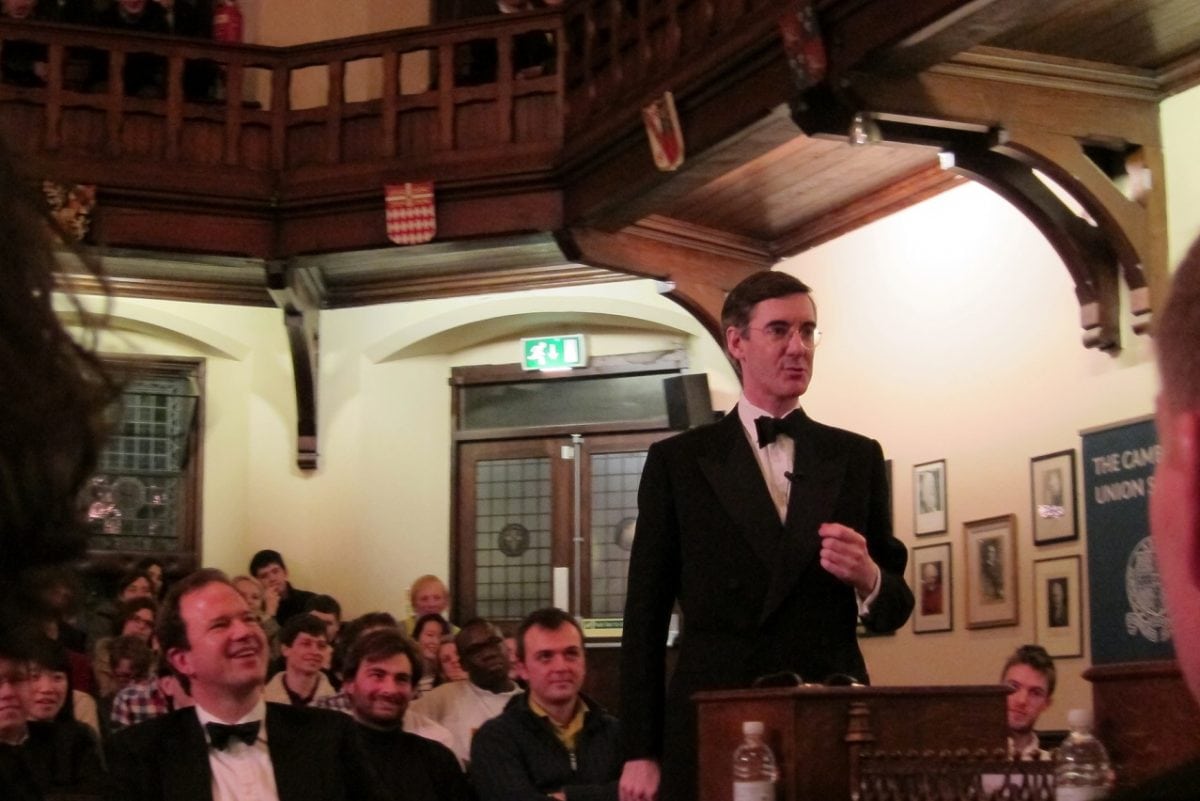 This of course isn’t the first time vegans have been attacked for what some regard as an extreme ideological position. After all, not wanting to be involved in unnecessary death and abuse of animals or ourselves and being concerned about the future of the planet, is something that everyone could become appropriately exercised about. How dare these self-righteous hipsters take a stand against slaughter and global climate change?! We’ll all be buying electric cars and organic vegetables next!

When faced in the past with these offhand condemnations of my lifestyle, I’ve suggested those who make such glib criticisms should try replacing the word vegan with other identifiable groups. Perhaps they could see how the word Christian, Muslim, Jew or other ethnic groups would sit in a similar frame as attacks on their beliefs, lifestyles and dietary choices.

The usual response from the anti-vegan brigade is that choices dictated by religion are not subject to the same scrutiny. Somehow vegans making a personal moral choice of their own volition is less valid than others who may have been indoctrinated into such beliefs from birth. The fact that many of us brought up in a particular ethos rarely question that position in adulthood apparently gives religion a free pass on the spectrum of supposed extremism.

As an atheist, I personally find the idea of grown intelligent individuals believing in mythical beings who dictate what they wear, eat, say or do quite baffling. But I don’t attack them for it. Neither would most other people. Yet arriving at a moral framework of humanitarianism and consideration for others by your own accord apparently makes you fair game.

I can’t think of any wars that have started over a group of people preferring to have soya juice on their cornflakes rather than milk squeezed involuntarily from the breast of an entirely different species. Religions inspire global conflict on an almost daily basis over far less bizarre concepts, yet only one of those positions is routinely described as ‘extreme’ by food writers. 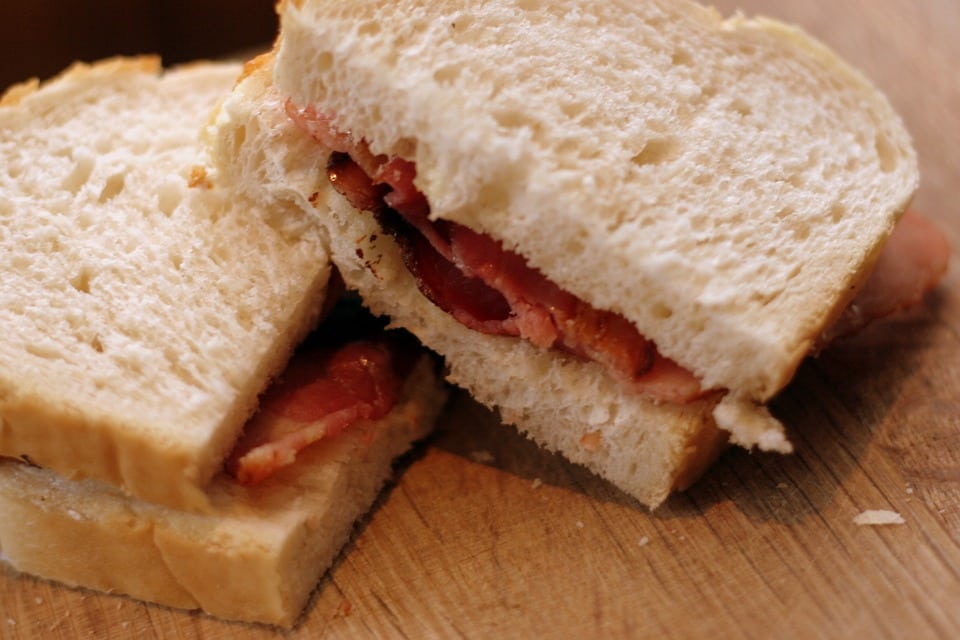 I’ve had online exchanges with several of them over the years, including Hardeep Singh Kohli, who taunted vegetarians about bacon sandwiches during the opening minutes of The Food Programme, food writer Tim Hayward after he extolled the virtues of eating lard in another edition of the same show, and Giles Coren, who leapt to the defence of a restaurant owner who boasted of having ‘spiked’ some vegans who had eaten at their establishment.

None of these have ended particularly well, despite what were my genuine attempts to engage on the issues. My last encounter with Coren culminated with him comparing me to a child murderer which might give you a flavour of the invective.

Coren is probably the most serial offender in terms of clever-dick vegan prejudice. As a self-proclaimed “challenging” writer his jibes range from characterising vegetarianism as an “eating disorder” that “makes people  pale, flaky, and unbelievably tedious to be around” to trotting out thoroughly debunked myths about Hitler being a vegetarian. This, he claimed in an article in 2009, was because Hitler was an extremist. In his characteristic non-sequitur style, he went on to essentially cast vegetarianism as tangential motivation for the Holocaust, finishing with the words “ The ideological road from nut cutlets to Belsen is straight, and short”.  Seems I got off lightly with the child abuse crack.

He was seen to squirm on Newsnight last week when these comments were read back to him. claiming that he’s since revised his stance.  But he’s frequently found to be commenting negatively about the subject. Indeed immediately after the Sitwell incident he tweeted “Vegans are not a race or a gender or a sexual orientation or a differently abled group. They just choose to eat plants. You should be able to take the piss and not lose your job” Despite protestations to the contrary, this is clearly someone who continues to deliberately and studiously ignore the deeper foundations of any belief system he feels is ripe for his personal brand of offhand mockery.  This remains a theme in many of his more recent comments and articles on veganism.

And I think there we have the crux of the disconnect. Such people rarely attack more established beliefs, because they know they wouldn’t get away with it. It would be socially and professionally toxic to them. But they are still desperate to direct their innate prejudice at someone or something. In that sense they haven’t moved on from the boring, creatively bankrupt practice of stereotype-driven humour. The veganesque jokes act as comedic methadone enabling them to still shoot up occasionally on the hard stuff of straightforward prejudice.

The cries of “get over it” and “grow a sense of humour” echo similar calls in the 70s when stand-up comedians routinely used religion, gender and race as source material and those groups had to suck it up In order to not make a fuss and inspire even more vitriol. It was common to see people racially abused in joke form that was waved away by those responsible as mere ribbing that didn’t really mean anything.  At least it didn’t to them. 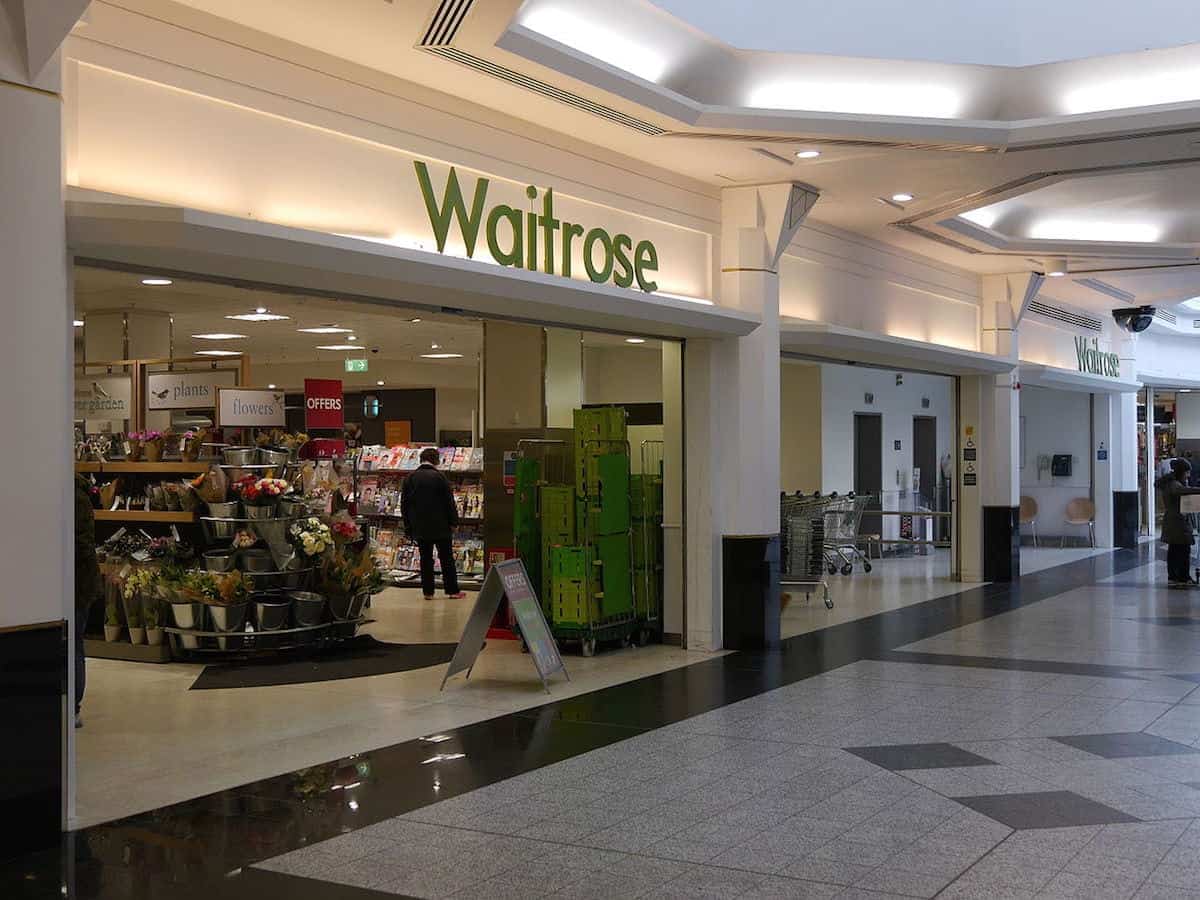 In an even more perfect irony many have also raged against the idea that free speech and journalism was under threat as a result of Sitwell’s apparently forced resignation. But this neatly ignores the fact that Sitwell was himself inciting violence on a group he disagreed with. Yes, it was part of a very poor jest, but in many respects no better than other high profile people who have wished violence on journalists or politicians that they didn’t like. We’ve all seen the results when one or two misguided souls take such comments to heart and act on them. As journalists and writers we know the power of words and so should be more acutely aware that our careers can easily live or die by what we write and say. In many notable cases of late, it’s not just been careers that have ended for those on the receiving end of such ostensibly harmless abuse.

Vegans do have a sense of humour, even though the bacon joke wears pretty thin after the 250th telling. Even thinner than our poorly nourished, salad munching, weirdo backsides. Yes there are some po-faced, self-righteous types out there, but no more than in any other group.  We do usually rise above being the inevitable butt of the joke.  After all, we get a lot of practice.

Do I think someone should lose their job over a stupid joke? Not really. But bad taste probably isn’t a great attribute for the editor of a food magazine to be so diligently demonstrating to his employers and a fellow journalist who was pitching a perfectly reasonable idea. Maybe he and the others dishing out the advice to anyone offended by such an outcome should take some of their own wisdom to heart and just get over it.