You can only change the EU from within, and that is precisely what the French president is setting out to do. 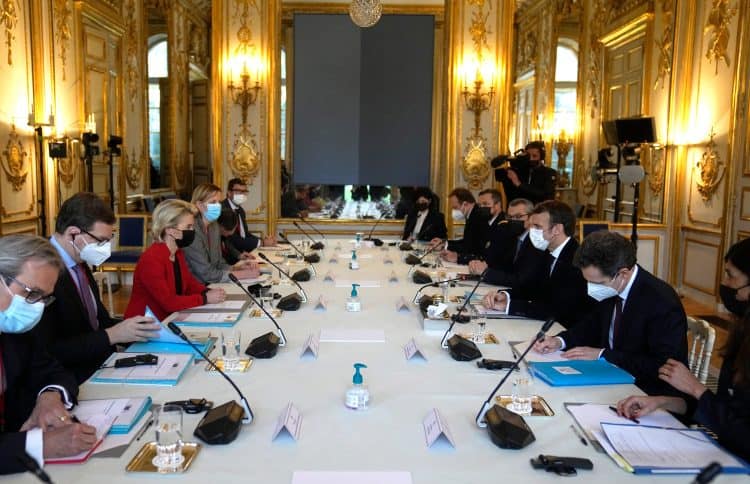 French president Emmanuel Macron will push for more sovereignty as the country takes the reins of the 27-nation bloc for the next six months.

The issue, which became a decisive factor in the Brexit campaign, is among the main themes France wants to promote during its presidency.

They will also move to push for the introduction of an EU minimum wage, a carbon tax on imported products, and reform of the EU’s fiscal rules.

Discussions between member states to find a consensus on the stalled overhaul of the bloc’s asylum system will also be high on the agenda, as it is in the UK, where representatives will be left to discuss potential options amongst themselves.

The push for more sovereignty will underscore one of the key misconceptions that went under the radar during the Brexit referendum.

The notion that the European Union is an undemocratic, static bloc incapable of change was a widespread belief at the time, with many people believing that nation states play little role in its governance.

In reality, the EU changes all the time, but you can’t impact that change from the outside.

As France leads on policies of recovery, strength and belonging, the UK will be forced to watch from the sidelines as we realise that freedom in a globalised world isn’t that liberating at all.