A stirring Tory revolt is proof that our politicians would rather be betrayed than wrong. 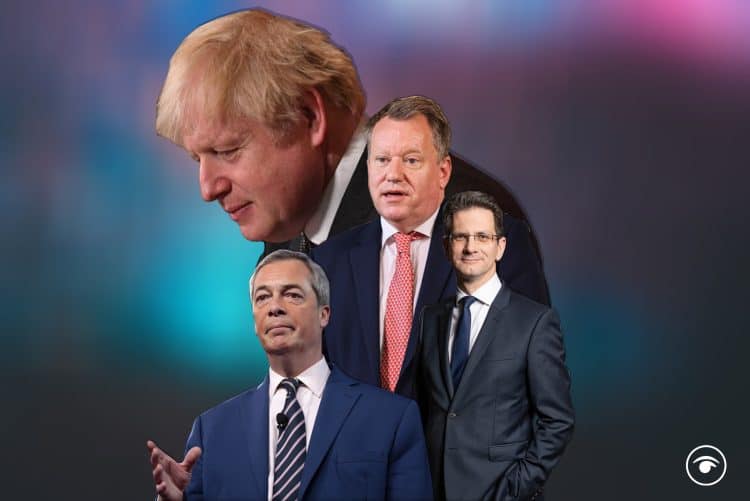 There can be few things in life worse than being wrong. The embarrassment, the ignominy, the humiliation, the shame. I’ve been wrong from time to time and, unless you’re the Dalai Lama, the Pope or, perhaps, Brian Clough, chances are that you have been too. And you’ll know as well as I do that there is, in fact, only one thing worse than being wrong; and that is admitting that you are.

For those Brexit MPs who looked through rose-tinted glasses at a life outside the European Union and fervently sold it to the British public the realisation that the reality isn’t all it’s cracked up to be must be pretty hard to stomach. Trade deals have left us in deficit, we’re bound by more red tape than we ever have been before and there’s an unshakable feeling that freedom in a globalised world isn’t liberating at all.

As Prospect’s Jonathan Lis recently wrote, the irony of the last five years is that Theresa May’s first and emptiest slogan was both the truest and hardest to accept: Brexit really does mean Brexit. If you erect trade barriers, trade will be harder. If you gut the workforce, there will be fewer people to do necessary jobs. If you leave a club, you can no longer enjoy the perks of membership.

It is something many of us have spent those five years pointing out. That “whatever you think you voted for was never going to happen”, as James O’Brien said, and that attacking the people who told you the truth, rather than those who lied to you, is futile.

But unfortunately, the people who told the lies have started to change their tune. Lord Frost’s resignation set in motion something we have come to term the ‘Brexit betrayal theory’ in the office. When the former (semi-former) Brexit secretary announced he was stepping down the former Brexit Party leader Nigel Farage claimed he was leaving the government because he is a “Conservative and true Brexiteer”, while Boris Johnson “is neither”. And when Nadine Dorries, the culture secretary, defended the prime minister in a Tory WhatsApp group because he was the “hero” who delivered Brexit she was duly removed by former ERG chairman Steve Baker who proclaimed “enough is enough” before posting a thumbs-up emoji of himself.

Notice there’s a lot of ‘formers’ in that sentence, and for good reason. When May chose her first cabinet she made sure to fill it with Brexiteers – few of them remain in their positions today. The most vocal Brexiteers no longer extoll the virtues of life outside the European Union; they have left their positions and now bemoan those still trying to make good on their impossible promises and their impossible project. And when it doesn’t work out, it’s not because it was a bad idea in the first place but because we didn’t Brexit properly. After all, in life, it is often better to have been done wrong than to have done wrong, and therein lies the rub.