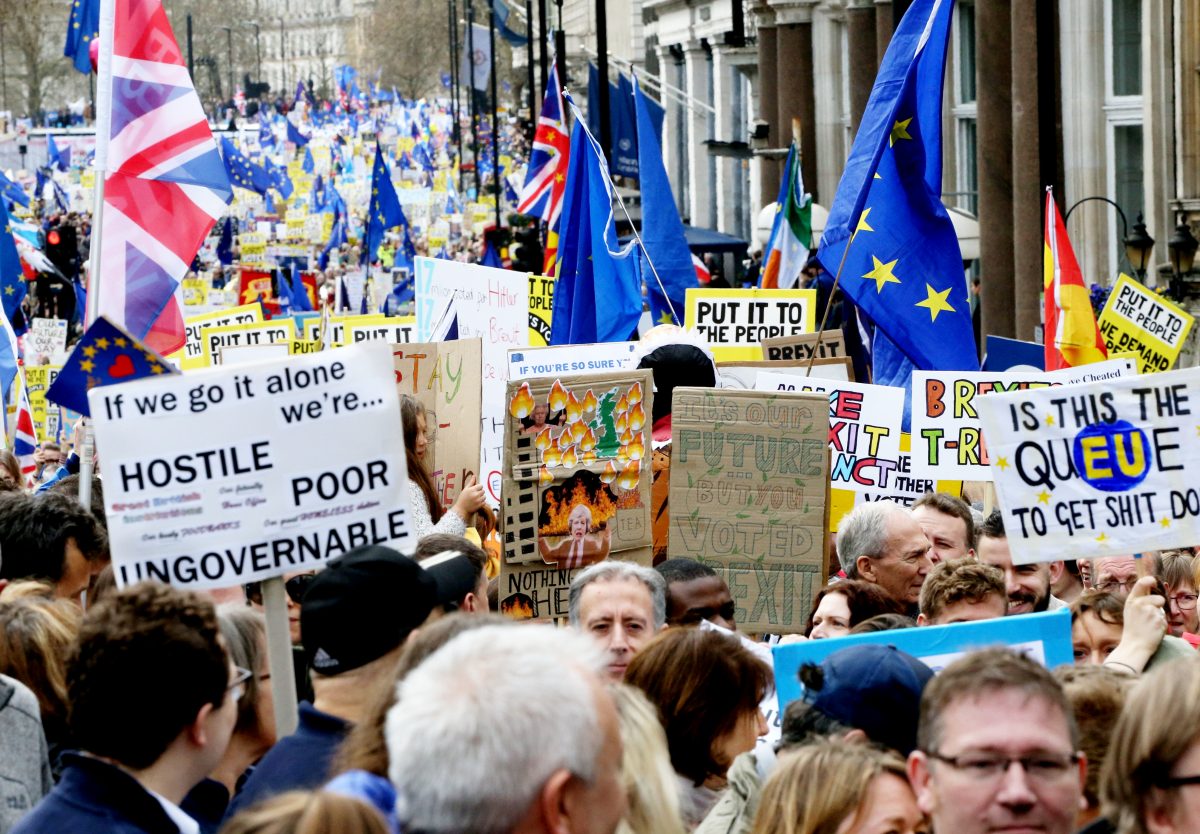 The UK has been granted its second extension to the Article 50 deadline, averting a no-deal Brexit that would have happened on 12 April.  The UK now has until 31 October to ratify the current Withdrawal Agreement, although there was some disagreement amongst other EU members as to how much longer the UK should be allowed to remain.

While Prime Minister Theresa May had formally requested an extension to the end of June, most EU leaders preferred to kick the can further down the road by pushing for an extension to the end of the year, or even longer. However, French President Emmanuel Macron is reported to have raised concerns over the potential for the UK to disrupt the business of the EU, for example by voting against the sign-off of the annual budget. Macron is reported to have pushed for a much shorter extension, but in the end, the EU settled on a Halloween deadline.

Assuming the deadlock continues, the UK will have to take part in EU parliamentary elections on 23 May and return representatives in July. Theresa May continues to hope that this can be avoided with the ratification of the Withdrawal Agreement before 22 May, which could then lead to an earlier Brexit.

A review of the UK’s progress on Brexit and whether the UK is hindering the business of the EU will take place in June. However, this is only likely to confirm an earlier Brexit date if the UK has made enough progress. It is unlikely to bring forward the new hard deadline of 31 October or lead to any sanctions for misbehaviour.

Looking ahead, while more time is preferable to a no-deal Brexit for the economy and for the pound, the lack of conditions in granting the extension has weakened the incentives for the UK parliament to find a resolution. May has realised that the split in her party means she must work with the main opposition Labour Party. She has offered to discuss plans for the future relationship with the EU, given Labour has demanded a closer relationship than the government’s plans envisage. May has offered to hold a set of indicative votes that would be jointly decided on if the two parties cannot reach a compromise that would lead to the Withdrawal Agreement being ratified.

The likelihood of the talks between May and the Labour Party leading to an agreement is very low. May recently revealed that she plans to step down from her role once Brexit is complete. This means that the next phase of negotiations could be led by a new Conservative Party prime minister with very different views from May. As a result, trust between the two parties is very low. Moreover, indicative votes have largely been exhausted already. As the government lost control of proceedings in the House of Commons in recent weeks, members from multiple parties were able to put forward such votes. However, the only vote that was successful, and was eventually turned into law, was an agreement that no-deal should be removed as an option, and that an extension must be sought by the government.

Overall, we struggle to see what will break the impasse. There is a high probability that the June review will demand more urgent action, before another emergency EU summit at the end of October to grant another extension.

Meanwhile, the economy continues to struggle. Business surveys suggest a weak growth environment, with most activity being dominated by inventory building in preparation for Brexit, rather than the servicing of current demand. At some point, stockpiling will reach its limit, and output will start to slow to match the weaker growth in consumption and investment.

As for monetary policy, the Bank of England has been keen to raise interest to more normal levels, only to be held back by Brexit-related downside risks to the economy.  There is now a possibility that, with a longer delay, the Bank decides to hike in May (20% chance), but it is more likely to wait until after Brexit has been settled. This suggests that our forecast of a rise in August will now need to be pushed back further, potentially to November, or even later given our view of the possibility of yet another extension beyond October.