Militant Hinduism is on the rise in India with the RSS-BJP coalition demonstrating that the far right is growing worryingly active. Rooted in Hindutva – an ideology seeking to establish the hegemony of Hindus and the Hindu way of life – the ruling parties have been adopting economically disastrous policies as well as encouraging militant […] 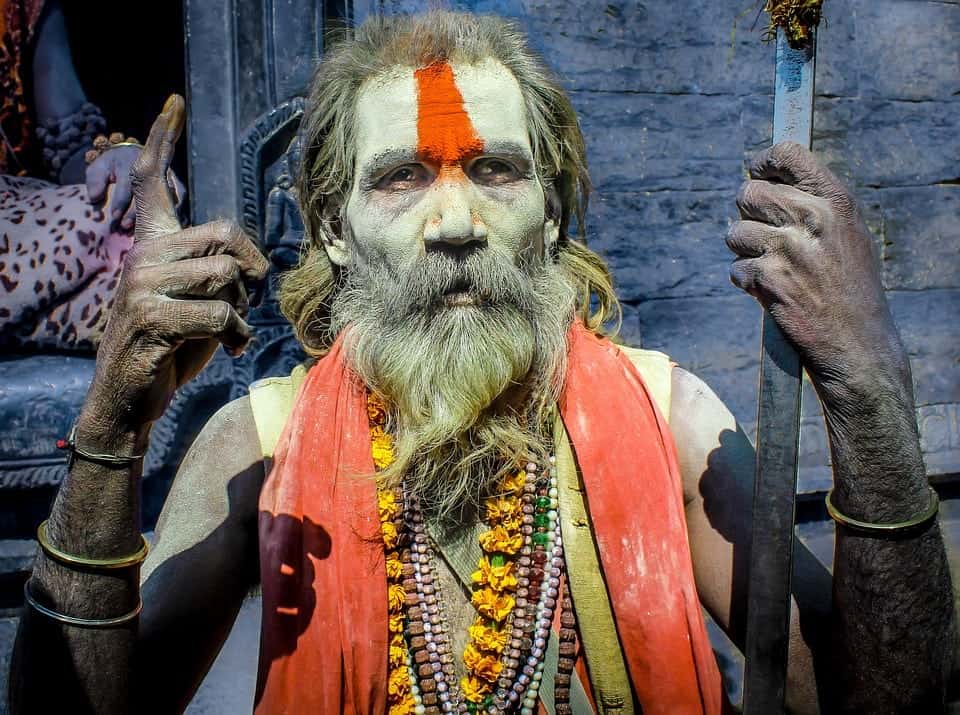 Militant Hinduism is on the rise in India with the RSS-BJP coalition demonstrating that the far right is growing worryingly active.

Rooted in Hindutva – an ideology seeking to establish the hegemony of Hindus and the Hindu way of life – the ruling parties have been adopting economically disastrous policies as well as encouraging militant activities against minority communities, especially Muslims, while providing incentives for deepening the crisis of casteism inside the Hindu community.

In Uttar Pradesh, a state that has one of the lowest HDI rankings in India and is infamous for the high number of female foeticides and honour killings, the BJP’s Yogi Adityanath is upping the ante, advising on how to lock up Hindu women in the bedroom for days and encouraging each family to have five-six kids in a country where the GDP rate has been reduced to half of the original growth rate due to severe population pressure.

He also claimed some Muslim women in India should be raped by bringing them back from their graves. A day later the rape of a dead Muslim woman was reported near Meerut in the district of Ghaziabad. Two days later, a market that sold non-vegetarian food in UP was completely demolished by RSS thugs.

Meanwhile, as the secular and sane population of the country is busy trying to curb the shock that these incidents subsequently impart the fundamentalists have started taking fully fledged attempts to ruin the educational institutions throughout the country and especially the institutions that consist of the elite freethinking intellectuals and the extremely bright and meritorious economically downtrodden. The top institutions associated with Arts and Humanities in West Bengal, Tripura and South India have been able to viably resist this low until now. The institutions located at the heart of Delhi,namely Jawaharlal Nehru University and Delhi University could not.

Since October 2016, a student pursuing post graduation in the field of Biotechnology went missing from JNU. Najeeb Ahmed’s family had to go through immense trouble and were beaten up by the police in front of the public, on the road, in broad daylight. Najeeb is still missing and had previously been threatened and even beaten up by ABVP (RSS backed student organisation) representatives right inside the university campus, according to a student from the International Relations Department of the same institution.

According to an article published in India Today, every 90 minutes a student tries to commit suicide in India.

In one of his last posts made on social media,  Rajini Krish, a Dalit PhD scholar from JNU who committed suicide, wrote: “Dear UGC acting chairman please give chance to the first generation Marginal’s, otherwise, he/she will misunderstand Maths means enemy! Education means depression! He/she will misunderstand university means discrimination! Please change, please give a chance! Then all calculation of the life will be all right, and the totalities of all the calculation is our history, please calculate the future of the intellectual’s in this country, now you understand … History is Maths – Tn=a+(n-1)d”

The discrimination research costs have been cut drastically, and no one talks about it. The MPhil and PhD seats were cut by 83 per cent in JNU in one go and academics suspect these austerity measures will affect all the institutions tremendously in the coming decades. But meanwhile, the media is busy trying to prove the imagined and crafted links that Najeeb maintained with the IS and the connection of the same with him now been missing for more than six months. Najeeb’s family has sought to move to high court against The Times of India for making such claims.

If nothing is done soon, we will soon have only regret and remorse left with us. It is either now or never.