“Are you BAME? Or does your ethnic community have a name to be proud of?” 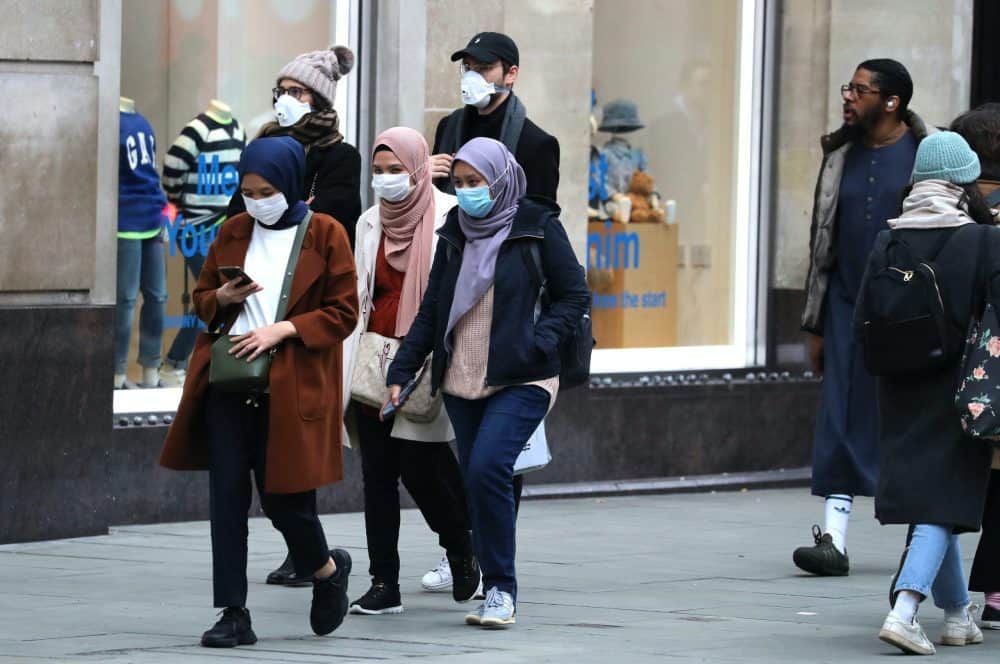 The term ‘political correctness’ is mostly used in a negative manner but it has never been more important that we use the correct terms when referring to others.

Easy to say but for many it is often difficult to know which terms or expressions to use to avoid offence. This is particularly true when it comes to finding brief, all-encompassing terms, to describe anyone who is not from the White community. In addition, we now should capitalise the “W” in White when referring to people of white heritage, the “B” in Black and the “M” and “E” in Minority Ethnic. Which leads us onto the BAME question. Or should that be the BaME question? Or the Bame question?

As a result, I am supporting the Abolish “BAME” Campaign.  The purpose is to rethink the acronym “BAME” (Black And Minority Ethnic), because it currently merges diverse identities together, implying that they all fall within just two categories.

The #AbolishBAME Campaign is the product of three politically active young people from different cultural, economic, and political backgrounds coming together with a mutual goal: to remove the term BAME from the mainstream conversation on racial inequality in the UK.  Jessica Veronica, one of the #AbolishBAME Campaign’s Co-Founders said: “Our cross-party grassroots’ movement is working hard to take our campaign to the national stage and raise awareness about the barrier to racial progress that the term BAME can be. We’re incredibly excited about where this campaign will take us and can’t wait to see what we can achieve.”

Increasingly, it is a term that more people are rejecting. Zamila Bunglawala, Deputy Head of Unit & Deputy Director Policy and Strategy, Race Disparity Unit, said, “Personally, I have never referred to my ethnicity using BAME or BME, and I don’t like it when they are used to describe me. Like many ethnic minorities, I proudly refer to my specific ethnic identity – my background is Indian.”

In common with government departments, public bodies, politicians and the media, I too am guilty of using the term to sum up the issues that affect people from different ethnic backgrounds.  I don’t like using the term, and use capital letters to describe ethnic groups, but it is a label that is quick to write and say and most people associate the term with anyone who is not White British. In the absence of an alternative, people have continued to use it.

Acceptable terms have changed throughout the years. There are some terms that have always been regarded as offensive, but others that were not regarded as insulting. The word “Black” was first used in Britain in the 1960s to describe anyone whose skin colour was not white. “Coloured” was used by White and Black people to describe others and themselves respectively, but has now become unacceptable because of its association with colonialism, slavery and apartheid.

In a time of Post Brexit, COVID-19, Black Lives Matter and when the statistics show that by 2061 the UK could have a population of over 40% from Black, Asian, Ethnic Minority communities, is this the time to get rid of the term BAME?

What will we use as an alternative, or should we just stop referring to people by their race or ethnicity? Should this matter, except on medical forms where a person’s ethnicity might be important in terms of certain diseases e.g. sickle cell anaemia?

The terminology to describe different groups has changed with time influenced by events, attitudes. For instance, instead of saying someone is ‘confined to a wheelchair’ or ‘wheelchair-bound’ we say wheelchair user. Those over 50 will remember that it was not that long ago that it was common practise to say ‘mentally handicapped’, ‘mentally defective’ or the abhorrent ‘retarded’ when referring to someone with learning disabilities.

Once when completing an equal opportunity, form there was a question asking what my ‘Christian name’ was? As a Muslim this was a little confusing. Some would regard this as insulting. Now the much more accurate term ‘first name’ is used. And don’t get me started on the tick boxes on the same form asking me if I was of ‘dual heritage’?

We will continue to ask questions of ourselves and others as we struggle for equality for all in difficult times.

Do all people recognise the term BAME and what it actually stands for?  Do they know that it also reflects White ethnic minorities such Nomadic Travellers – English, Welsh, Scottish and Romany Gypsies, Bargees and New Travellers?  It also includes people of mixed heritage, Asylum seekers and refugees, Chinese people and also people who identify as “White Other” e.g. White European or White Australian.

Is the term non-White acceptable, as we do not use the term non-Black when describing White groups? The campaign asks, “Are you BAME? Or does your ethnic community have a name to be proud of?”

As a person from an ethnic community, I am proud to be Bangladeshi, Muslim and British