By Rupert Read I’m in London, to be with the family at Christmas. Every year, the lights are bigger and brighter. Is this progress? Thinking about the meaning of ‘progress’ is not easy to do in our society. Because it’s hard-wired into the hegemony of capitalist economics and of liberal technocracy that any technological change, […] 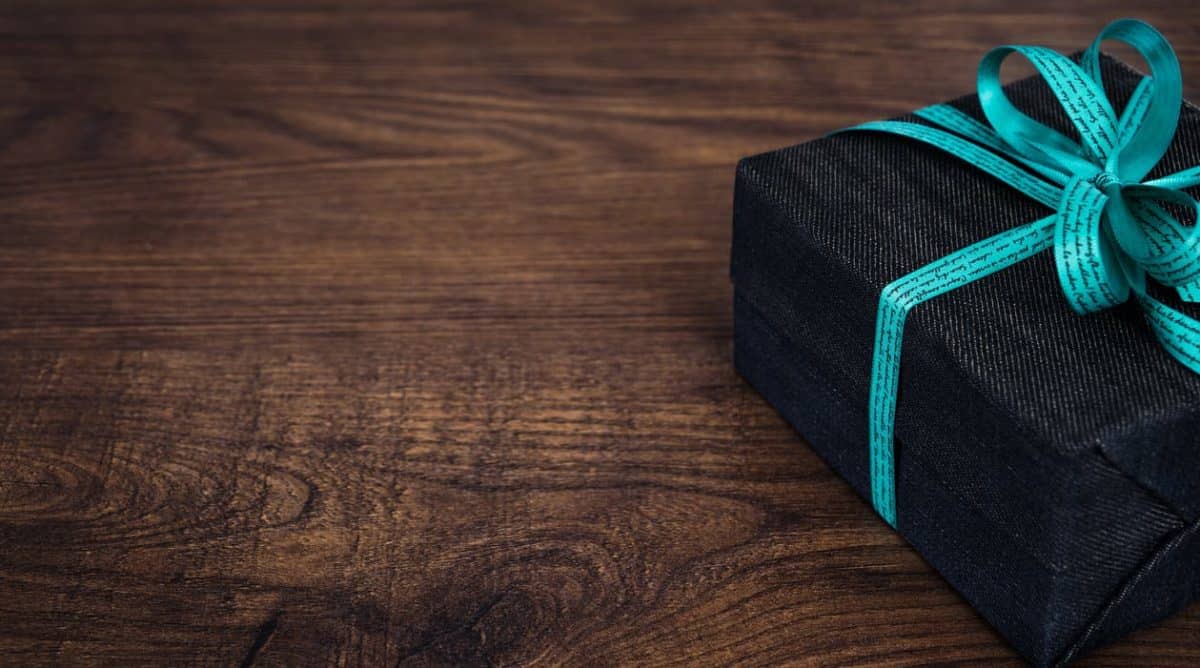 I’m in London, to be with the family at Christmas. Every year, the lights are bigger and brighter. Is this progress?

Thinking about the meaning of ‘progress’ is not easy to do in our society. Because it’s hard-wired into the hegemony of capitalist economics and of liberal technocracy that any technological change, any increase in GDP, anything getting bigger and brighter IS progress. By definition.

In fact, we’re often told, if we dare to try to question any of this, “You can’t stop progress!”. This idiom casually works its way into daily conversations on a variety of topics, informing views on cultural products, technological innovations, and providing the backdrop to political initiatives. It is a way in which our socio-political (let alone environmental) anxieties are often allayed or brushed aside, and the alleged grand sweep of history is affirmed. But when one listens more closely, what one notices is that this stock phrase is very often said with a sigh. “You can’t stop progress… [*sigh*, and a shrug of the shoulders]”; i.e. you can’t stop things getting worse. 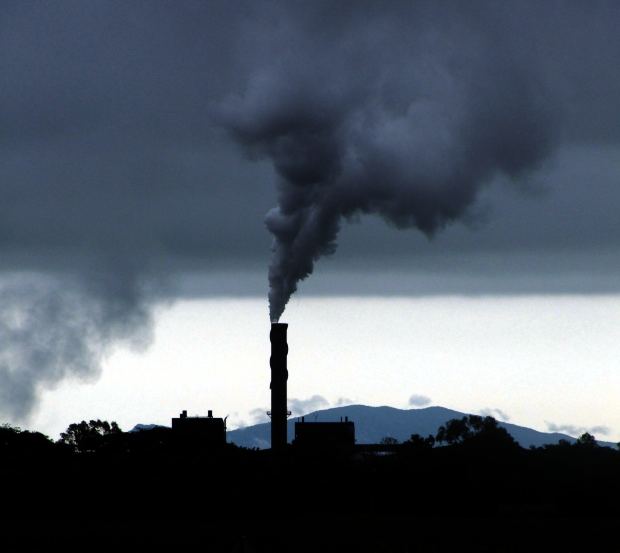 Ecologically, we are experiencing unprecedented biodiversity crises; there are crises of desertification and soil disruption; there is a crisis of plastic pollution, especially in the oceans; and of course there is the escalating climate crisis, which will probably finish us, unless we question the myths that rule us, and fast.

The scale and speed of environmental collapse alone belies the myth of progress. But socially, too, our appetites are out of control and we are suffering from the false-affirmation that things are getting better, that we are ‘progressing’. Technological innovations are providing us with ever more private modes of absorption, while our mental health and physical health are at war, as seen in the amount of alcoholism and obesity rampant wherever a commodity culture reigns. All the while, the political ‘Left’ are either enthralled in a nostalgia for an imagined past that induces a forgetfulness of the shortcomings of the present, or enthralled by ludicrous technophilic visions of the future; and the political Right are enabling madly unequal unbridled consumption in the hope it will bring about that other contemporary fetish: growth.

Indeed, ‘progress’ is often measured by the prospects for growth – this being taken as an unalloyed good. But we are living well beyond the limits of the planet, while stuck in a present beyond which we cannot see a future.

Yet, the narrative of ‘progress’ persists.

These are symptoms of a profound, underlying malady. Our moment has been diagnosed by the late Mark Fischer as ‘capitalist realism’: the neoliberal application of capitalist and market logics to every aspect of culture and governance. This interrupts our capacity to think of ways of improving our society. However, whereas Fisher’s diagnosis proposes to work at the level of the ‘real’, it seems to me that the battle to be thought through and won is at the level of the political imaginary: to confront how powerfully exceptional the neoliberal and ‘liberal-democratic’ economic bubbles of the last 60 years are, how socially and culturally expensive individualism is, how the ecologically-ravaged future needs to be confronted in its stark impending reality, how entirely different models of collective dependence need to be forged in relation to the reproduction of life because there is very little ecological space remaining and the ultimate poverty is at the level of our impoverished imaginary. 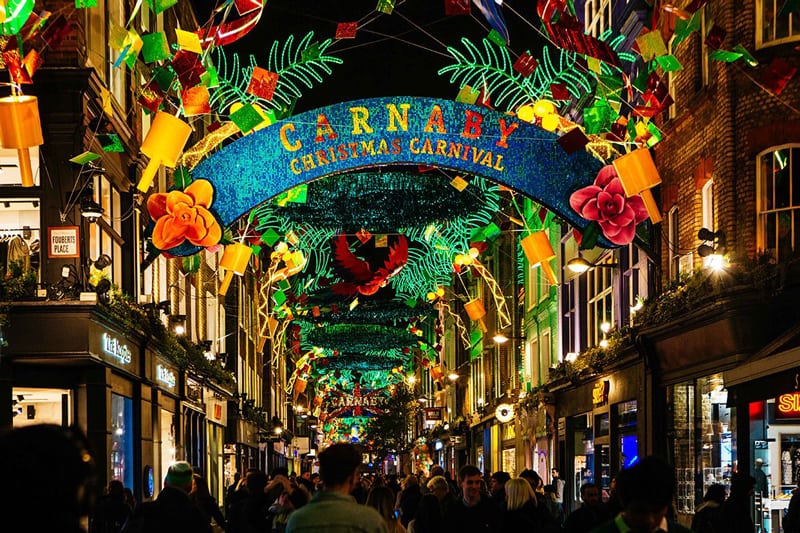 Fisher’s analysis takes a famous line from Frederick Jameson: ‘It is easier to imagine the end of the world than the end of capitalism’. I’d suggest we struggle just as much to think outside of the discursive coordinates of ‘progress’. This is pervasive insofar as it provides the end for our social and economic enterprises and therefore feeds into the rationale of governance. It infects political discourse at every level.

As part of ‘progressive’ discussions to organise a forceful opposition and intervene, there has been little or no questioning this guiding ideology. Our political discourse is so saturated by the narrative of progress that the health of our society is judged in accordance with a metric that buys into its guiding notions. The measure of our national well-being is judged in accordance with GDP, which takes the quantity of goods and services produced as the key indicators of a working economy. It’s been well known for 50 years that this is a terrible measure of well-being. And yet, it still dominates the media and political discourse, and only marginalised Greens dare to challenge it. 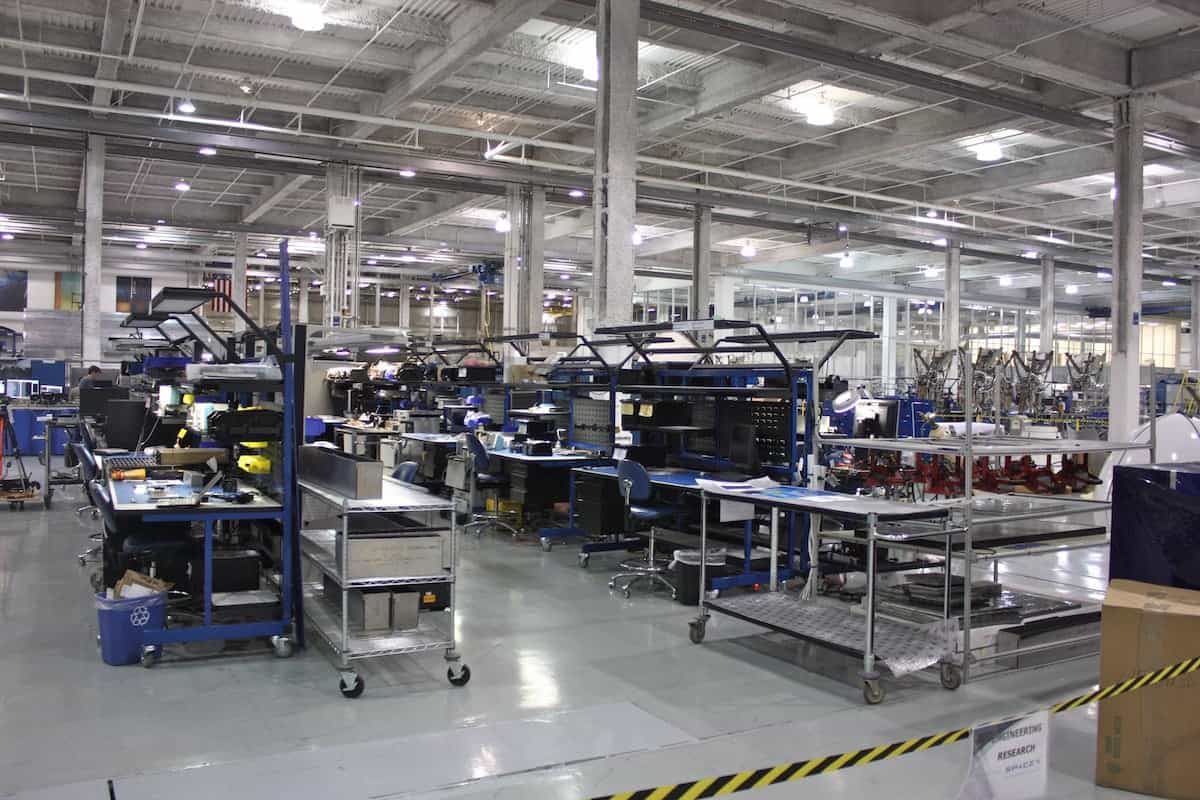 The voice of ‘Leftist’ opposition buys into the very economic premises that give life-blood to these absurdities. The antagonism between the left and right is working out a dialectic whereby both seek to secure economic growth and progress, albeit by slightly different means: austerity, corporate tax breaks, and trickle-down economics from the right, who claim to hold to the notion that the freest markets will yield the fairest distribution of incomes and the most productive combination of labour and capital; stricter regulation of the financial sector to stop corporate tax avoidance and more rigorous redistribution from the left who argue uneven distribution of wealth brings with it an uneven distribution of risk and vulnerability across social strata. The latter is far more attractive – but, insofar as it feeds into precisely the same fantasy of ‘progress’ = endless growth, ultimately just as dangerous.

Taking growth as the prerogative and progress as the goal: If coca-cola must destroy forests, they should do so: new factories hold the promise for more growth. If the manufacture of more cars signals growth, we should pursue this goal despite now obvious costs to public and environmental health. Just look at Labour’s 2017 manifesto: which insisted on faster economic growth than the Conservatives, and put its money where its mouth was by calling for road-building, airport-expansion, HS2-construction, a massive programme of house-building and much much more: economics as if there were no tomorrow. 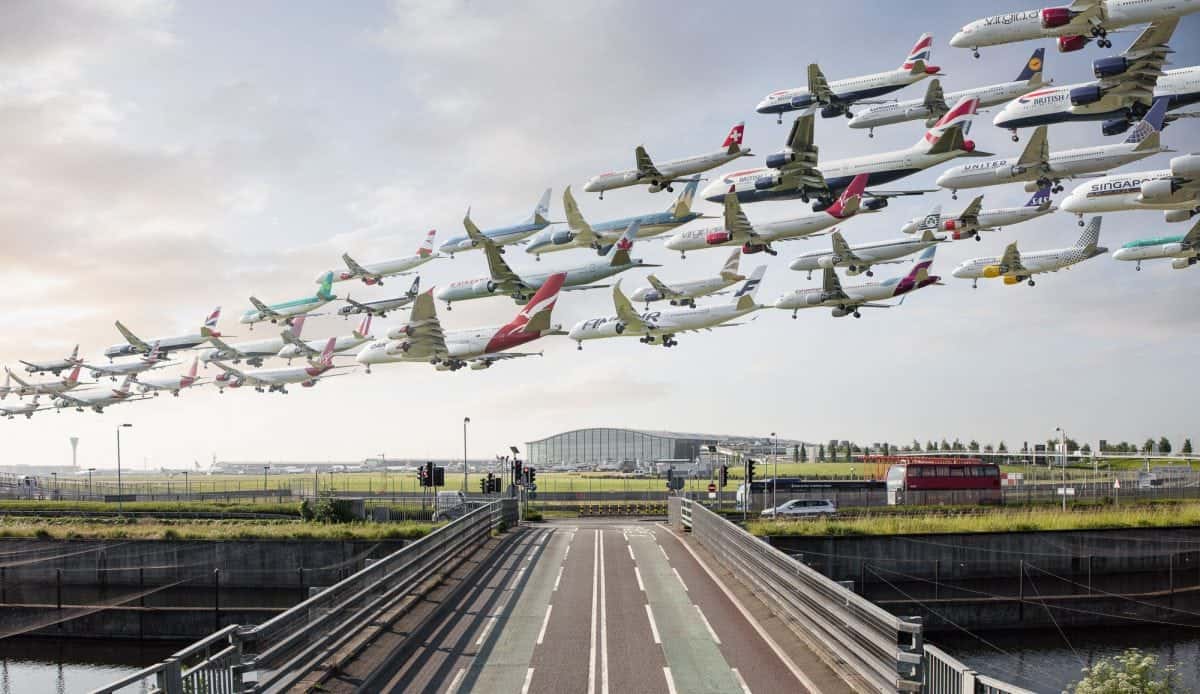 Progress is not just a myth that benefits the few; it is the narrative harbinger of doomsday.

There must be a new order of the political informed by a different narrative logic, one that breeds hope for the future while facing up to brutal realities about the damaged future that our growthism and fealty to the god of ‘progress’ have made virtually certain. Before the altar of progress, we have demanded ever more sacrifice from the natural world, and now we’re willing to offer up the biosphere itself, and the entire human future with it. We are quite literally putting these into the balance. Unconscionably.

We need a new narrative that affirms precautionary thinking, ‘enough-ism’, one-planet-living, and that moves toward managing appetites without demanding the poor tighten their belts and make a stoical ethic out of it while the rich loosen their inhibitions.

Progress is entirely incommensurable with precaution, with a ‘No’ to recklessness. It’s time to say enough to progress and begin to reorient our political narratives around a precautionary logic.

Happy Christmas. And a better 2018. Make a start by doing as I do: don’t give any presents except those that have cost no money, involve no material things, and so represent no drain on the Earth.

Now that would be: real progress.