This week’s announcement that nine Labour MPs have quit the party to join forces with centrist Conservatives as the Independent Group sounds like a little bit of history repeating for those old enough to remember the formation of the Social Democratic Party. In January 1981, four cabinet ministers announced their intention to move away from the Labour […] 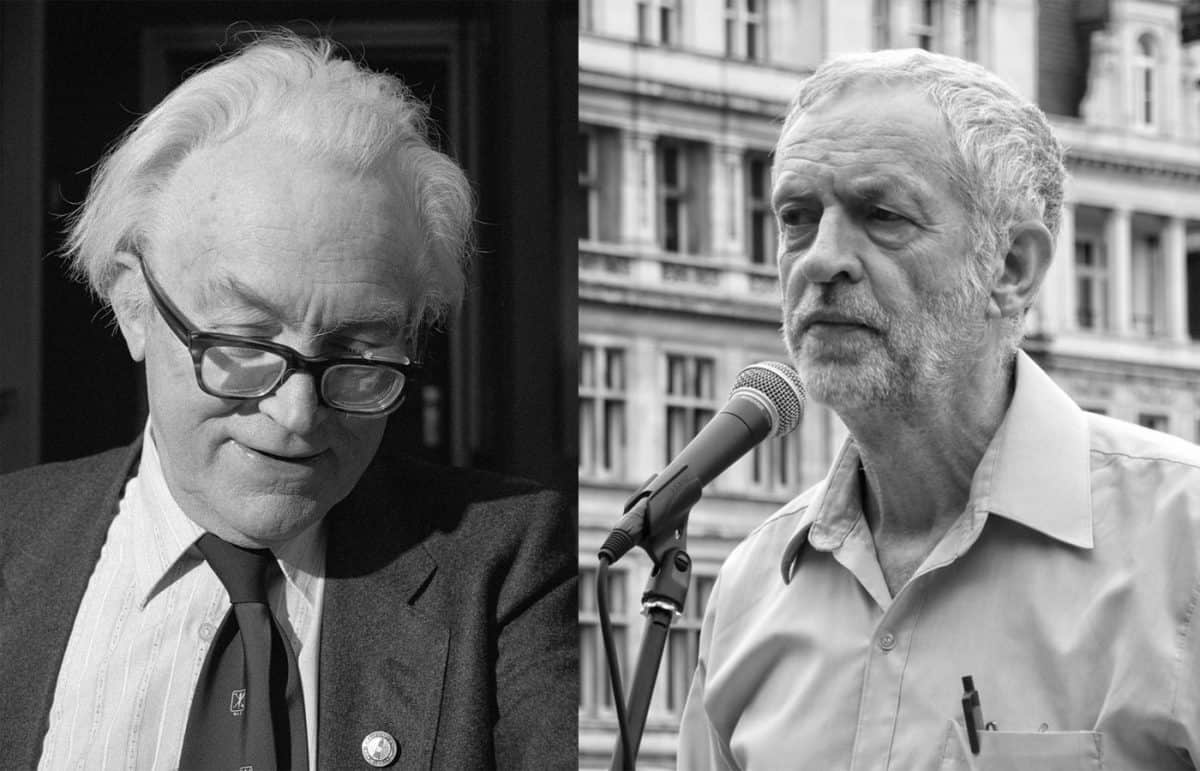 This week’s announcement that nine Labour MPs have quit the party to join forces with centrist Conservatives as the Independent Group sounds like a little bit of history repeating for those old enough to remember the formation of the Social Democratic Party.

In January 1981, four cabinet ministers announced their intention to move away from the Labour Party, citing concerns over the direction – namely, to the left – that the party was heading in.

They claimed “a handful of trade union leaders” could now “dictate the choice of a future prime minister”, and wanted “a new start in British politics” to “rally all those who are committed to the values, principles and policies of social democracy”.

Not too dissimilar to this week’s announcements, the narrative has chimed, and leaders on both side of the divide are praying that the eventual outcome will be similarly doomed.

Yet while Theresa May acted, Jeremy Corbyn reacted.

Yesterday the Prime Minister reached out to Remainer rebels who are considering quitting the party, assuring them that suspicions the party is drifting to the right are wide of the mark.

It echos the reaction of Michael Foot in the ’80s, who also called on the disenfranchised MPs to stay and help shape the party.

Even his welcoming words couldn’t stop a mauling to the Thatcher government, and one suspects Corbyn’s failure to even recognise concerns from his own MPs could lead to a similarly sustained period of political wilderness for the Labour Party.

Corbyn’s cold reaction to the defector MPs hasn’t only given the cold shoulder to his disenfranchised “comrades”, but to most of the electorate too. His clear and uncompromising position signals that Labour is gunning for the hard left, leaving voters who consider themselves left of centre politically deserted.

With a sizeable membership base on his side there may be no way back for Labour. The Independent Group will provide a home to deserted MPs and voters alike, and with it will be born a new centrist faction which could have easily been avoided if only different viewpoints were welcomed.

It’s a shot to the foot for Mr Corbyn, and it could be a debilitating one at that.