The gap between rhetoric and action continues to widen. 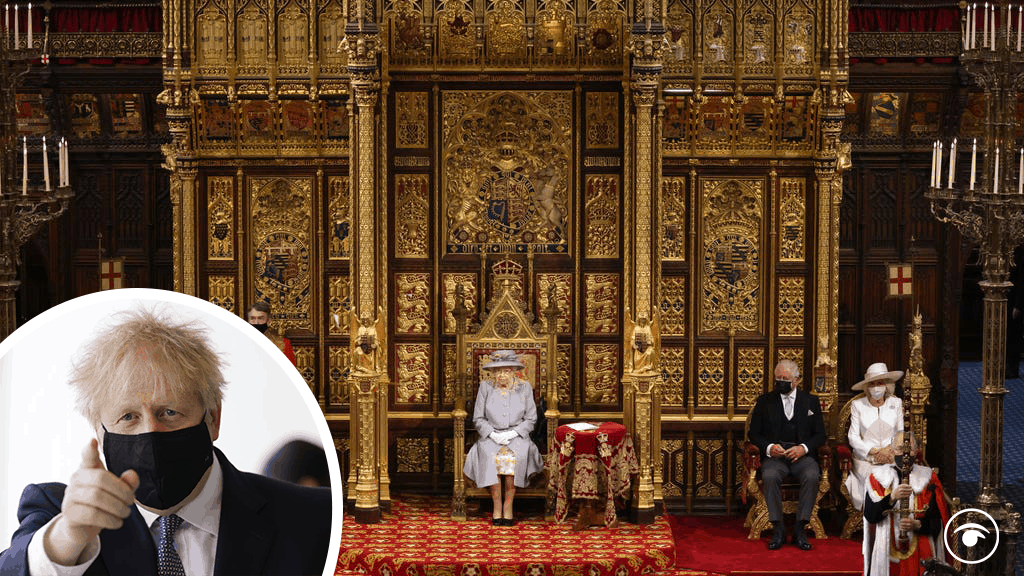 Reading a speech prepared by Downing street, the Queen has set out the government’s legislative priorities for this government, including thirty pieces of legislation to be passed over the coming year. The speech referenced the government’s priority of delivering a “national recovery,” one that will leave “the UK stronger, healthier and more prosperous than before.” But the gap between government rhetoric and the lack of a serious plan for economic growth has sparked criticism among some commentators.

Prime minister Boris Johnson has claimed that the new laws would place “rocket boosters” on the Conservatives’ “levelling up” agenda. The economic policies announced yesterday includes the creation of eight freeports, new state-aid rules and the creation of a publicly funded Advanced Research and Invention Agency, also known as ARIA.

Keir Starmer has ridiculed the government’s economic plans as a collection of “short term gimmicks and distant promises”. The leader of the opposition told MPs that the government’s plans “misses the urgency and scale of the transformation that’s needed in our economy and our public services and our society, and lacks the ambition or a plan to achieve it.”

“Just look across the Atlantic. There we see the kind of plan that’s needed. A plan for long-term investment. A plan to make the economy more resilient, greener and more dynamic. What do we see on this side of the Atlantic?… An economy still driven by chronic short-termism.”

The plan for long-term investment in the United States that Starmer references is the Biden administration’s American Jobs Plan. This bill commits the government to spend almost $2 trillion over the course of eight years upgrading the nation’s physical, digital, and human infrastructure to drive the dual goals of decarbonisation and economic growth. The proposal has divided economists, though the plan appears to have paid off, with independent forecasters predicting that the US will grow by a blistering six per cent over the year.

Despite the UK suffering the worst economic decline of all the major economies during the pandemic, the UK’s economic bounceback is predicted to be much slower. The gap between US and UK growth rates will cost the UK £90 billion in lost national output by 2022, or around £1,300 worse off per person. The UK’s relative underperformance is likely the result of the failure of Johnson’s government to commit to an ambitious public investment plan.

While the Queen’s speech did set out a plan to create a new research agency dedicated to investing in high-risk and high-return technologies, the funding committed to this body is less than 0.5 per cent of what the American Jobs Plan has put aside for R&D activities. Similarly the UK’s Plan for Growth centred on a proposed tax cut on investment worth around £24 billion, or just three-quarters of what the Biden administration plans to spend on replacing lead pipes.

The government has vocally re-emphasised its commitment to the twin objectives of ‘levelling up’ and securing economic recovery. However, the gap between rhetoric and action has continued to widen, at the expense of current and future generations.