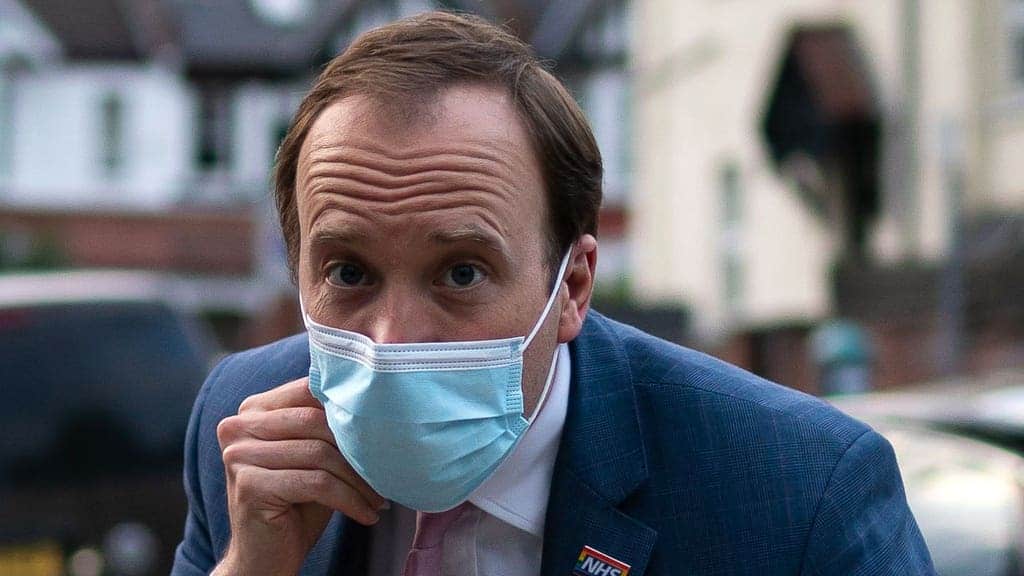 Even a stopped clock is right twice a day, and even a man habituated to lying can tell the truth occasionally.

The story of Dominic Cummings, Boris Johnson, Matt Hancock and the rest is one of incompetence and dishonesty. But mostly it is a story told about individuals, when what we really need to know is bigger than one person. We need to know what went wrong and how can we do better in the future.

On Wednesday Cummings shone his eccentric light upon a culture of a lack of truthfulness and transparency in government. That the health secretary and prime minister are careless with the truth is well documented, and we didn’t need DC coming to this particular party a year late to confirm it, but what it shows is that the government not only failed badly but it pretended over and over that it wasn’t failing, or that the criticisms were not true, which removes a crucial essence of our democracy: the ability to hold those in power to account to make sure they do things better next time.

Let’s take a prominent example from Cummings’ testimony, one which I have personal experience of, the so called ‘protective ring’ around care homes.

Matt Hancock has been accused of lying about whether patients were discharged to care homes without a negative Covid test. In March the policy was clearly to empty the hospitals for care home patients to go back to their care homes and for elderly patients awaiting care in hospital to be fast-tracked into care home beds.

This was explicit, and at the time appeared reasonable as there were genuine concerns that the hospitals would not be able to cope with admissions. What this meant was that there was a deliberate avoidance of testing patients in hospital for Covid from care homes in case they tested positive and were unable to be discharged (this was not a testing capacity issue as the capacity was focused on hospital patients at that point).

I know this first hand as this is exactly what happened to our patients who were admitted to hospital. I also know that there were outbreaks in the care homes we look after in April when there was no testing of admissions to care homes, specifically from hospital. I also remember shouting at the radio when Hancock repeatedly appeared to be telling people that care home residents were being tested when I knew fine well that they weren’t.

In my view, what this highlights is that care homes and their residents were valued less than hospitals and younger patients, a pattern that we see pre-Covid and probably beyond. This brutal choice may have been the best policy, or it may have not been, but we must be able to scrutinise and debate it.

If we are governed by leaders who are unable to tell the truth, and who prefer to spin a catchy line for the media rather than confront the hard issues, then there will be no improvement in this situation. If they deny the problem, Orwellian style, then how can we ever solve it?

In this example, Cummings accusations fit with the experience and the accounts at the time. Hancock may be the target of Cummings’ revenge, but this goes beyond any one person, various ministers and agents of the government were sent out to deny the problem. This is not just about one or more liars in the centre of the government, it is about a rotten culture of dishonesty that lies at the heart of it, that is unwilling to listen and address criticism. If we are to get out of this pandemic and to recover, the country deserves better.