“Perhaps Jacob Rees-Mogg has no clothes”, Sky News political correspondent Lewis Goodall proffered in a piece published last month. The emperor of the European Research Group (ERG) – the faction of hard-line pro-Brexit Tory MPs – seems to be once again stuck between populist fantasy and cold reality as he rallies his troops against a deal […] 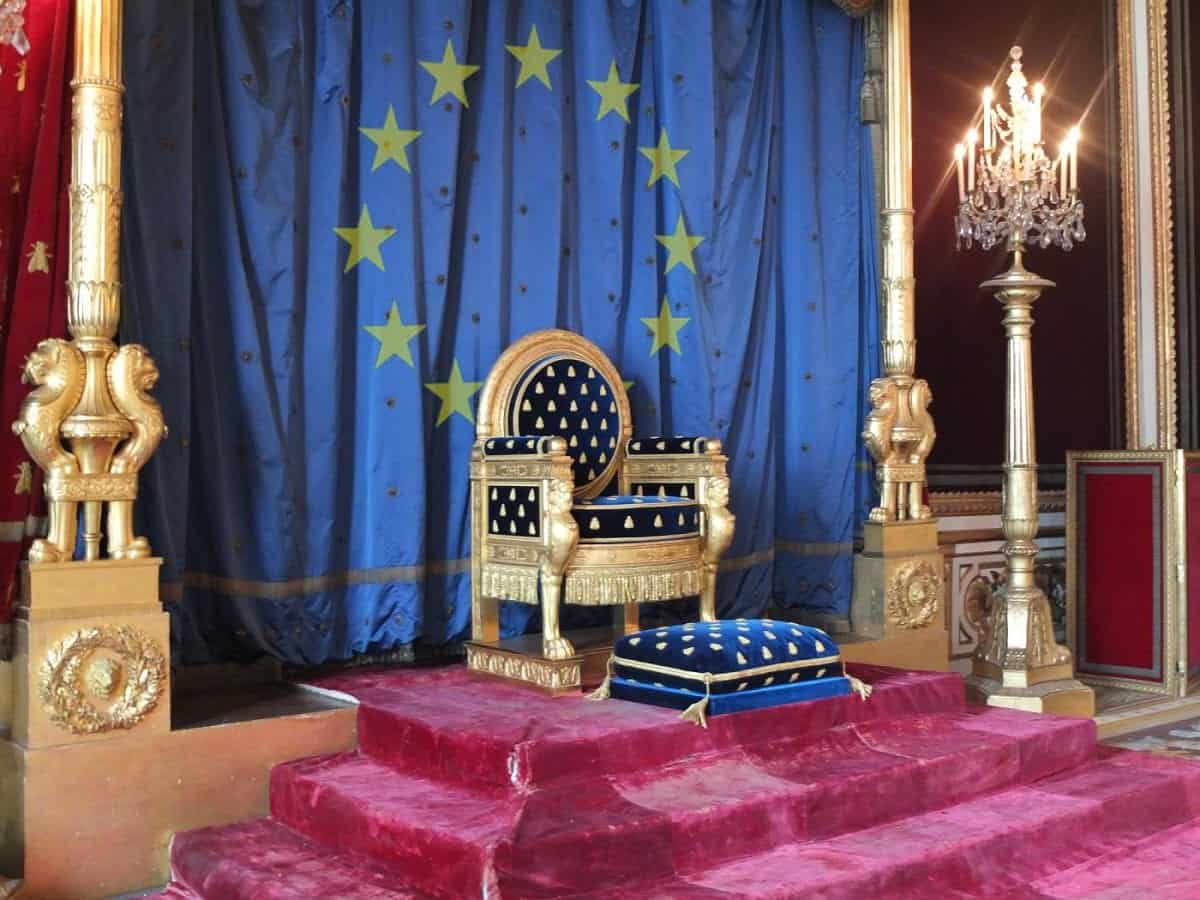 The emperor of the European Research Group (ERG) – the faction of hard-line pro-Brexit Tory MPs – seems to be once again stuck between populist fantasy and cold reality as he rallies his troops against a deal that promises to deliver on the independence they so passionately fought for two years ago.

After failing to cobble together the “menace of mustering letters” to oust Theresa May from power the splinter group have been left licking their wounds this week as the PM takes her deal to the country.

They had one job to do and they couldn’t even do that.

So consider this. Rather than being the so-called purveyors of Brexit could the ERG actually be the antidote? They may unwittingly offer the dose of reality that has been missing from the hard-Leave camp all along, and I say we should give them a crack of the whip if we are to end this fiasco once and for all.

Let them go to Brussels and return with the same deal, or worse, than Theresa May bargained. All the while major corporations will be abandoning the country due to uncertainty over Britain’s future, the pound will plummet and people will find themselves out of work.

Let them call the EU’s bluff and return with a no deal. It would send Britain into an economic shock that would be fatal for the ERG and, indeed, any support for Brexit.

And then, and only then, would the lies and deceit of the decades of Brexit campaigning be laid bare, and crucially, the responsibility would lay at the doors of those who caused it rather than those who have been lumped with delivering it against all common sense and good judgement.