Theresa May has been accused of trying to “steamroller” her Brexit deal through parliament this weekend amid calls to give people the power to instruct parliament how to proceed. It’s a familiar tale this time of year. With traffic jams abound the PM is facing the usual festive gridlock as she tries to drive her […] 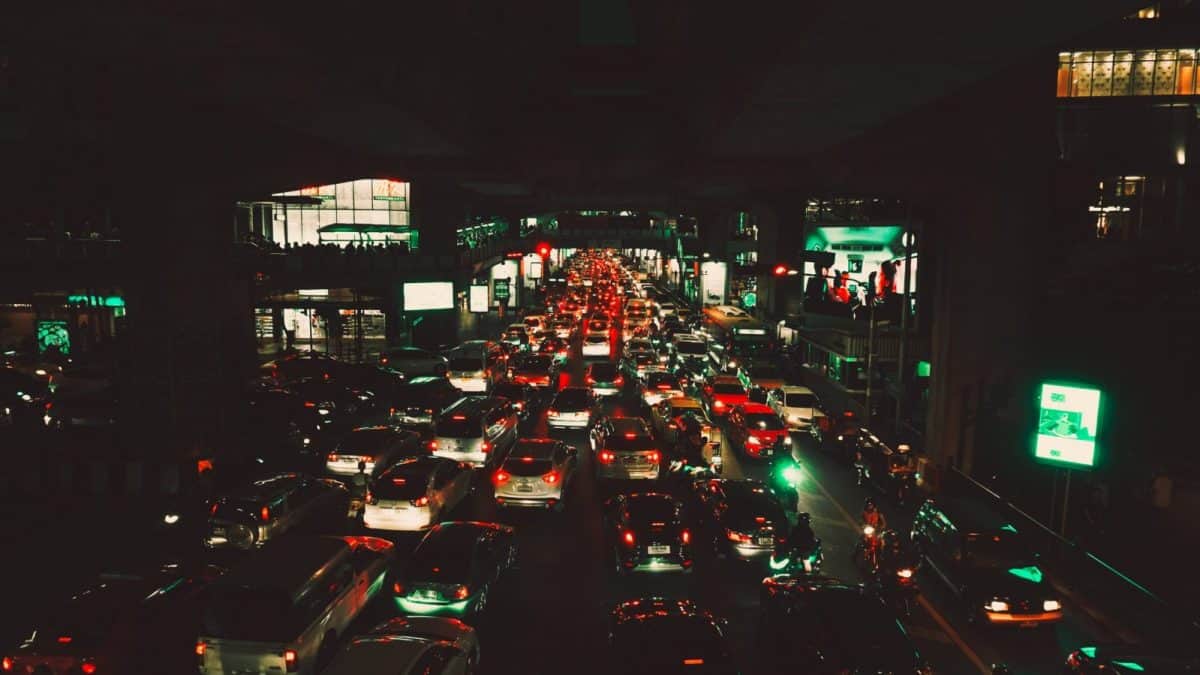 Theresa May has been accused of trying to “steamroller” her Brexit deal through parliament this weekend amid calls to give people the power to instruct parliament how to proceed.

It’s a familiar tale this time of year. With traffic jams abound the PM is facing the usual festive gridlock as she tries to drive her deal home.

But rather than take a reasonable route she has decided to take the country off-roading in spite of the numerous hazards that lie ahead, namely cliffs, nose dives and torturous terrain.

Former Prime Minister Tony Blair dubbed the Tory leader “irresponsible” as he made a plea for her to consider a People’s Vote that would be in the national interest.

His comments come as Conservative members convened to discuss the potential of a second vote with Sam Gyimah, who quit the government last month in protest over the withdrawal agreement, saying provisions must be put in place for when the current deal invariably gets defeated.

Theresa May is set to rule out a second vote regardless, saying it would send a message that “our democracy doesn’t deliver”.

But as Buzzfeed’s Stewart Miller says, “the hard truth is that it hasn’t – her snap election gave us a hung Parliament that’s deadlocked and there no chance of passing her Brexit deal”.

One option that has been muted is a citizens’ assembly to break the deadlock on Brexit.

A forum in which 500 ordinary members of the public would debate the issue and decide on a solution. It would be run by expert mediators and blend group discussions with large-scale debates and a series of votes.

The approach has worked in the past in situations which politicians have been unable to resolve. For example, ahead of the abortion referendum in Ireland, a panel of 99 voters met in Dublin to discuss the best route forward.

The government has yet to comment on the proposal, and there is scant evidence that it would provide a better solution than a People’s Vote, yet with traffic building ahead of the Christmas break all options should be on the table if we are to break the Brexit deadlock.