My name is Sepi Maulana Ardiansyah, but my friends call me “Davi”. I am born and raised in Indonesia but this week, with World AIDS Day on Friday, I had the chance to come to London. I am here to tell the UK Government my story and why more people like me need the UK’s […] 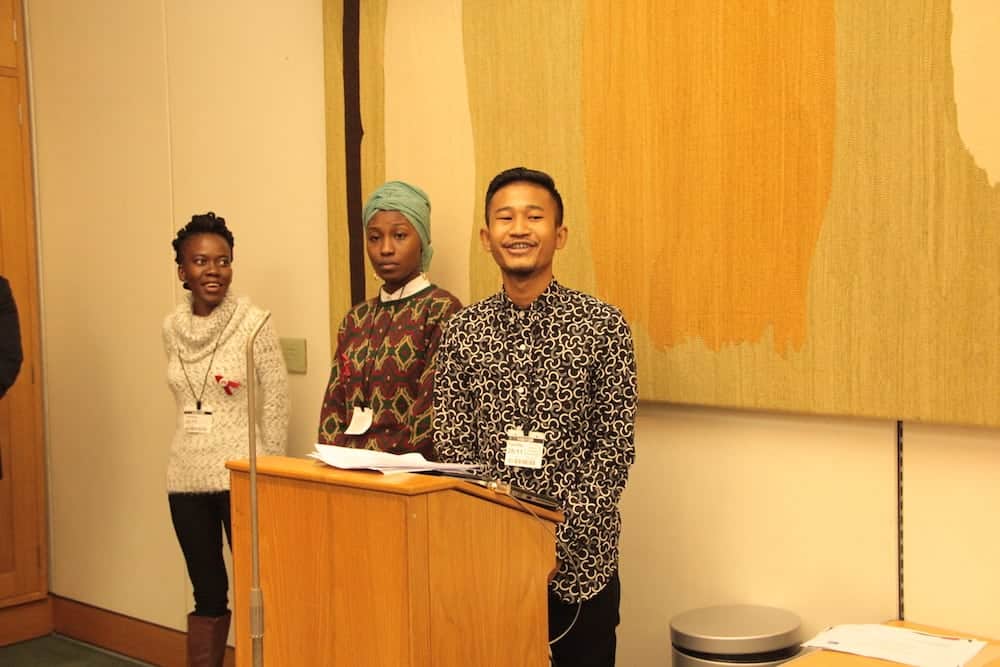 My name is Sepi Maulana Ardiansyah, but my friends call me “Davi”. I am born and raised in Indonesia but this week, with World AIDS Day on Friday, I had the chance to come to London. I am here to tell the UK Government my story and why more people like me need the UK’s continued support.

When I was 17, in my last year of high school and about to take my final exams, one
of my teacher’s sexually harassed me. He did it because he knew he could get away with it. He knew that I was gay and threatened to tell others about my sexuality to keep me quiet.

After a while, I decided that I couldn’t live like this any longer so I chose to leave school early – four months before my final exams and graduation. I left home, without the permission of my parents, and moved to the capital Jakarta

In Jakarta, things were tough and to earn a living I became a child sex worker. I didn’t feel like I had any options because I had to think about how to survive on my own and make it through to tomorrow each day.

I had new experiences, like having sex with someone I didn’t like and using drugs with the clients. It affected me a lot, but I continued in order to get by.

That is until I met a local NGO worker, who advised me to get tested for HIV. By this time I was 19 years old. I took their advice and found out that I was positive. 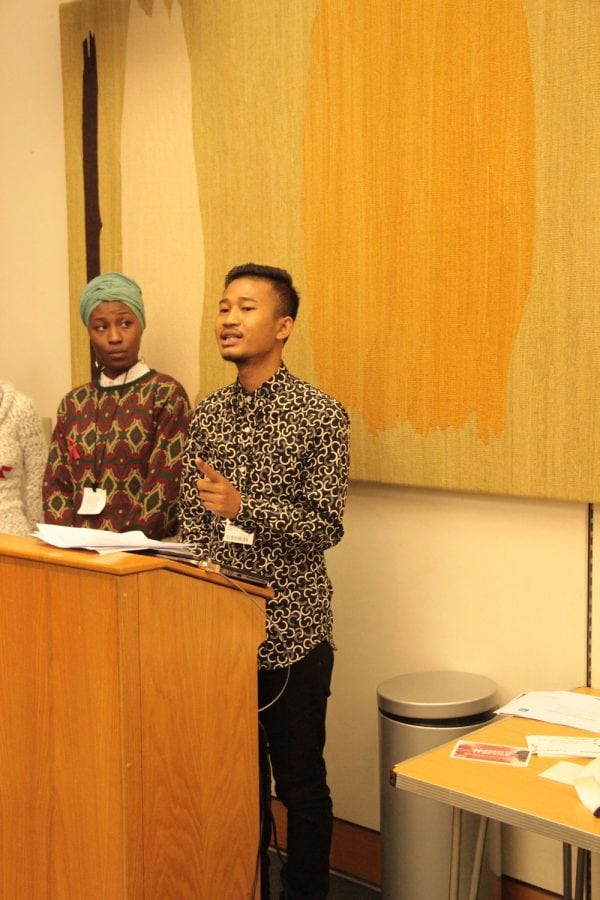 For many people, knowing you are HIV positive can be crushing but for me it was a new beginning. I continued to engage with the local NGO, attending their support groups and lying to my pimp by telling him I was meeting clients at those times. I used the expenses money I received to attend the support groups to pay my pimp.

Eventually I chose to leave sex work and, in 2011, I became a peer educator in another local organisation working with people living with HIV. I was determined to see that no other children or young people would have to have the same kind of bad experiences that I had and I’m proud to say that I’m still working on that mission today.

Since 2013 I have been a member of YouthLEAD, a Young Key Populations network based in Asia. Key Populations are those groups in society that are said to be at the highest risk of becoming infected with HIV, like sex workers and LGBT+ communities. In other words, people like me. Their support has been so crucial and have helped to establish networks of support across Asia.

But new infections in Indonesia amongst young people are still increasing. Last year they increased by 13.1% in adolescents aged 15-19 and by 11.8% in young people aged 20-24. We have to do more to take action and reach all young people with the information they need to protect their bodies.

That’s why I’m in London this week. YouthLEAD are funded by the Robert Carr Fund, which is in turn funded by the UK Government. There are hundreds of organisations like this around the world who simply don’t get the funding they need from other sources. The Robert Carr Fund is special in this sense because it specifically funds networks led by groups of people who are most affected by HIV, including sex workers, transgender people, men who have sex with men and people who use drugs. But its funding is due to run out next March.

This World AIDS Day, I’m calling funding for the Robert Carr Fund to be renewed so that more people like me can get the support we need and, together, we can end HIV & AIDS across the world.

If you would like to support the campaign to renew funding for the Robert Carr Network Fund, please visit www.youthstopaids.org/itaintover and write to your local MP.