In recent weeks, a tide of allegations about sexual harassment and violence have engulfed the Palace of Westminster, with numerous stories emerging of women being subjected to abuse by men in senior positions on both sides of the political spectrum. The Conservatives, Liberal Democrats and Labour are all running investigations into various charges of sexually […] 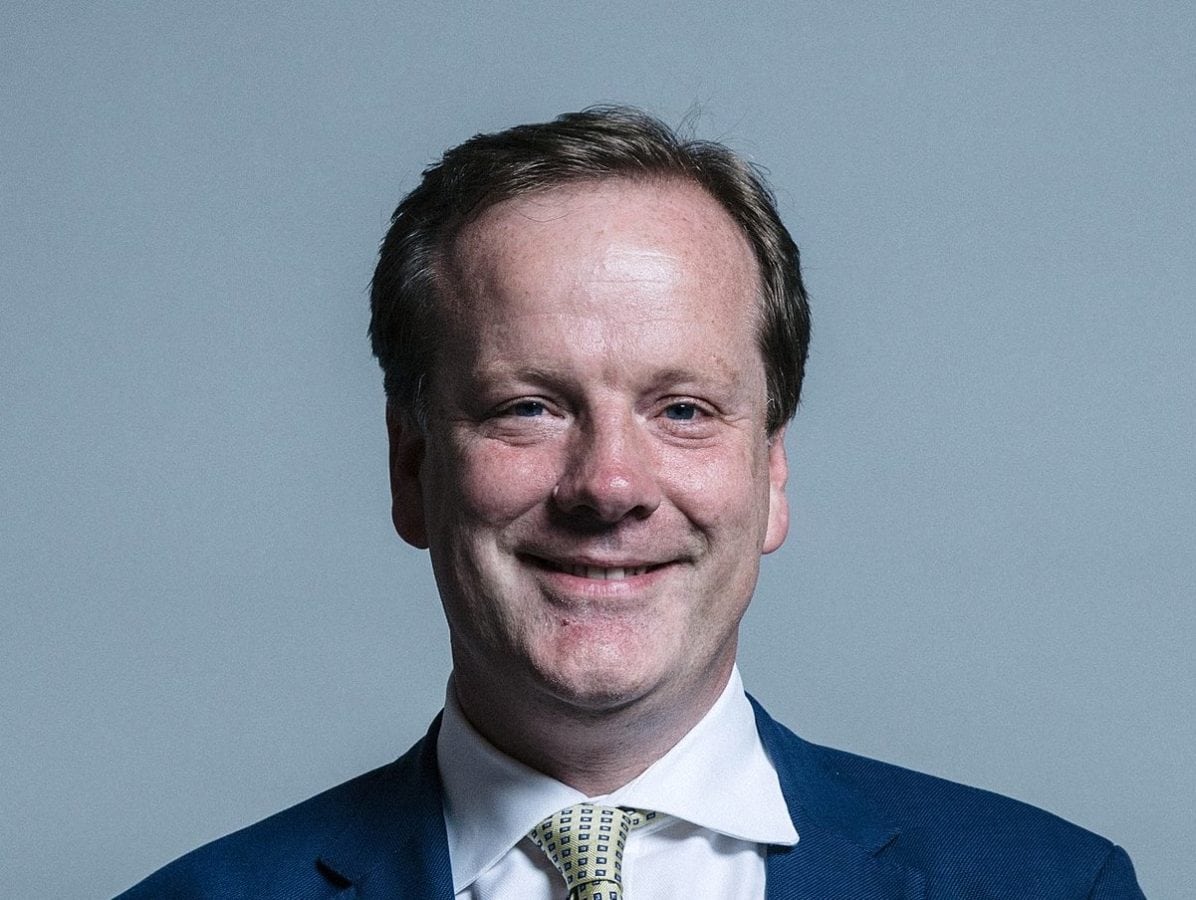 In recent weeks, a tide of allegations about sexual harassment and violence have engulfed the Palace of Westminster, with numerous stories emerging of women being subjected to abuse by men in senior positions on both sides of the political spectrum.

The Conservatives, Liberal Democrats and Labour are all running investigations into various charges of sexually inappropriate behaviour by MPs and other party members. They are also examining claims that previous reports were brushed under the carpet by top officials.

The current scandal engulfing Parliament has highlighted the serious shortcomings in systems for reporting and effectively dealing with sexual misconduct at the heart of UK politics.

Last Wednesday during Prime Minister’s Question Time, Labour MP Lisa Nandy confronted the Prime Minister, claiming that she had “brought evidence” three years ago to Mrs May when she was Home Secretary about how party whips were using reports of sexual abuse to control MPs, but no action was taken.

Meanwhile, it’s emerged that in 2014, Conservative MPs blocked plans drawn up by David Cameron for them to sign a code of conduct that would have increased protection for parliamentary staff against sexual harassment.

Amongst those currently facing questions are 36 Conservative MPs, of which 21 are serving or former ministers. They have been named on a list compiled and leaked to the media by anonymous female and male staff members, with accusations ranging from sexual harassment to paying women to stay quiet, and forcing staff to have abortions.

Authorities in Parliament have also been accused of failing to deal with a sexual assault allegation made by a woman working for an MP, even though she reported it four times.

Unfortunately, the women who have spoken out about their negative experiences have faced disbelief or personal attacks by some members of the political elite and sections of the media.

Kate Maltby, who said Tory MP and Secretary of State Damien Green sexually harassed her, was described by The Daily Mail as “one very pushy lady” who is “not afraid to use all her charms to get herself noticed.”

Focus was placed on her behaviour rather than Green’s, with an article commenting: “At parties she is the one who always presses too close to the person she’s decided can be the most use to her.”

Sir Roger Gale, a veteran Conservative MP for North Thanet, said MPs accused of sexual harassment were being treated as “guilty before proven innocent” as part of a witch hunt.

He added: “There may be things that have been done, a hand on a knee. Fine, you know, 15 years ago that may have been acceptable where it’s not today.”

Whilst in The Sun, columnist Trevor Kavanagh wrote of allegations as “what would once have been described as a bit of slap and tickle”.

Let’s be clear, this is not about whether or not someone can touch another person’s knee. At the root of this widespread problem is the institutional imbalance of power between men and women and the laws that maintain this imbalance.

For too long we have sat on our hands on this issue, underscored by the lack of progress highlighted by women’s rights groups.

This situation, coupled with similar disclosures from around the world, such as the scandal surrounding disgraced Hollywood film producer Harvey Weinstein, have bought us to a watershed moment.

This is a unique opportunity for people to unite in working together to end the prevailing culture of patriarchy and male entitlement. Now is the time for us all to act in support of the many thousands of women and girls, across the UK and globally who are speaking out about their sexual abuse and sexual harassment.

One positive outcome of recent developments in Westminster is that leaders from across all political parties have come together to agree a series of new Parliamentary procedures. They include the introduction of an independent grievance process, the launch of a face-to-face human resources service to deal with concerns, and the establishment of a working group to implement changes.

While this is a move in the right direction, these reforms do not go far enough. As Jess Phillips, Labour MP for Birmingham Yardley, rightly points out: “Great a grievance procedure, the victims will be thrilled. What if they don’t work in Parliament?

“What about sanctions, what about specialist support from actual professionals who know what they are talking about on sexual violence/harassment?

“So, if you don’t work in Parliament and an MP assaults you, or MP’s staff does. How will this help?”

Women’s rights organization, Equality Now has been campaigning for many years at an international and domestic level for a review and repeal of laws which discriminate on the basis of sex, so women and girls can live as equal partners in society.

Over a lifetime, it is estimated that one in three women will experience physical or sexual violence — regardless of age, background or country. The violence occurs in public and private and hurts both the individual and her community.

With the crescendo of noise that is building around this issue, Equality Now is calling on all MPs to demand an immediate review of all UK legislation and the removal of any discrimination against women and girls, either direct or in impact.

All too often, the offensive and unwanted behaviour of perpetrators goes unchallenged. It’s on each one of us to end the cultural acceptance that sexual harassment is normal. The implementation of strong laws that defend and promote the rights of women and girls is crucial to empowering both victims and witnesses to take stand against wrongdoing.