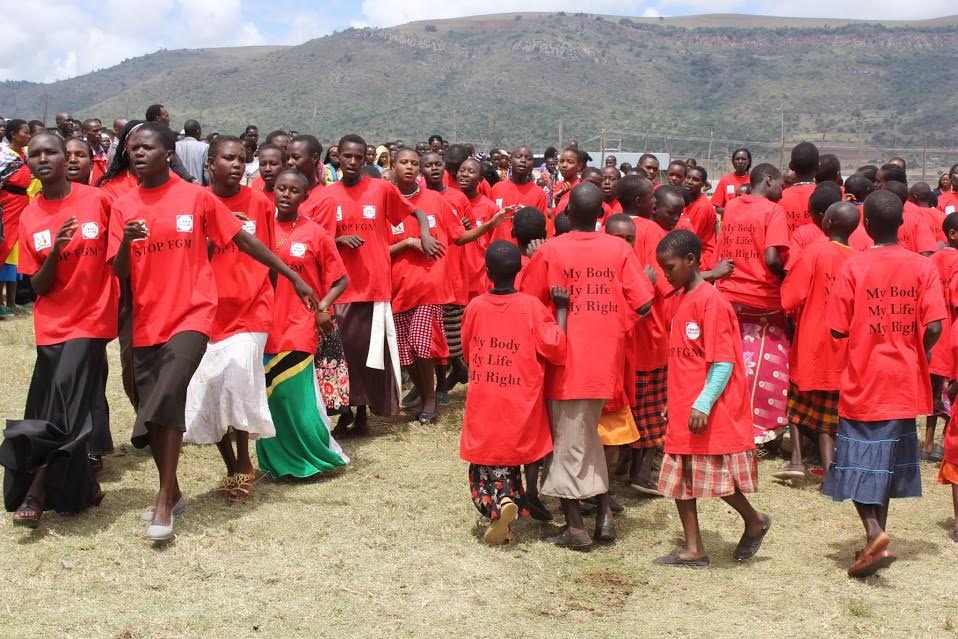 Today is the International Day of Zero Tolerance to Female Genital Mutilation (FGM), a campaign day established by the United Nations to raise awareness about the urgent need to end this unacceptable form of child abuse and violence against women and girls.

Despite being banned in the UK, girls continue to be cut and unofficial figures estimate that 137,000 girls and women in Britain are affected. Research by the Health and Social Care Information Centre found 5,700 new cases of FGM recorded in England between April 2015 to March 2016, and girls aged five to nine accounting for 43% of the total number where the age at the time of cutting was known.

FGM involves the complete or partial removal of external female genitalia for non-medical reasons, thus interfering with the natural functions of girls’ and women’s bodies.

The ritual is commonly arranged by women in the family and carried out without anaesthetic by traditional circumcisers applying a razor, knife or other implement which is unsterilised and may be used on numerous people during a one ritual.

Medicalisation of FGM is also on the increase. A 2010 World Health Organization study reported that over 18% of all girls and women who have been subjected to FGM, had a health-care provider perform the procedure, with Egypt having the highest rate globally of medicalised FGM at 74%.

FGM is usually carried out on girls between infancy and 15-years-old, although adult women are occasionally subjected. It has no health benefits and can be fatal. Severe lifelong consequences include: pain during menstruation, urination and sexual intercourse; psychological trauma; chronic infections; cysts; and increased risk of infertility, labour complications and new-born death. 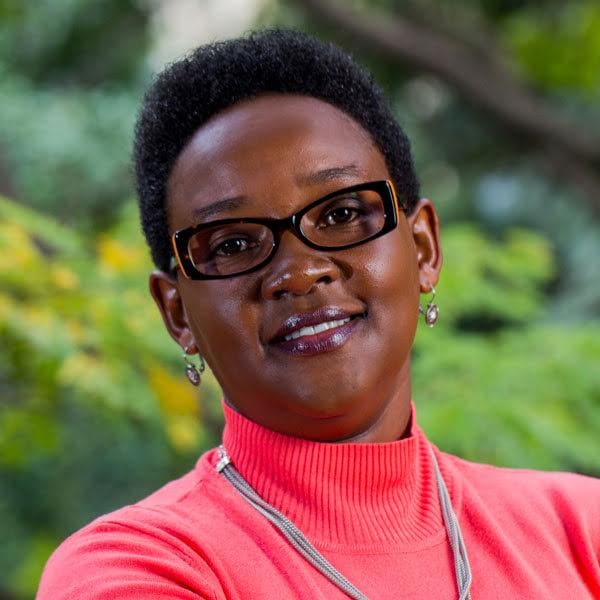 No one knows how many die as a result of FGM each year but around the world more than 200 million girls and women have undergone some form of the procedure. In Africa, it is thought that 3 million girls are at risk yearly, and 30 million globally are in danger of being mutilated within the next ten years.

FGM is practiced in both Muslim and Christian communities, as well as some indigenous religions. Although some believe it is a religious requirement, it is not mentioned in either the Bible or the Koran.

The practise involves a blend of cultural, religious and social mores that incorporate the view that girls are “clean” and “beautiful” after body parts perceived as “male” or “unclean” are removed. Underlying this are ideals about what is considered ‘proper’ female sexual behaviour, and the perception that FGM reduces a woman’s libido so she is better able to stay faithful in marriage.

Frequently a precursor to child marriage and justified as a rite of passage into womanhood, in reality FGM is a human rights violation and an extreme form of violence used to control female sexuality.

The practise is widespread in 30 countries across Africa and the Middle East, with almost universal rates in Djibouti, Eritrea, Egypt, Guinea, Mali, Sierra Leone, Somalia, and Sudan. FGM is also found in India, Indonesia, and Kurdistan, and there is emerging evidence that it happens in other Asian and Middle Eastern countries.

The movement of people across borders means that FGM is now found in locations like the UK and USA, where girls from some diaspora communities are at risk of “vacation cutting” in which they are taken to their families’ home country to undergo the procedure while on their school holiday.

FGM is now recognised violates numerous international and national treaties.  This includes infringing women’s and girls’ rights to equality, life, dignity and security, as well as freedom from discrimination and torture. In 2012 the U.N. General Assembly adopted a resolution on eliminating FGM, and the Sustainable Development Goals (SDGs) also calls for its end as part of SDG 5.

Although FGM has been criminalized in most African and Middle East nations as well as across Europe and other Western countries, enforcement of the law is often weak and prosecutions rare.

However, much work has been done to end to this harmful practise, by governments, grassroots activists, local organisations working with communities, international human rights organisations like Equality Now and Plan-UK, and coalitions such as The Girl Generation which unite campaigners.

Decades of prevention work are having a positive impact and the number of girls being mutilated is falling. With improved global and local collaboration, sufficient funding, and the continued efforts of women’s rights groups, governments, and bold activists including many survivors, the end to FGM is achievable.