Drinking Diet Coke won’t stop you getting fat, according to new research. Ditching your favourite beverage for its heavily marketed sugar free alternative is no better for preventing weight gain – and could also harm the environment. Diet drinks contain artificial sweeteners which may be perceived by consumers as the healthier option for those who […] 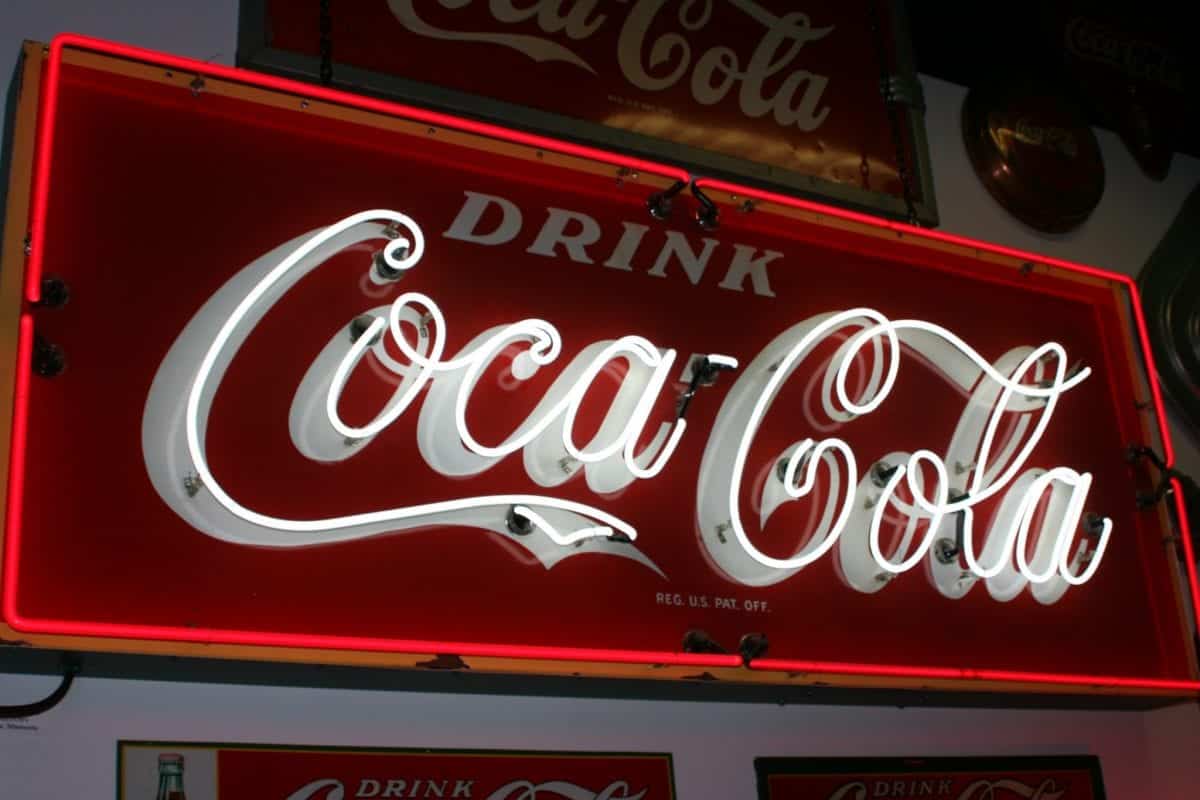 Drinking Diet Coke won’t stop you getting fat, according to new research.

Ditching your favourite beverage for its heavily marketed sugar free alternative is no better for preventing weight gain – and could also harm the environment.

Diet drinks contain artificial sweeteners which may be perceived by consumers as the healthier option for those who want to shed the pounds.

But there is no evidence to support the claims they are any better for health, or prevent obesity and related diseases such as type 2 diabetes.

It is believed calorie free drinks make us feel hungrier, prompting us to crave sugar laden snacks. Artificial sweeteners could also interfere with the bacteria in our gut, which may trigger diabetes.

Professor Christopher Millett, of Imperial College London, said: “A common perception, which may be influenced by industry marketing, is because ‘diet’ drinks have no sugar, they must be healthier and aid weight loss when used as a substitute for full sugar versions.

“However we found no solid evidence to support this.” Sugar sweetened beverages (SSBs) such as soft drinks, fruit flavoured drinks, and sports drinks, make up a third of British teenagers’ sugar intake, rising to almost half in the US.

They provide many calories but very few essential nutrients, and their consumption is a major cause of increasing rates of obesity and type 2 diabetes.

The researchers said despite having no or very little energy content, there is a concern ASBs might trigger compensatory food intake by stimulating sweet taste receptors.

This, along with the consumers’ awareness of the low-calorie content of ASBs, may result in over consumption of other foods, so contributing to obesity, type 2 diabetes and other health problems.

In addition, the production of ASBs has negative consequences for the environment, with up to 300 litres of water required to produce a 0.5 L plastic bottle of carbonated soft drink. Study leader Dr Maria Carolina Borges, of the Federal University of Pelotas, Brazil, said: “The lack of solid evidence on the health effects of ASBs and the potential influence of bias from industry funded studies should be taken seriously when discussing whether ASBs are adequate alternatives to SSBs.”

Co author Prof Carlos Monteiro, of the University of Sao Paulo, said: “Taxes and regulation on SBS and not ASBs will ultimately promote the consumption of diet drinks rather than plain water – the desirable source of hydration for everyone.”

The researchers said: “The absence of evidence to support the role of ASBs in preventing weight gain and the lack of studies on other long term effects on health strengthen the position ASBs should not be promoted as part of a healthy diet.

“The promotion of ASBs must be discussed in a broader context of the additional potential impacts on health and the environment.

“In addition, a more robust evidence base, free of conflicts of interest, is needed.

Responding the British Soft Drinks Association’s Director General Gavin Partington said: “Contrary to the claims made in this article scientific research shows that low calorie sweeteners, such as those found in diet drinks, help consumers manage their weight as part of a calorie controlled diet.

“At a time when we are trying to encourage people to reduce their overall calorie intake it is extremely unhelpful that products which contain no sugar, let alone calories, are demonised without evidence.

“It’s worth bearing in mind that the UK soft drinks sector is the only category in which sugar intake is consistently falling year on year – over 17 per cent since 2012.”

Having five or more sugar-free drinks a day increased the risk by 4.5 times.

Around 3.3million Britons have been diagnosed with diabetes and the majority have type 2 – which is partly caused by obesity.

She added that artificial sweeteners may cause chemical reactions within fat tissue and with bacteria in the gut.

This can lead to the body becoming less tolerant of glucose – a form of sugar – triggering type 2 diabetes.

The study was published in PLOS Medicine.