German tabloid BILD’s Leipzig sent its thanks to Britain after news broke that BMW may move production of a new electric Mini to Germany. The paper ran with the headline “thank you Brexit” on Tuesday as BMW refused to deny claims it was considering a move as uncertainty mounts for British manufacturers who export to Europe. A […] 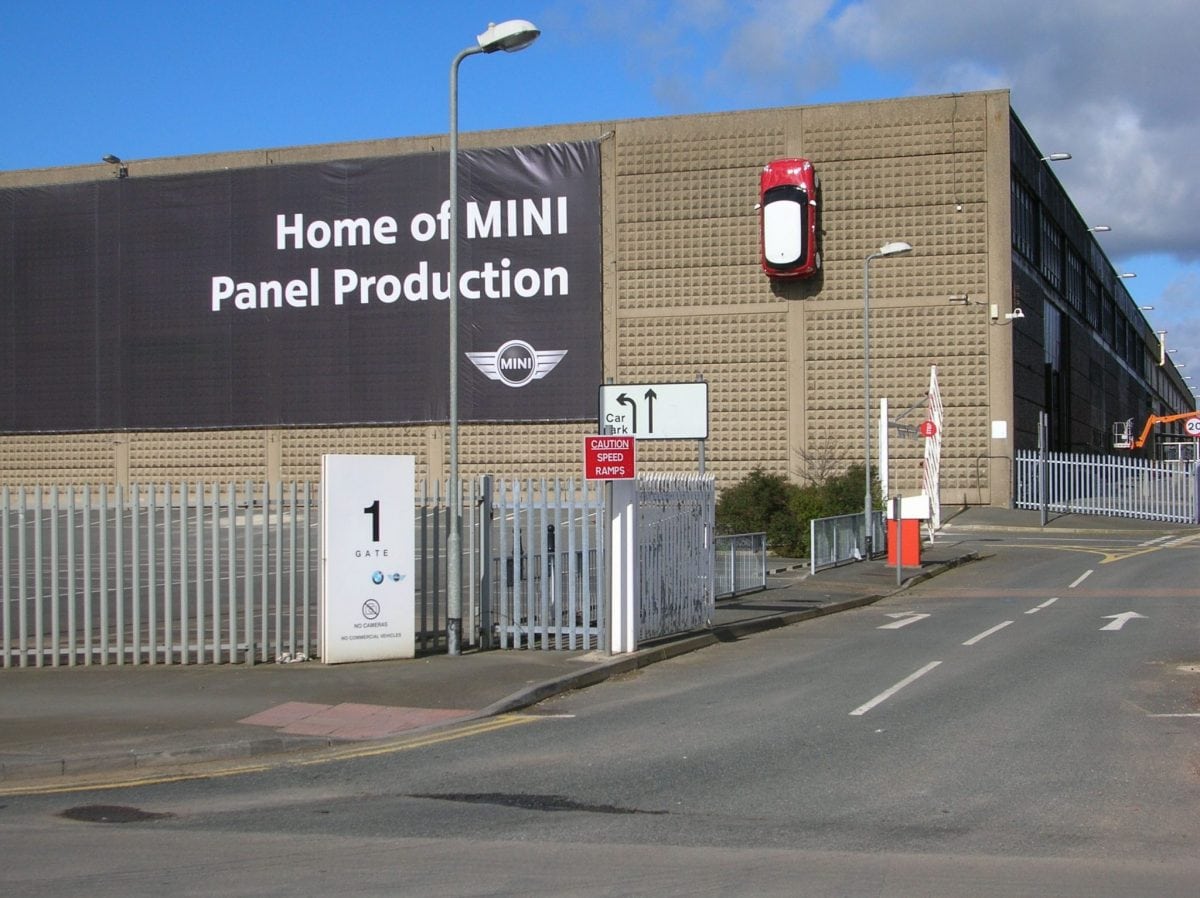 German tabloid BILD’s Leipzig sent its thanks to Britain after news broke that BMW may move production of a new electric Mini to Germany.

The paper ran with the headline “thank you Brexit” on Tuesday as BMW refused to deny claims it was considering a move as uncertainty mounts for British manufacturers who export to Europe.

A so-called ‘hard Brexit’ could see additional tariffs levied on goods made in the UK but sold in the EU. Last year, 38 percent of the 200,000 Minis made at BMW’s Cowley, Oxfordshire, plant were sent to Europe, the Huffington Post reported. Production of the electric Mini is slated to begin in 2019 and BMW has to make a decision about where it will produce the new vehicles in the second half of this year.

The company insisted it was business as usual at its four sites in the UK. In a statement, it said: “The decision on where to build the full-electric Mini will be taken this year.

“As formal negotiations between the UK and the EU have not even begun yet it is too early to comment on what Brexit will mean for our business.

“The BMW group has always made clear that we believe integration of the UK into the EU single market, maintaining free movement of goods, services, capital and talent, would be best for business. What’s important for us is that the UK’s negotiations with the EU result in uncomplicated, tariff-free access to the EU single market in future.

“As a major investor and employer in the UK, the BMW group urges the government to take the concerns of international business into account. Not only free trade but also cross-border employment opportunities and unified, internationally applied regulations are of proven benefit to business, the economy and individuals.”