From the newsletter: English cricket's new competition is already a roaring success. 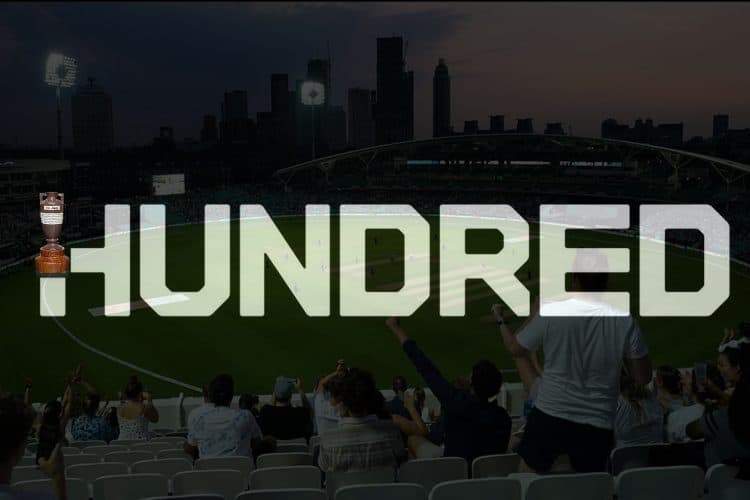 Good morning. Sorry to crib a phrase, but: I’ve seen cricket’s future and its name is The Hundred. After a farcical launch, countless PR missteps, a year’s delay and the coronavirus-induced loss of many of its marquee names, English cricket’s shiny new competition descended on south London this week.

The ribbon was joyously cut by the women of Oval Invincibles and Manchester Originals on Wednesday night and, yesterday, the baton was passed to the men. It’s safe to say they did not drop it. This was a night of riotous entertainment as 18,000 well-oiled fans heaved and swayed to the rhythm of this heavily focus-grouped new product. The result is almost incidental, but worth a recap nonetheless. As they did on Wednesday, the Invincibles triumphed, ensuring that nominative determinism lives to fight another day. Skipper Sam Billings batted beautifully; two Currans, Sam and Tom, dovetailed nicely with the ball; Sunil Narine, the biggest overseas star remaining in the competition, out-wiled Jos Buttler.

As fans filed out of the Oval, some on their mates’ shoulders, all boorishly belting out Don’t Take Me Home, it was easy enough to conclude that The Hundred is already a roaring success. Then again, it was probably always going to be. Why? Because the product – cricket, on a summer’s evening, in front of a full house – is good. And for all the gimmicks and chicanery, the fundamentals of the game remain unchanged. Batters still bat, bowlers still bowl. The Hundred is not so much a radical departure as a change of gear, and anyone with a stake in the game’s longevity would be rash to turn their nose up.

All of which makes the acerbic denunciation from some critics, many of whom seem intent on turning cricket into the latest front of the culture war, deeply strange. Before a ball had been bowled, The Hundred had been dismissed as “a conscious act of self-abasement” by one writer in the Spectator. Its crime? Seeking to attract “a younger, urban and more ‘diverse’ crowd”. “What’s not to like?” he asked. “Everything,” he answered.

This sort of criticism is not really about the cricket. It’s about an England becoming less and less like the one that writer recognises. That’s a good thing. Cricket has, for far too long, been the pastime of a privileged few. It still is: 14 of the 22 players on show last night were privately-educated. But to cast any attempt to broaden the game’s horizons as some kind of “great schism” is real mask-slipping stuff, and conveniently overlooks the fact that cricket is in desperate need of new eyes and ears to keep it breathing.

Anyway, let’s not let the gripes of a few stale old men ruin The Hundred’s hitch-free opening salvo. Instead, consider how fitting it is that the setting for this new beginning was the Oval, a pool of green in the south London sprawl. In the very place where English cricket so publicly perished in August of 1882 – its body cremated, its ashes taken to Australia – it has this week been reincarnated, daubed in bright colours and garish graphics and presented to the world anew.

In his masterful survey of England’s first-class grounds, Aylwin Sampson wrote that the Oval is a place “confident of its own individuality, of its own setting, of its own honourable history.” A new chapter of that history was written these last two sun-soaked nights and – say it loudly for the fogeys at the back – it’s been roaringly good fun.