From the newsletter: Boris Johnson's enemies don't know how to channel their outrage. 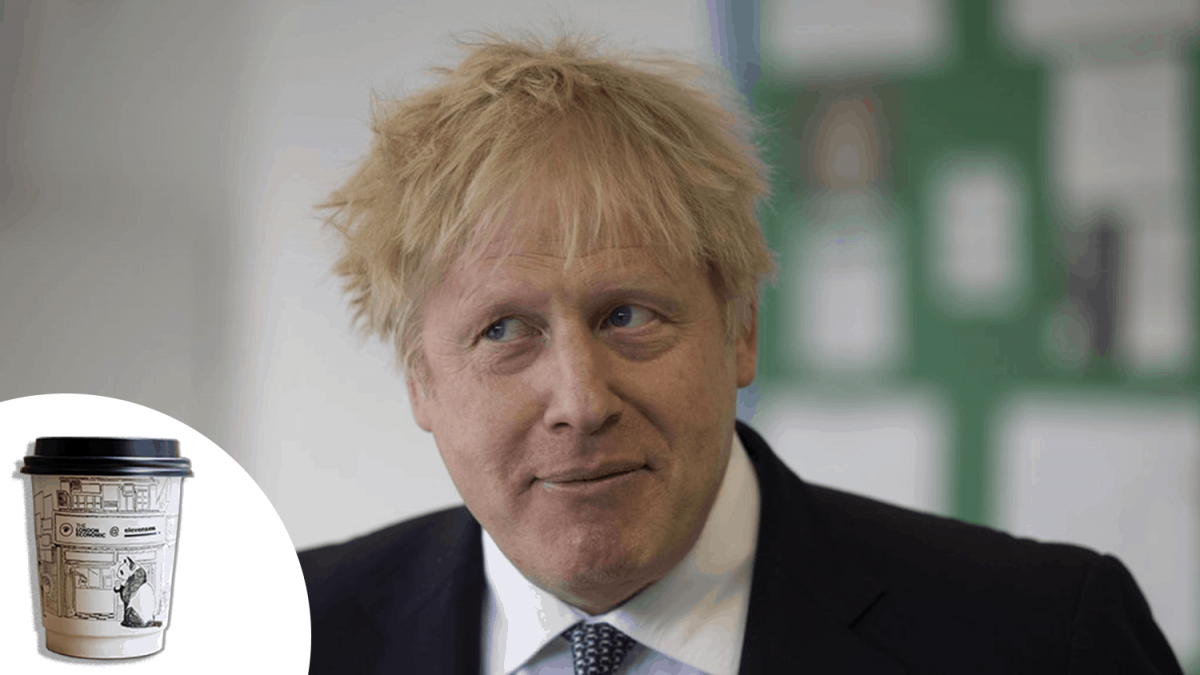 Good morning. It’s bright and sunny at TLE towers this morning; fingers crossed you can peer out the window and say the same. Boris Johnson narrowly swerved a Commons revolt yesterday, after a host of disgruntled Conservative backbenchers were thwarted in their attempts to bring a vote on his long-trailed foreign aid cuts. As many as 50 Tory MPs were said to be considering joining the rebellion yesterday – a host of leftover Cameroons and Theresa May, Johnson’s predecessor, among them.

Lindsay Hoyle, the Speaker, has pledged to examine “other ways” to give MPs a binding vote on the issue if ministers did not bring about a vote themselves. Either way, a host of grey-suited party grandees are set to condemn the cuts – which would slash aid to some of the world’s poorest countries by 42 per cent – in a tooth-achingly long/must-watch (delete as appropriate) emergency debate this afternoon. The consensus view among the rebels seems to be that the growing uproar about the cuts – which would shrink the foreign aid budget from 0.7 per cent of gross national income to 0.5 per cent, a drop of around £4 billion – will embarrass the prime minister into action as he prepares to welcome G7 leaders to Cornwall.

I wouldn’t bank on it. Why? Because the one group whose approval Johnson values above all others – the British public – are fully on-board with slashing the foreign aid budget. YouGov polling from November, when the move was trailed, found that 66 per cent of Brits believe it’s the right decision; only 18 per cent thing otherwise. Unsurprisingly, 92 per cent of Conservative voters are in support – but they’re hardly poking their heads above the parapet. Labour voters back cutting foreign aid by 44 per cent to 37 per cent, and Lib Dem voters agree, by 49 per cent to 35 per cent. Johnson is doing precisely what most of the country wants him to do.

There is an amusing tendency towards bafflement on social media whenever new national polling drops showing the Tories with a ballooning lead, and Labour struggling to get off the mark. “Normal country this,” the commentariat tut, betraying their bemusement that Johnson – never far from scandal, so marmite he may as well be constructed from discarded yeast – continues to soar ahead of all those seeking to challenge him. A couple of points. The first, as we’ve noted in previous issues of Elevenses, is that Johnsonism – high tax and spend, tough on crime, anti-immigration, eager to waggle the culture war cutlass – is popular. The second: voters have been given no reason to question its popularity.

In his brilliant profile of the prime minister, published yesterday, The Atlantic’s Tom McTague suggests that part of Johnson’s “electoral genius” is his “ability to stop his opponents from thinking straight.” In their hatred for him, “they cannot see why he is popular, nor what to do about it.” This is undoubtedly true. Attacks on Johnson and the Tories so often take the form of outraged attacks on his character and unsuitability for office, even though they so rarely stick. But there’s something else going on here, too.

It’s the job of the opposition to channel and distil the outrage, and turn it into a message which encourages voters to jump ship. But there has been no real effort to take the step beyond the uproar and articulate why it matters. McTague writes that Johnson “runs meetings like an editor” and is always looking for “the line”, which cuts through to “what he sees as the heart of the matter, the story”. Johnson’s success has been predicated on identifying and tapping into a narrative; it’s unlikely to fade until someone with one of their own comes along to challenge it.