From the newsletter: More and more money is being spent on the NHS, but it isn’t making us any healthier. 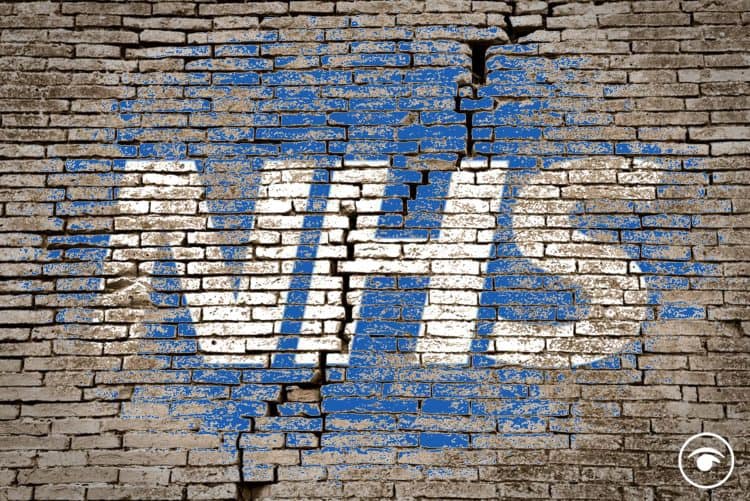 Good morning. A record 5.61 million people were waiting to start treatment at the end of July – the highest number since records began in August 2007. The NHS is wading, slowly, through an ever-increasing Covid-induced backlog; 1.4 million more patients are now waiting for procedures like a hip or knee replacement or cataract removal than when the pandemic struck in March 2020. The waiting list is growing by about 150,000 every month.

So it’s welcome news, you might think, that Boris Johnson is throwing cash at the NHS. Another £36 billion was funnelled towards the health service this week, as the government unveiled its plan to tackle the social care crisis. It means that by next year, health and social care will chew up 40 per cent of all public spending. That figure stood at 28 per cent in 2004. By the 2022-23 financial year, two in every £5 spent by Westminster will go to the NHS or social care.

A report by the Resolution Foundation suggests we are “on course for an ever-more NHS-dominated state”. While the health service’s pay rise is being funded by tax hikes rather than spending cuts to other departments, the bad news for the Department for Education et al. is that the government “wants to spend less on them than it did before” Covid.

In light of a pandemic in which we have all relied on, clapped for and canonised the NHS, you might ask why any of this is a problem. None of this is to say that the NHS doesn’t need or warrant more money. It does. Demand for emergency care in England has been increasing steadily for the best part of two decades, a trend that – with an ageing population – is only going in one direction. The waiting list figures are undeniably grim, too. The British Medical Association has voiced fears that the “gargantuan” backlog will see patients’ health deteriorate to the point that treatment is ineffective. Some may die because of the long delays.

But health and wellbeing doesn’t just happen in a vacuum. Spending more money on hospitals and treatment doesn’t mean fewer people are going to require treatment in hospitals. As the health service’s share of public sector spending balloons, other constituent parts of the public realm – transport, education, housing – see theirs shrink. Bad outcomes in those sectors make people ill, which piles more pressure on doctors and nurses. If your policy to help the NHS exacerbates demand on the NHS, it’s not a sustainable policy.

What we’re left with is an approach driven by mitigation rather than prevention. Rather than pursuing a more holistic approach to public health, which seeks to stop people going to hospital in the first place, we end up spending exorbitant amounts of money dealing with them once they get there. As think-tank New Local puts it: “Why do we keep sending people back to the conditions that have made them ill in the first place?” Tossing money at the NHS is all well and good – and, from a political perspective, understandable. But while the rest of the public sector creaks under austerity’s thumb, the state will continue to fail those who need it most.