From the newsletter: Are Brits really as "tough on crime" as politicians would have us believe? 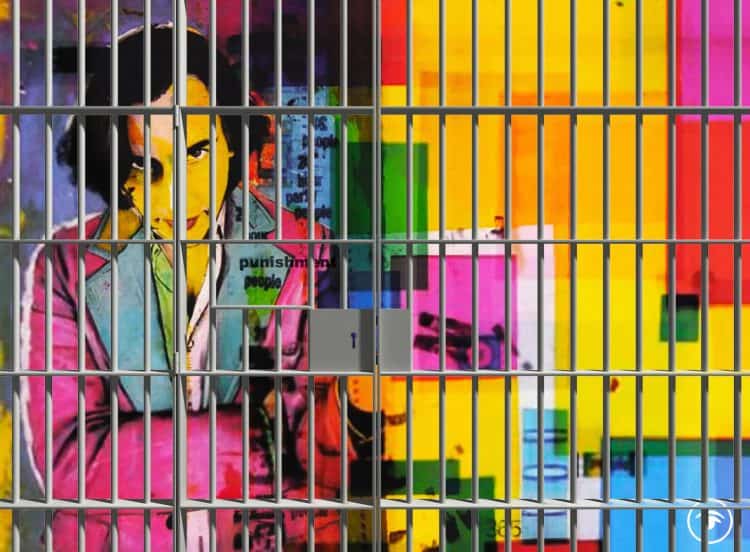 Good morning. About a year ago, I wrote an article about prisons, asking whether or not we should get rid of them and try something new. In that article, I quoted a pair of prison abolitionists. They both suggested that the British political class is far tougher on crime than the people they represent. “The general public is nowhere near as punitive as politicians anticipate,” one told me. “I think the public has travelled a bit more than politicians,” the other agreed. I was with them. I always had the sense that Brits wanted to see justice done, but weren’t in the business of punishment for punishment’s sake. Now I’m not so sure.

Last week, YouGov published new research suggesting that Brits overwhelmingly think criminal sentencing is too lenient. Two-thirds of us think that the sentences handed down to those convicted of crimes are too soft – including 83 per cent of Conservative voters and 51 per cent of Labour voters. Just two per cent think sentences are too harsh, despite the UK having the highest number of life-sentenced prisoners of any country in Europe – more than France, Germany and Italy combined. Over-65s are more punitive than young people – with 77 per cent saying sentencing isn’t tough enough compared with 43 per cent of 18-24 year-olds. Women are harsher than men: 69 per cent think the courts aren’t harsh enough, versus 61 per cent of men.

Regular readers of Elevenses will know that we in these pages have long lamented that both Labour and the Conservatives sing from the same mildewed old hymn sheet when it comes to crime and punishment. Law and order discourse remains in its 90s time warp, with politicians competing to see who can shout “tough on crime, tough on the causes of crime!” the loudest. For those of us convinced that there’s a better way, it’s disheartening. But looking at that polling, can you blame Keir Starmer for singing the hits? If Brits are as punitive as the numbers suggest, then of course bashing the Tories for being “soft on crime and soft on the causes of crime” – as the Labour leader, apparently unaware that this is 2022 and not 2002, actually did in February – is the common sense move.

That doesn’t make it any less depressing, of course. And it begs the question: how do people who are sick of hearing the same old tunes over and over again change the record? Elsewhere in my conversation with the abolitionists, one of them suggested that politicians and the press “set the parameters of what is legitimate knowledge and what we can talk about”. That’s true, I think. There exist in this country a number of rules that politicians have to play by if they don’t wish to face the fury of the red tops. Being “tough on crime” is one of them (so too, we’ve learned recently, is uncompromising and un-caveated support for NATO).

It makes me wonder: are Brits actually hard-nosed bastards when it comes to crime? Or are we simply victims of the fact that nobody is telling a different story – that being “tough” isn’t necessarily the answer, that prevention is far more effective than punishment – and anyone who dares to put their head above that particular parapet is portrayed as siding with the criminals and terrorists? When I started writing this column, I hoped that answers to those questions would have emerged by its end. Sadly, they haven’t. Our law and order obsession is here to stay. Anyone with ideas on how to break the wheel, please get in touch.