Dystopia in societies where there is already great suffering and injustice is obsolete. 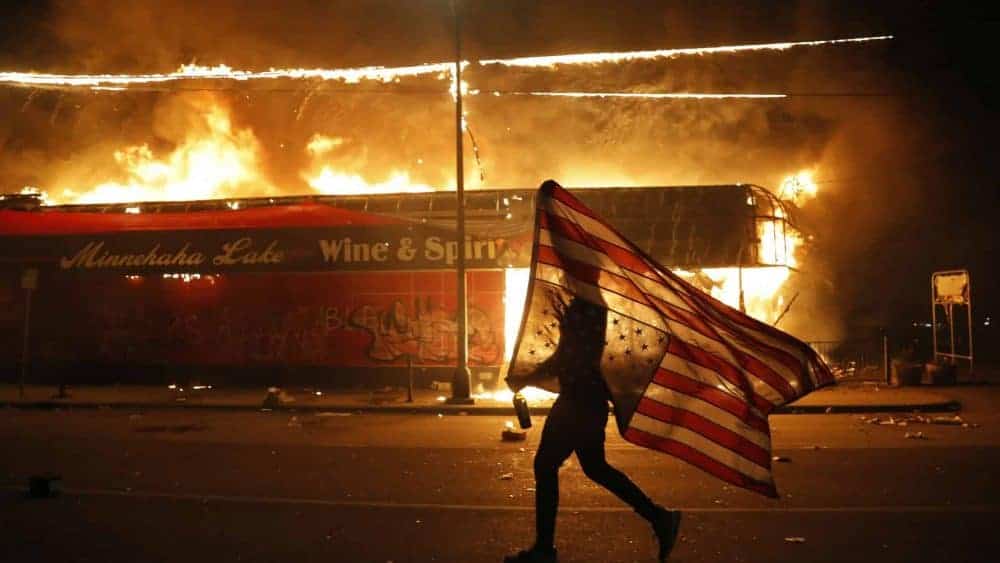 Black Mirror propelled television to new heights in 2018 when it launched the interactive film Bandersnatch which presented viewers with a series of decisions which would decide the fate of the protagonist.

This year it has outdone itself.

With a global pandemic raging, race riots erupting and civilians increasingly at odds with the ruling class it appears we are currently experiencing Series 6 in person.

Black Mirror really outdid themselves this time. Having us EXPERIENCE season 6 instead of watching it on Netflix? Remarkable really