We must embrace this chance and act now to create healthy cities in which everyone feels safe to leave their house, whether they walk, cycle, or hop on a bus or train. 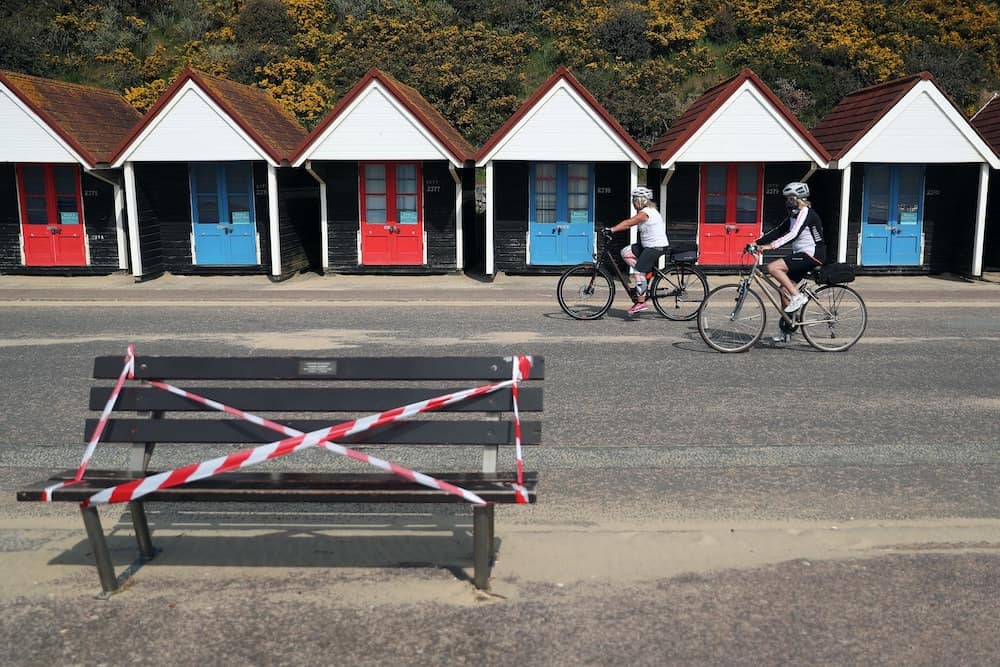 Much like the medication we take when we’re unwell, the lockdown we’re all now familiar with has brought its own unexpected, or at least unplanned, side effects. While some throw forward extra challenges, others provide a welcome glimpse of to a healthier and happier future.

Since long before Covid-19 hit the headlines, it’s been clear that transport in our town and cities is not working. After decades of investment in roads designed primarily for cars, vans and lorries, we’d reached a point where crammed city centres were fuelling climate change, contributing to an estimated 40,000 deaths through air pollution in the UK, and causing tens of thousands of serious injuries and deaths in road collisions. Meanwhile, despite ever widening roads, thousands of hours are lost daily to congestion.

But after decades of paying lip service to a shift away from car reliance, the Covid-19 lockdown has triggered a mini revolution of sort on our streets. The roads are quiet, the air is clear and safe, and leisure cycling is on the rise, with quiet streets allowing families to feel confident enough to take their children cycling on the roads.

It turns out that when lives are at risk and a crisis is on our doorstep, change can, after all, be adopted incredibly quickly.

Since the 1960s, transport planning in the UK has been geared towards motor vehicles, while people are squeezed into narrow pavements and cyclists are luckily if they receive anything at all. However, with social distancing now likely to extend for some time, a stark choice must now be made.

Either those who walk, cycle and use public transport will be forced at abandon any attempt to keep themselves 2m from others, putting themselves and others at risk, or space in our cities must be reallocated away from cars to those travelling by foot or bike.

A core tenant of a functioning society is surely that we can go out about our daily business with the confidence that we will, generally, be safe from harm. The current crisis has turned that on its head, especially for those most at risk from Covid-19, with the invisible threat of a deadly virus now surrounding us.

As the lockdown eases, that threat will remain, but our pavements and roads will rapidly fill up once again. This will leave millions effectively locked indoors, excluded from society because they do not have enough space on the pavement to pass others safely, or because the roads feel far too dangerous to cycle on.

There has never been a better time to embrace change and avoid such a tragedy, not to mention the continually rising death toll from air pollution and road traffic collisions.

Thankfully, cities have already begun responding to Cycling UK’s call for space for distancing, with cities using traffic cones and planters to create temporary cycle lanes, widen pavements, and close roads to motor traffic. Indeed, even the Government has now suggested that ‘active travel’ must be a key aspect of safely removing the lockdown.

While these represent a promising beginning, a rapid acceleration is now needed, and action must take the place of words. Once the old habits of car dependence return, this golden opportunity will pass.

Just a few months ago, a choice was presented to the Government and to the country, to take radical action to save tens of thousands of lives. Faced with that choice, the lockdown was adopted almost unquestioningly. Now, a similar choice is presented, with many tens of thousands of lives also in the balance. We must embrace this chance and act now to create healthy cities in which everyone feels safe to leave their house, whether they walk, cycle, or hop on a bus or train.

Related – Cycling to work could save commuters nearly £1,400 a year