How Peter Stefanovic's campaign for the truth could bring about a long-awaited reckoning for Boris Johnson's Conservatives. 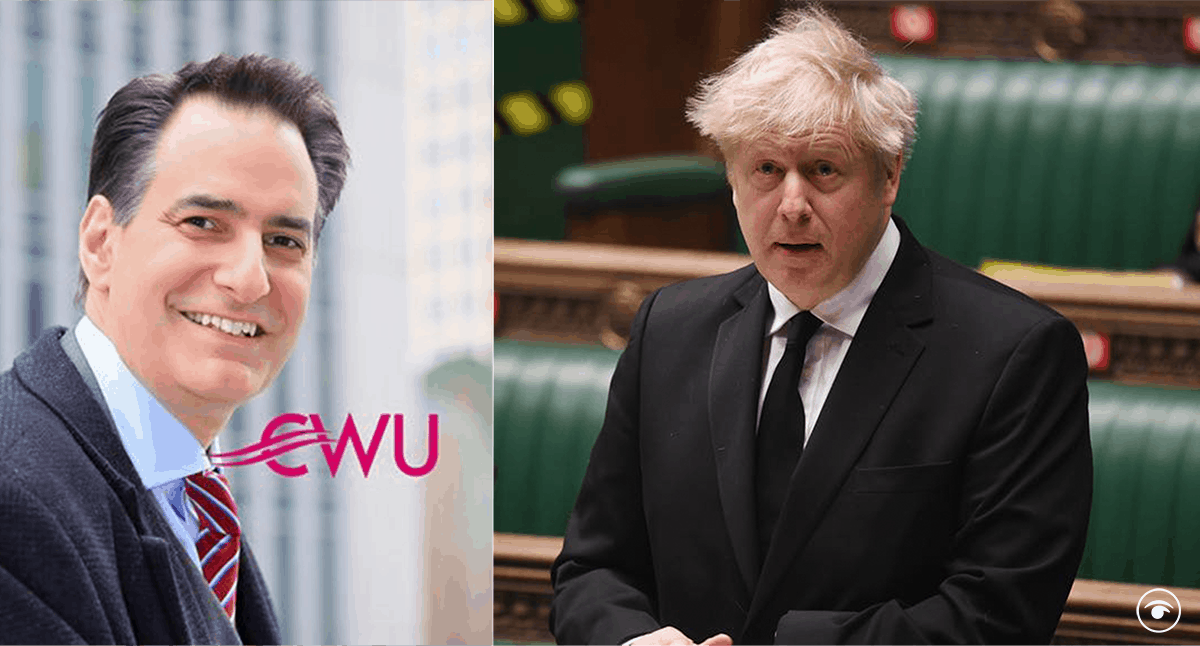 Boris Johnson was warned this weekend that he risks losing his election gains against Labour if he does not clean up the “shameful” Westminster lobbying controversy.

Sir Bernard Jenkin, chair of the Commons Liaison Committee, urged the prime minister to get a grip on the lobbying system following a series of revelations in the wake of Greensill Capital’s collapse into administration.

A failure to be “more transparent” than previous administrations could risk the so-called “red wall” seats that Mr Johnson built his 2019 majority on, he suggested, adding that the “lines between public service and private gain” had become “blurred” and that the current situation was “shameful” and “utterly corrosive of public trust in government”.

Failure to be honest

But Sir Bernard, so often bang on the money in regards to public sentiment, could be wide of the mark on this one.

While there is no doubt that the lobbying scandal will have hurt the Tories, none of this happened on Johnson’s watch and, if anything, the real damage will be that of David Cameron’s legacy.

More troubling for the current Prime Minister are reports that opposition leaders are calling for an inquiry into his “consistent failure to be honest”, which has become a common feature of his rise up the pecking order in politics.

After projecting lies onto the side of a bus during the Brexit campaign and then preceding to fib his way through high-ranking government positions the 2019 election victory was, to me, proof that politicians can now lie, cheat and evade scrutiny and get away with it.

But thanks to one lawyer’s campaign for the truth, that might not be the case anymore.

Last week we reported that Peter Stefanovic’s fact-checking video had racked up over ten million views on social media. At the last check, it was up at over 11.5 million.

The reports have prompted Green MP Caroline Lucas to push Commons speaker, Sir Lindsay Hoyle, to allow a vote on an inquiry into his behaviour, saying the “normalisation of lying to the house” is “deeply dangerous”.

It is unlikely to get anywhere from a political standpoint, but it goes to show that the winds of change have begun to blow.

As Stefanovic pointed out, the public has sent a message that they want the prime minister to be held to account. If that happens, then it could be off with the Emperor’s new clothes.