By Mark Brill, senior lecturer in Digital Communication and Future Media at Birmingham City University Social Media has become a key battleground for political campaigning. Ahead of the upcoming UK election the main parties are putting social media at the core of their campaigns. The question is, how will all that activity impact on the […] 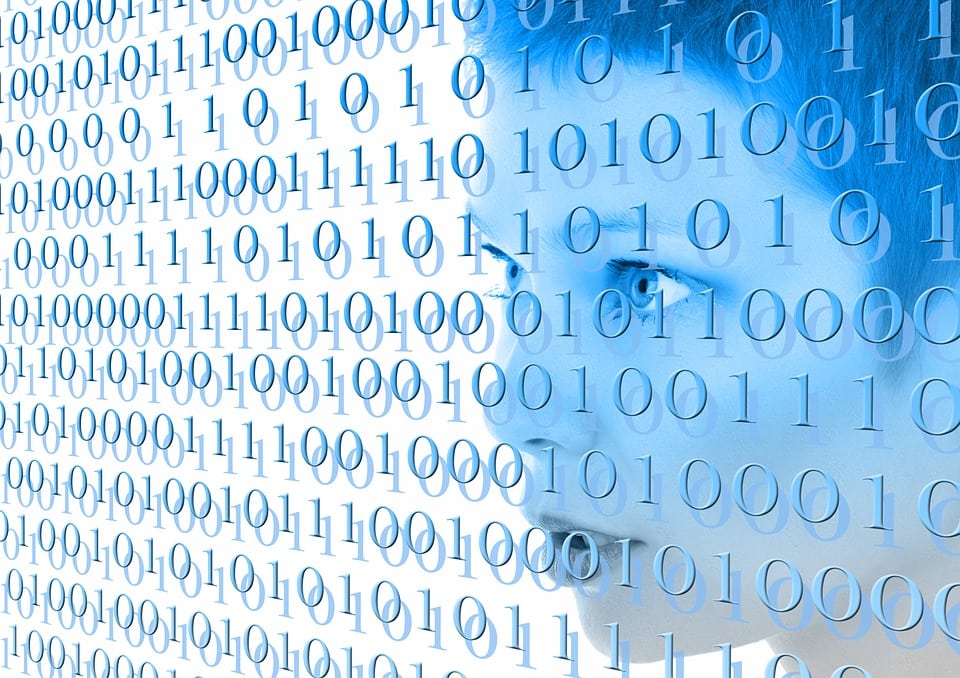 Social Media has become a key battleground for political campaigning. Ahead of the upcoming UK election the main parties are putting social media at the core of their campaigns. The question is, how will all that activity impact on the final vote on June 8th?

The first significant use of social media in elections was Barack Obama’s first presidential campaign in 2008. Hiring a team of tech and digital media experts, he used the then emerging channels of Twitter and YouTube to mobilise supporters in a way that had not been seen previously.

Less than a decade later, these techniques have become standard practice in political campaigning. In the current UK election campaign, all of the political parties are making use of social media, especially Facebook and Twitter.

Some are also dipping their toes into other platforms. Jeremy Corbyn has used Snapchat as a way to engage with his active, young supporters. With over 90 per cent of the key 18-24 year-old demographic actively using social media, that makes sense.

Through their own social media accounts, politicians are delivering a broad campaign message, rather than detailed policy discussions. A recent example is grime artist Jme’s takeover of the Labour leader’s Snapchat account, where the focus was on voter registration. Political parties are also making use of paid advertising. In 2015 the Conservatives spent £1 million on Facebook ads, and this time around Labour have said that they will equal that figure.

It brings a new dimension to political campaigning, as sites such as Facebook offer a fast and targeted means to connect with an audience. In addition to identifying ages and locations, Facebook’s targeting can also include or exclude specific interests. Through intelligent use of these tools, electioneers can hone in on floating voters in key constituencies. The agile nature of this type of advertising also allows the political parties to quickly respond to developments and change their message accordingly.

There is evidence to suggest that younger voters are interested in engaging in politics through social media. In 2015, an IPSOS study found that more than a third of UK 18-24s said they were influenced by political opinions they read on social media. Further evidence of this engagement was highlighted in a recent voter registration campaign by the Electoral Commission. They saw a spike in sign-ups in April this year that was attributed to their Facebook activity and social media advertising.

It was the Brexit referendum that brought the influence of social media to the fore in the UK. In the aftermath of the leave vote a number of commentators suggested that confirmation bias might have influenced the result. Psychologists have found that people tend to look for information or views that support their existing beliefs. That behaviour can present a challenge for social media.

Online newsfeeds, such as Facebook, use algorithms that aim to show users more of the things they prefer. That’s fine if it is cat gifs or pictures of cupcakes, but when it comes to political views, it presents a challenge. Rather than seeing balanced views in their feeds, Facebook’s system is filtering feeds that could heighten the confirmation bias.

The question is whether these activities translate into votes and the answer isn’t entirely clear. Jeremy Corbyn’s social media feeds are popular and he has twice the number of Twitter followers than Theresa May. Yet, in spite of his high level of Likes and Retweets, opinion polls show the current Prime Minister as a more popular leader.

A study conducted in Italy in 2015 found that as a result of confirmation bias, social media tended to reinforce existing views, rather than sway opinions. In other words, it’s largely preaching to the converted.

The problem for political campaigners is that a relatively small number of active, vociferous users may suggest a higher level of support than there is in reality. It could be that they are creating their own version of the confirmation bias; a confirmation bubble, in which they believe their message is being delivered effectively. This is a mistake, because at best, it is a broad indication of support. We will only know if social media can sway political views once the election result has been announced after June 8th.