Autism is a complex neurodevelopmental condition experienced by more one in 100 people in the UK. Individuals with this condition experience persistent difficulties in social communication and social interaction across multiple contexts and restricted, repetitive patterns of behaviour, interests and activities which may include stereotyped or repetitive motor movements; insistence on sameness; highly restricted and […] 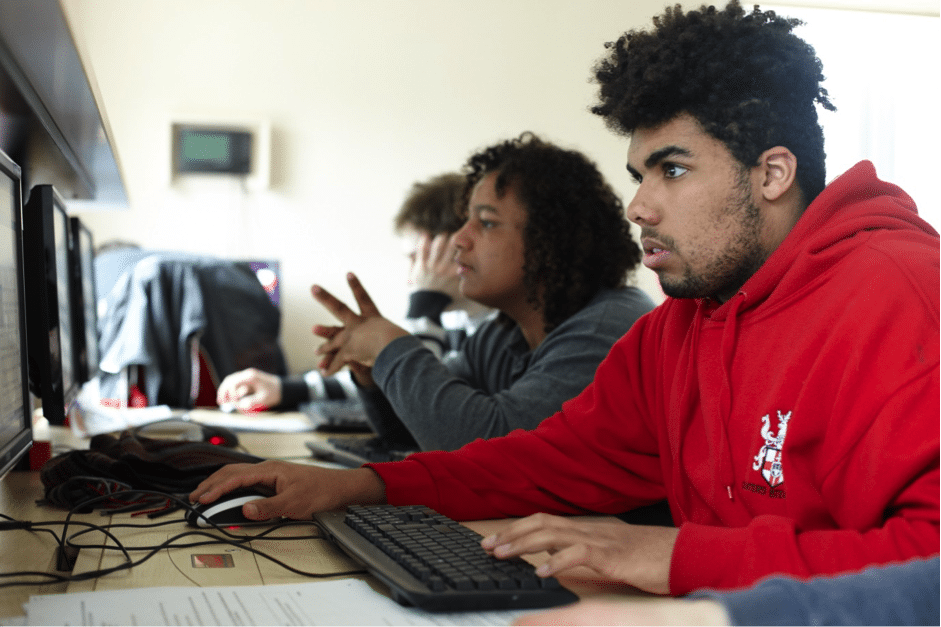 Autism is a complex neurodevelopmental condition experienced by more one in 100 people in the UK. Individuals with this condition experience persistent difficulties in social communication and social interaction across multiple contexts and restricted, repetitive patterns of behaviour, interests and activities which may include stereotyped or repetitive motor movements; insistence on sameness; highly restricted and fixated interests, and hyper or hypo reactivity to sensory input (e.g. sound, smell, taste and touch). Despite extensive research, including numerous neuroimaging studies, we still do not know what causes Autism. Increasing recognition and improved diagnosis has resulted in many more people being identified with this condition.

However, there are still significant gaps in the support available for the estimated 700,000 people in the UK with autism and their families. According to information recently compiled by the National Autistic Society, 63% of children are not in the kind of school their parents believe would best support them. 34% of children with autism say that the worst thing about being at school is being picked on by other children. 17% of children have been suspended from school (48% on more than three occasions) and 4% have been expelled. Only 25% of young people with autism attend further education compared to over 50% of children who do not have autism. In adulthood, only 16% of adults with autism are in full-time, paid employment and only 32% are in some type of paid work. Only 10% of adults receive employment support but 53% say they want it.

However, early diagnosis and support can give the confidence to lead to meaningful employment and fulfilling lives. Heathermount, The Disabilities Trust’s school in Ascot for children and young people who have a range of autistic spectrum conditions, has two former students who are now substantive members of staff. Thomas works in the main school kitchen as a catering assistant (for more information see Thomas’ story) and Michael is a teaching assistant. Both Thomas and Michael joined Heathermount in the primary department some years ago and remained in the school until their secondary education was completed.

Michael started at Heathermount School when he was eight years old after having many difficult encounters in his previous mainstream school.

Michael said: “I found reading and writing extremely difficult as well as social interaction. I had a low attention span and found working in a team really hard. After a year at Heathermount I started making great progress at school and I become more social outside of school.”

Michael attended a local mainstream school on a part-time basis to gain a BTEC Level 3 (A Level equivalent) National Certificate in Performing Arts: Dance. He also took the apprenticeship route, successfully applying for one of the teaching assistant posts which had come about because of the increasing numbers of students at Heathermount. Michael is now working towards his qualification as a drama teacher. He coaches young people for exams and regularly leads the drama lessons. Michael learned to drive and now drives himself independently to work each morning.

The outcomes for Heathermount as an employer are significant. Most of the older students who remember Thomas and Michael as students can see the benefit of hard work and remaining focussed on the job in hand. Thomas and Michael also have an insight of how autism can affect the actions of the students. In addition, Heathermount School has two extremely valued members of staff who are hard working and reliable.

Autism Awareness Week, which runs from 27th March – 2nd April, provides an opportunity to increase public understanding and awareness of this complex and often `hidden` condition. It also presents an opportunity to highlight the service deficits which currently exist in the UK, within Education, Social and Health Care and to identify the enduring benefits of providing high quality support for children and adults with autism.

Gaby Logan, Vice Patron, The Disabilities Trust said: “As Vice Patron of The Disabilities Trust, I have seen how an early diagnosis of autism can change children’s lives; giving them the coping strategies to find the world a less confusing place and to be able to enjoy a wide range of activities. Thomas and Michael, and so many others who have had the right support, are growing into wonderful young people making their way in their chosen careers.”

Read The London Economic’s previous articles on this subject