Boris Johnson can’t solve the problem of racial inequality and injustice. He is part of the problem. 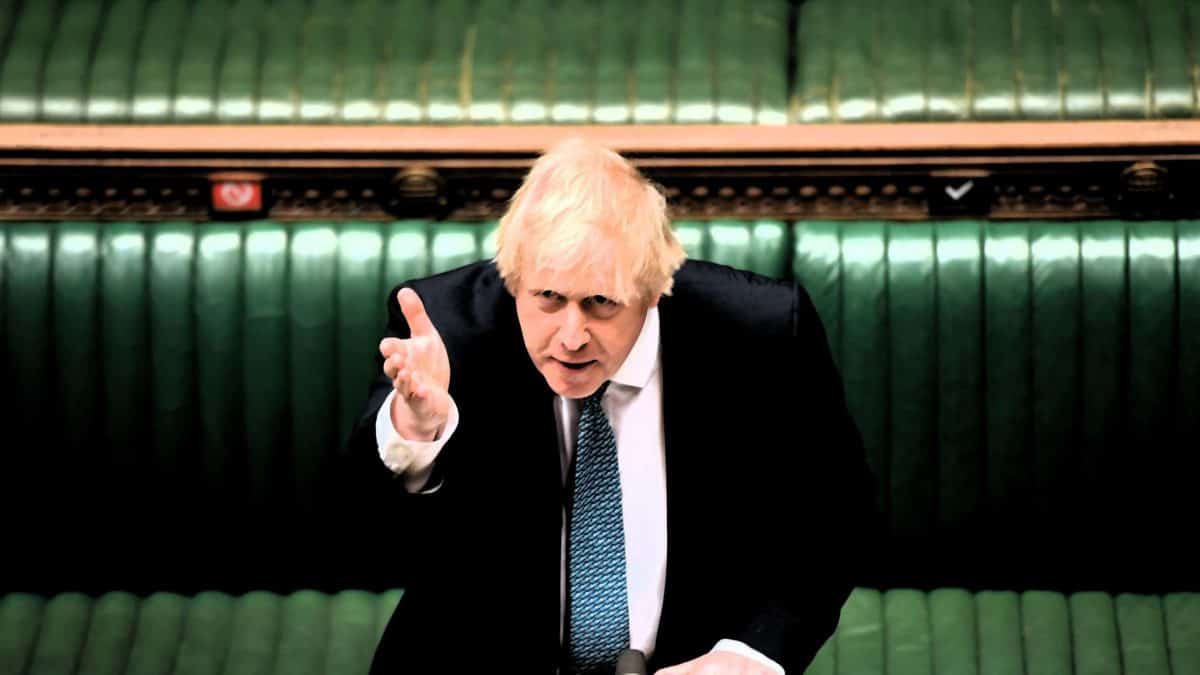 Throughout his writing and political career, Boris Johnson has at best displayed crass messaging and at worst more than a whiff of racism towards ethnic minorities. As protestors take a knee in solidarity to remember the police brutality involved in the tragic death of George Floyd, ideally we look to our leaders to reach out and bridge the divide. Regrettably, Britain currently has a Prime Minister who has openly mocked rather than shown empathy towards ethnic minorities. He has consistently displayed a haughty and condescending imperialistic narrative towards other countries, ethnicities and creeds.

Writing in the Telegraph in 2002, Boris Johnson referred to a visit to Africa by the then prime minister Tony Blair. “What a relief it must be for Blair to get out of England. It is said that the Queen has come to love the Commonwealth, partly because it supplies her with regular cheering crowds of flag-waving piccaninnies,” he wrote, referring to African people as having “watermelon smiles.”

When he questioned about the comment during his first campaign for London Mayor, Johnson claimed that the comments had been “taken out of context.”

Writing in the Spectator magazine in 2002, Johnson wrote about Africa and opened his article with, “You would need a heart of stone not to have been moved by the little Aids-ridden choristers.”

Boris Johnson was reported to the Equalities Commission in 2018 after comparing Muslim women who wear burqas to “letter boxes” and “bank robbers”. Johnson wrote in an article for the Telegraph that “it is absolutely ridiculous that people should choose to go around looking like letter boxes,” adding that any female student who appeared at school or in a lecture “looking like a bank robber” should be asked to remove it. He later doubled down on his comments and still remains unrepentant about them.

In an article for The Spectator in 2005, he wrote: “To any non-Muslim reader of the Koran, Islamophobia — fear of Islam — seems a natural reaction, and, indeed, exactly what that text is intended to provoke”….Judged purely on its scripture — to say nothing of what is preached in the mosques — it is the most viciously sectarian of all religions in its heartlessness towards unbelievers.”

In the wake of the London bombings, he also questioned the loyalty of British Muslims and insisted that the country must accept that “Islam is the problem.”

He added, “It will take a huge effort of courage and skill to win round the many thousands of British Muslims who are in a similar state of alienation, and to make them see that their faith must be compatible with British values and with loyalty to Britain…That means disposing of the first taboo, and accepting that the problem is Islam. Islam is the problem. What is going on in these mosques and madrasas? When is someone going to get 18th century on Islam’s medieval ass?”

His words are now legacy

Johnson claims that his comments were “wholly satirical,” or taken “out of context”. But his words are now legacy. They are written in black and white.

Words matter. And Johnson’s matter more than most as he should be settling the tone for the country to follow as the Prime Minister of the United Kingdom. We live with a tinderbox of racial tension due to the police brutality causing the tragic death of George Floyd. We look for our leaders to reach out, but instead, we have a backstory of the Prime Minister’s crass commentary shown towards ethnic minorities. This hardly inspires confidence that Boris Johnson is in any way fit for purpose as a suitable role model to reach out and lead by example to find common ground and empathy towards our ethnic minorities.

Boris Johnson can’t solve the problem of racial inequality and injustice. He is part of the problem. He is the poster boy of white privilege.