Emeritus Professor Mary Mellor debunks the myths behind austerity… Austerity – the culling of public services in response to the spike in public spending following the 2007-8 financial crisis – caused widespread hardship. It reflected two myths: that the market is the sole source of funding for public spending and this must be limited because […] 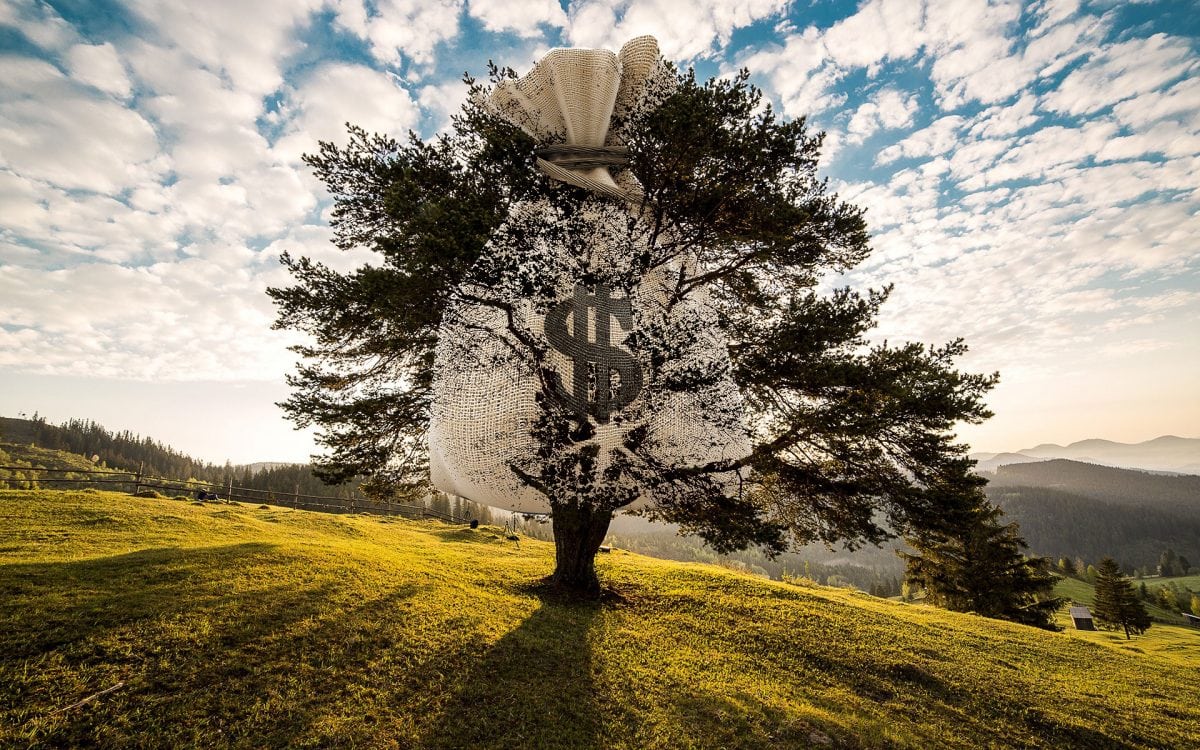 Austerity – the culling of public services in response to the spike in public spending following the 2007-8 financial crisis – caused widespread hardship. It reflected two myths: that the market is the sole source of funding for public spending and this must be limited because money is in short supply. Neither is true. The market is not the source of all public spending and there is not some scarce essential form of money that sets a limit to money creation. Money can be composed of base metal, paper or electronic data – none of these is in short supply. Similarly, there is no ‘natural’ level of public expenditure. The size and reach of the public sector is a matter of political choice.

Austerity was justified by a fairytale ‘handbag economics’ that sees the public sector as being like a household, dependent on a (private sector) breadwinner. States are required to restrict their expenditure to what the taxpayer is deemed to be able to afford. States must not try to increase their spending by borrowing from the (private) financial sector or by ‘printing money’. Money is to be generated only through market activity and any request for increased public expenditure is almost invariably met with the response ‘where’s the money to come from’? Or as Theresa May put it – there is no ‘magic money tree’.

We have been looking at public spending and taxation the wrong way around. Taxation and spending, like bank lending and repayment is in a constant flow. Handbag economics assumes that it is taxation (of the private sector) that is raising the money to fund the public sector. Taxation is taking money out of the taxpayer’s pocket. The long political history of sovereign power over money would indicate that the flow of money can be in the opposite direction. Public spending can be seen as putting money into people’s pockets. In the same way that banks can conjure money out of thin air to make loans, states can conjure money out of thin air to fund public spending. Banks create money by setting up bank accounts, states create money by allocating budgets.

When governments set budgets they do not draw money from a taxation ‘piggybank’ any more than banks raid deposit accounts. The budget allocates spending commitments that may, or may not, match the amount of money coming in through taxation. Public budgets put money in the pockets of individuals and organisations, taxation takes that money back. It is not tax that creates the money for the public to spend, it is public spending that creates the money to tax. This is particularly true of the public sector. Unlike the neoliberal assumption that the taxpayer is a private sector ‘wealth-creator’, the taxpayer is just as likely to be a public sector doctor or teacher. Individuals and organisations in the public sector could not pay their taxes if they had not already been paid through public funds. The market is also a beneficiary of this public spending when the public sector spends its money in the private sector, or the state directly employs private companies.

State spending should not be assumed to be a drain on the market sector. Nor should a budget deficit be seen as a problem that requires the state to borrow from the private sector to bridge the gap. Public spending can be a source of new money free of debt. The important element in determining the balance of public spending and rate of taxation (monetary retrieval) required is the relation between public money creation and spending and the capacity of the market. If the private sector has spare capacity the amount of tax retrieved could be lower than the amount spent, if the market is overheating taxation could be higher than public spending to reduce the threat of inflation.

We need to ask fundamental questions about money as a social institution. Should private borrowers be able to increase the money supply in a direction of their own choosing, such as financial speculation? Both the state and bank capacity to create money have advantages and disadvantages. Both can be abused. The reckless lending of the banking sector, led to near meltdown in 2007-8, reckless state expenditure could overwhelm labour and resource capacity.

The answer must be to subject both forms of money creation – bank and state – to democratic accountability. Far from being a technical, commercial instrument, money can be seen as a public resource that has immense radical potential. Our ability to harness this radical potential is hampered if we do not understand what money is and how it works: no more fairy tales – money needs to become our servant rather than our master.