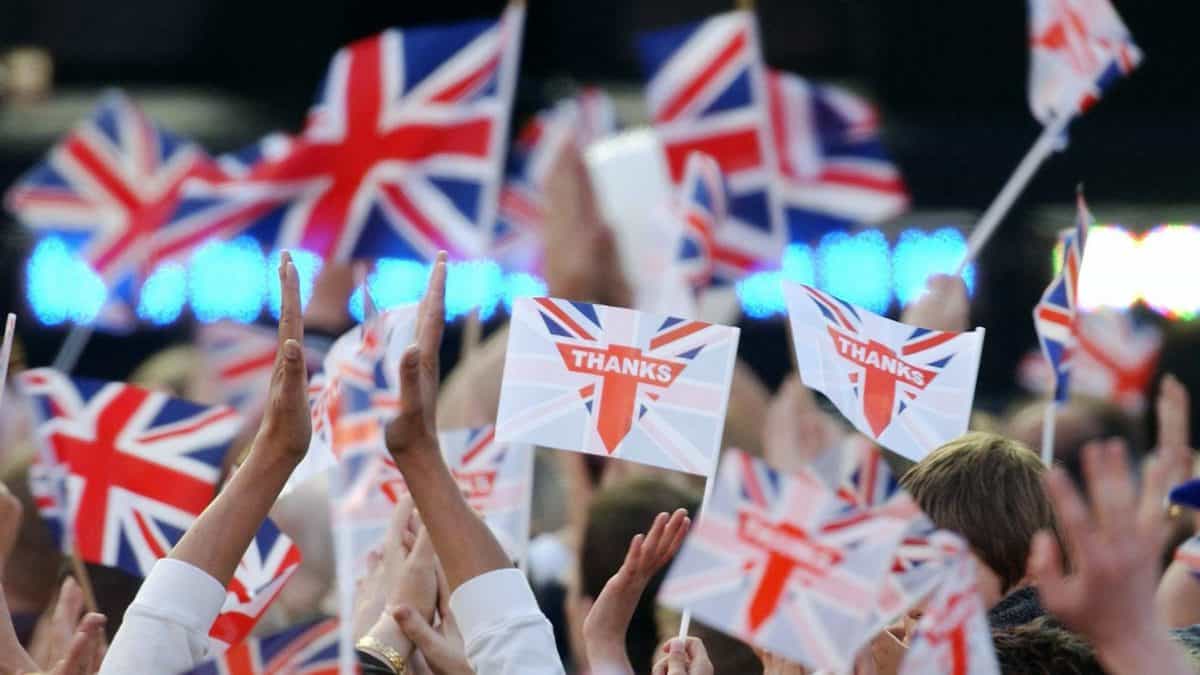 It was a programme that I’d made a mental note of to watch on this special, celebratory Friday and the BBC’s VE Day 75: A Musical celebration didn’t disappoint. In fact, considering the constraints caused by COVID-19, including the lack of an audience and social distancing, the producers had made an excellent fist of it, capturing the mood of the occasion.

And then we came to the finale: A glimpse of the legendary Vera Lynn and then Katherine Jenkins singing the wartime favourite, “We’ll Meet Again.” It soon became clear that the footage was to link the anniversary celebrations with the current battle to defeat the Coronavirus in terms of a tribute to all those key workers who were playing their part.

I still wondered whether I may have made a mistake, so I went to twitter; Others too were commenting on the absence of police in that final segment. It was clear that for whatever reason, police had been excluded from the entire celebration programme including the evocative climax.

Hello how do you complain to the BBC that they missed out the police in their VE day celebration song? An ice cream shop is apparently essential but who cares about police ?‍♀️ @BBCNews @UKCopHumour @PFEW_Chair @BBCOne #fuming