The damage of 10 years of Conservative governance was laid bare this week for all to see. 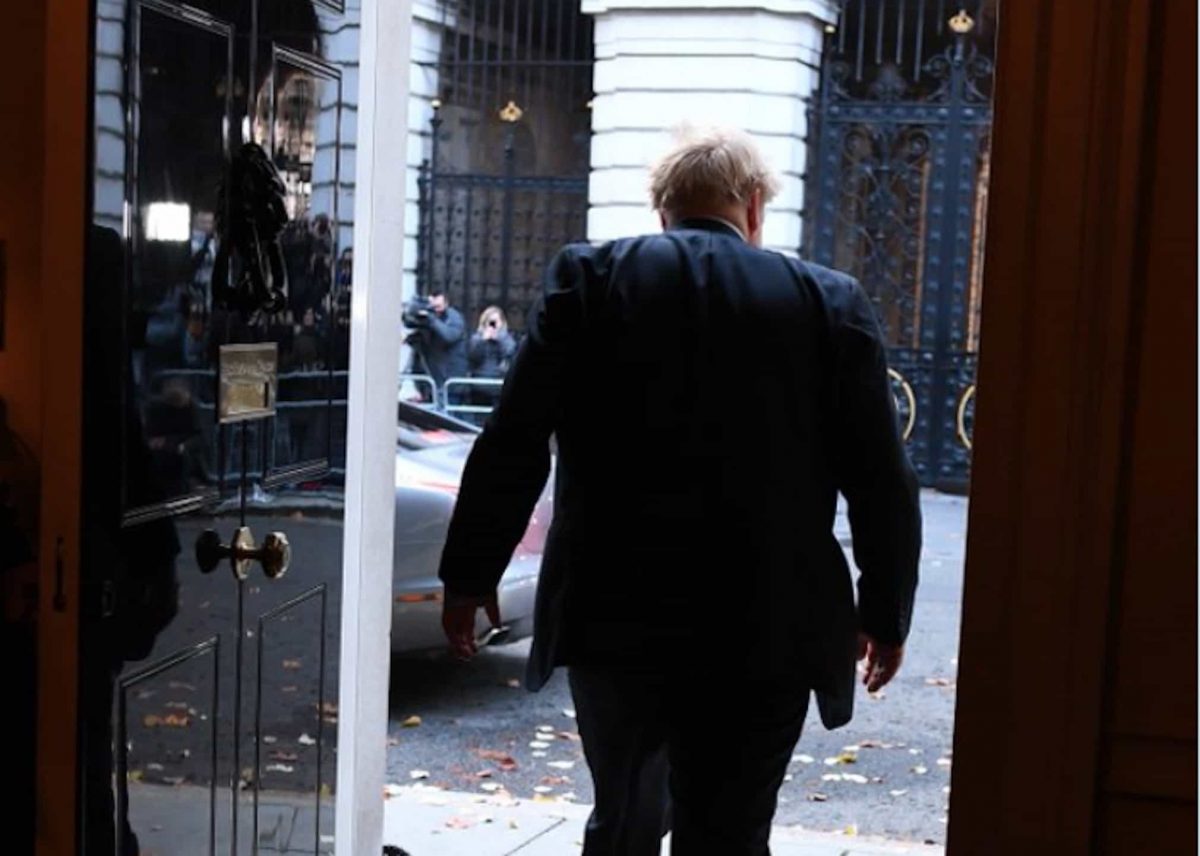 On 11th May this year it will be ten years since the Conservatives started an administration which has survived three leaders, a shaky coalition and a divorce from the country’s biggest trading power.

A decade may not seem a long time in the grand scheme of things, but few parties have ever managed to leave a mark as big as the Tories over that period – and this week proved to be a stark reminder of that.

On Monday a new report found that – in the fifth biggest economy in the world – the number of deaths of homeless people sleeping in bins has soared.

Increasing levels of homelessness in the UK was blamed for the rising number of deaths by crushing and near-misses while containers are being emptied.

At least seven people are known to have been killed in the last five years, according to the Health and Safety executive.

From April to December 2019, Biffa employees also recorded 109 “near-misses” or encounters with people either sleeping in or near its bins.

With the dust barely settled on the distressing findings, another report was released showing life expectancy had stalled for the first time in more than 100 years and even reversed for some as austerity takes its toll on society.

Sir Michael Marmot’s landmark review shows the gap in health inequalities is growing even wider than it did a decade ago, in large part due to the impact of government cuts.

The public health expert had warned ten years ago that growing inequalities in society would lead to worse health, and his predictions bore out in the latest study.

It shows the government has not taken the opportunity to improve people’s lives and life chances over the last ten years, with average lifespans stalling and people living for more years in poor health.

And then came new BBC research which suggested rough sleeping is five times higher than the official figure being peddled by the government.

New official figures will be released on Thursday but the data for 2018 showed 4,677 people slept rough in England on the one night the snapshot survey was taken, down 2% on the year before but 165% up on 2010.

However council responses showed nearly 25,000 people were recorded sleeping rough at least once in England during the latest year on record.

Perhaps the most upsetting trend is that most of these societal ills seem to be happening in places where the Conservatives took seats from Labour in the December election.

Sir Michael’s report certainly found those areas were the hardest hit, yet when flooding blighted many of the same areas the Prime Minister was nowhere to be seen.

“You can’t give local authorities the clear message you support them and then turn your back on them”, one Conservative Councillor is reported to have said.

Too little too late, unfortunately, and we have five more years to come.